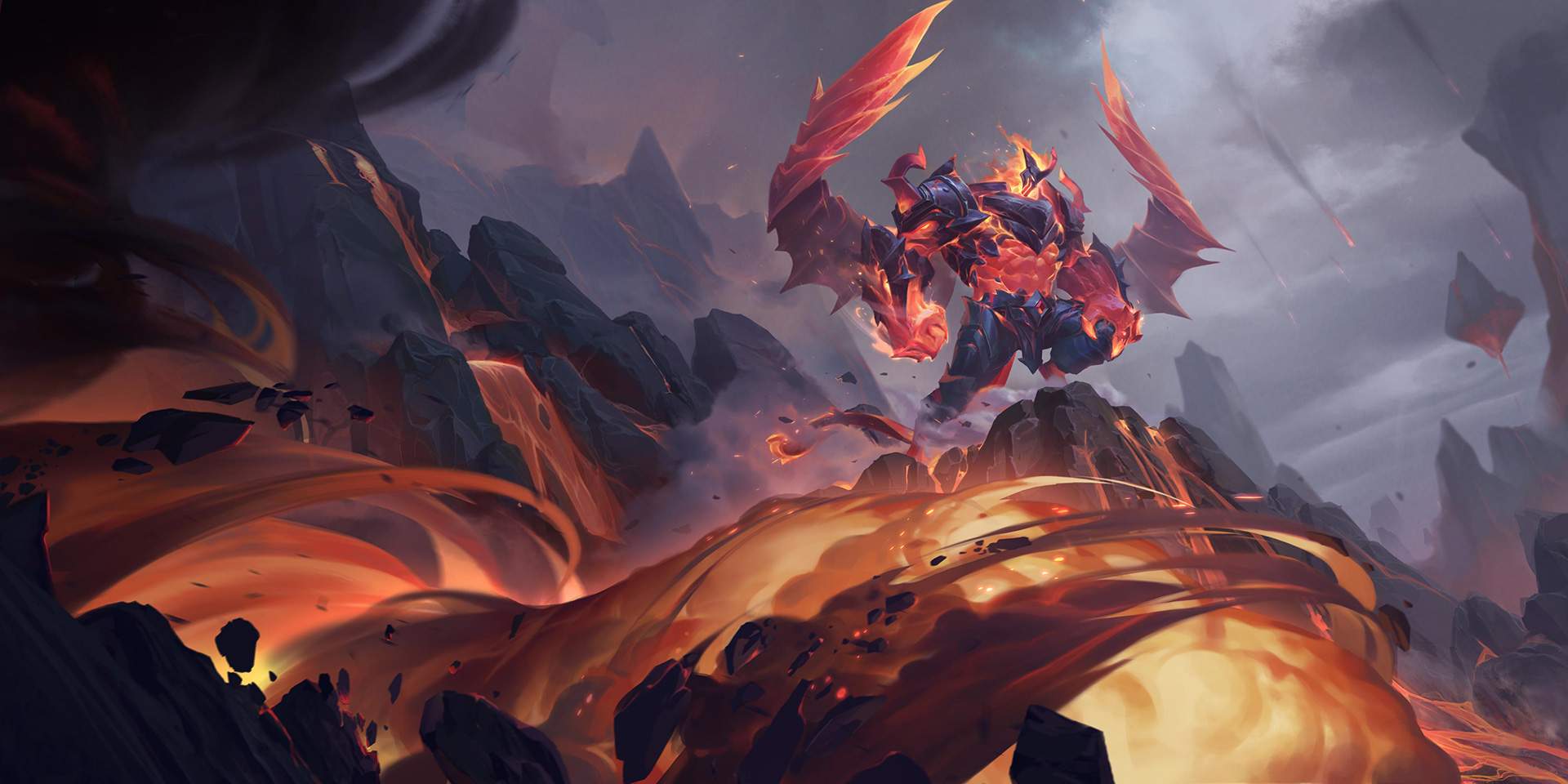 Riot Games will release a small Legends of Runeterra update, Patch 3.5, in preparation for a much larger patch that will take place at the end of April.

Patch 3.5 focuses on several bug fixes within LoR, along with a quality-of-life improvement applied to Path of Champions. For players eagerly anticipating balance changes, these will take place on April 27 with the release of Patch 3.6.

The champions that the LoR team plans on targeting with the patch include Udyr, LeBlanc, and Garen. Other quality-of-life and balance changes are also slated to take place for a “variety of underplayed champions,” according to Riot.

Here are the LoR Patch 3.5 quality-of-life and bug fix notes.

The LoR team has updated the visuals within Path of Champions for the earning and selecting rewards portion of the PvE mode. Players will no longer experience a crash when canceling the Attach for Yummi at level two. Pantheon level two will no longer get double the keywords after being Silenced in a previous round.