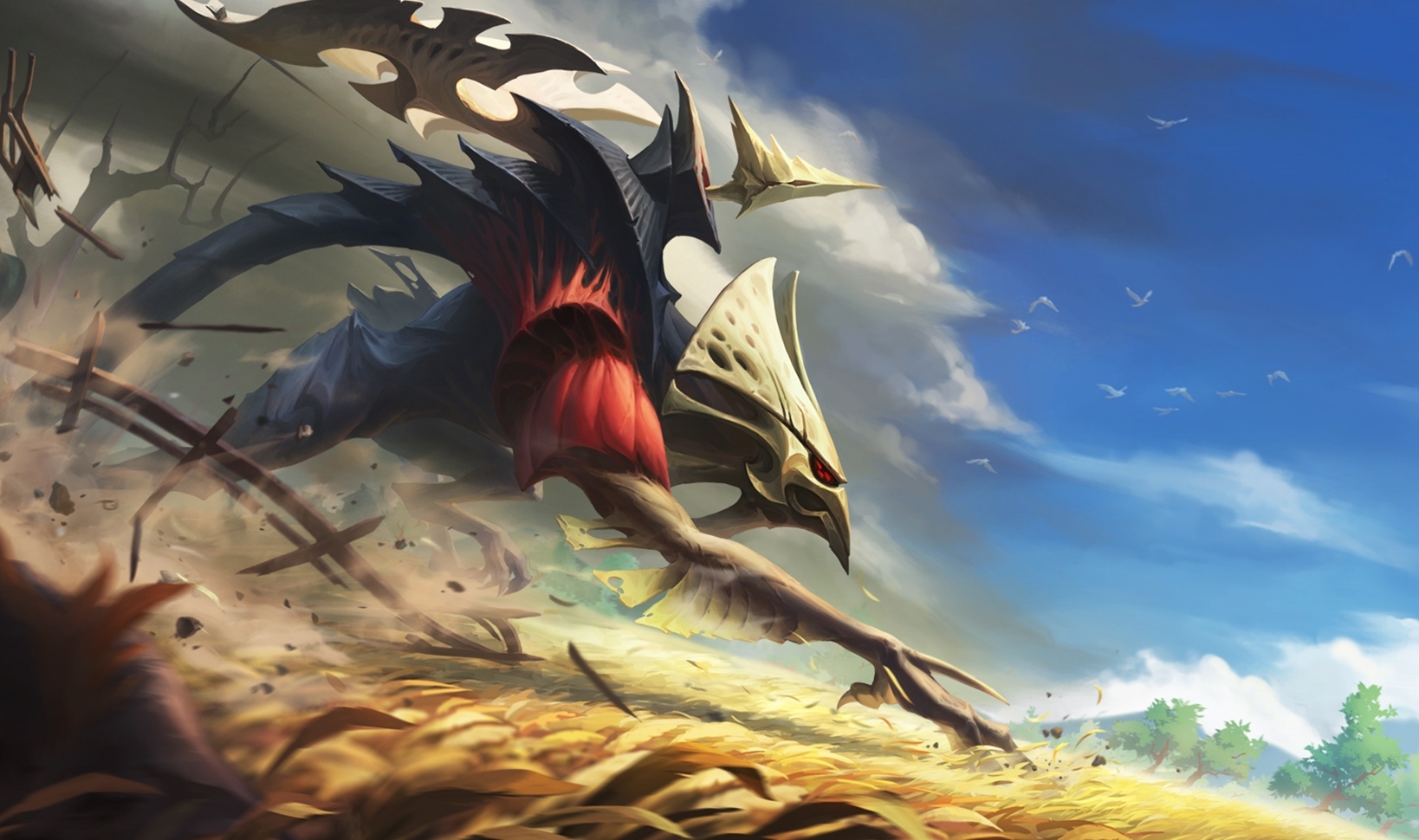 Riot Games is working out the kinks from the Awakening launch in Patch 3.15, fixing several bugs while showcasing everything taking place within Legends of Runeterra for the remainder of 2022.

Patch 3.15 is a two-week follow-up to the release of Legends of Runeterra’s newest expansion, hitting several bug fixes that will impact the meta. The Awakening season runs from Aug. 31 to Oct. 12, with a balance patch slated to take place on Sept. 29. In addition to the bug fixes, Riot dropped the Darkin Saga roadmap within Patch 3.15. The roadmap outline all major events, expansion releases, and balance updates for the remainder of 2022.

Intended to clean up the meta for the Awakening Seasonal taking place in early October, Patch 3.15 resolved several important bug issues. A bug that allowed Kai’Sa to level up faster from cards that weren’t played has been resolved, along with Gwen no longer leveling up when she strikes upon dying. And Attach units can now take advantage of cost reduction effects.

The second half of the LoR 2022 roadmap was revealed last week, appropriately titled the Darkin Saga. Throughout the remainder of 2022, two more expansions are slated to release, containing Darkin champions. October will feature the LoR 2022 World Championship and it was teased that a rotation may take place sometime during the 2023 season.

A misprint was included in the image for the Darkin Saga roadmap. It listed that the Seasonal tournament takes place in September but its official date is from Oct. 8 to 9. The Last Chance Gauntlet is scheduled for Oct. 4 and the cutoff for top 700 Master players is Oct. 7.

Here is the official Legends of Runeterra schedule for the remainder of 2022.