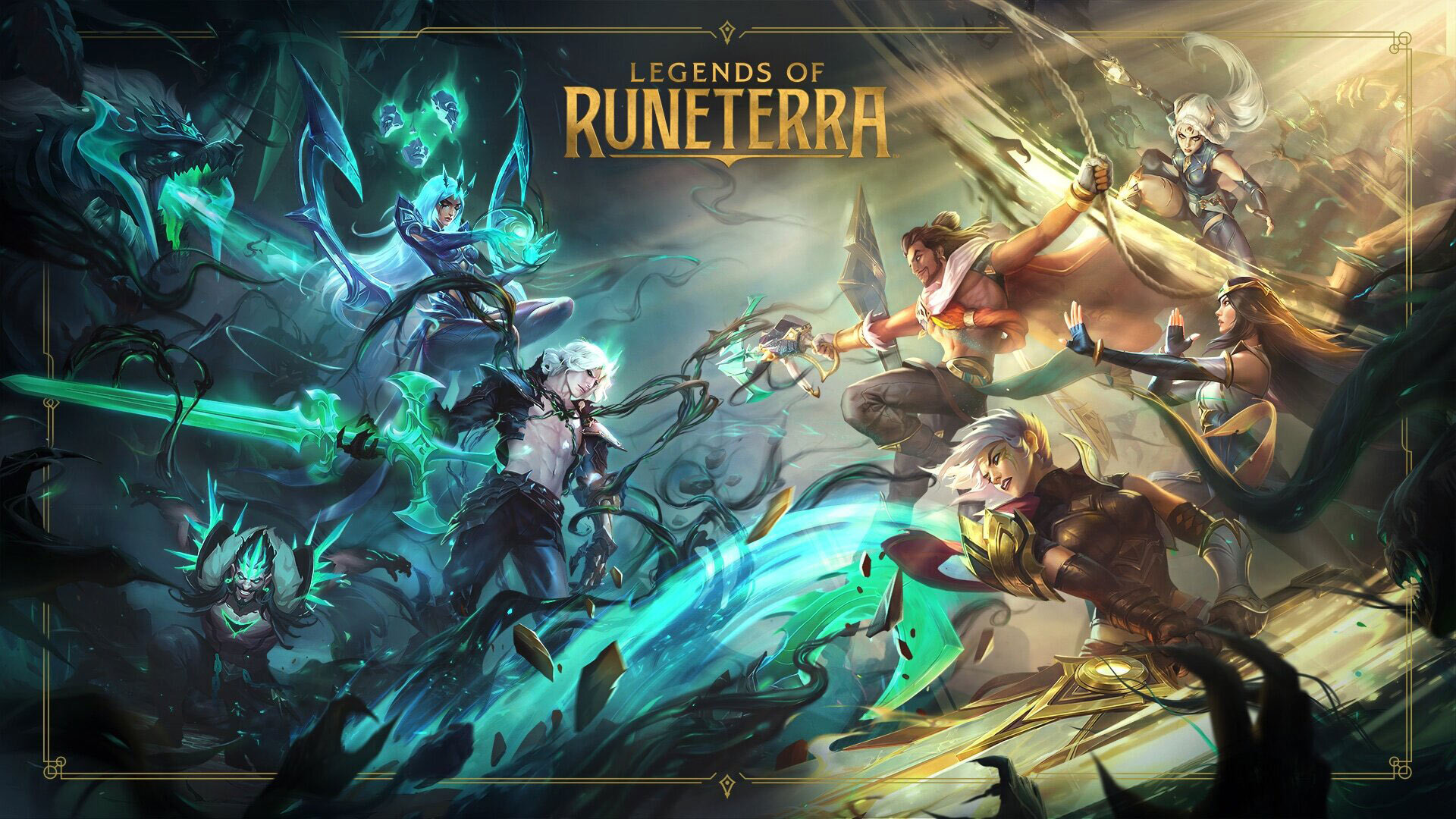 Legends of Runeterra’s Patch 2.12.0 is releasing tomorrow, July 15. Unlike most of the first updates of an expansion, Riot Games is adding a large-scale content update with Rise of the Underworld’s patch. LoR’s next seasonal event, Sentinels of Light, is also tied to its second champion expansion, which is bringing Viego and Akshan to the game.

For Sentinels of Light, players are prompted to declare their allegiance as soon as they log in for either Viego’s cause or the Sentinels of Light’s effort to prevent the Ruination. The faction you side with will decide what order you receive the event bundle’s cosmetics in. Whichever side gets the most support will be the victor in a non-canon story follow-up. For the second champion expansion, there are 23 cards in total to collect, including the two new champions.

Aside from both the event and expansion, LoR is also receiving its first board chroma cosmetic with the Sentinel Sanctuary. There are three in total representing champions on the side of the Sentinels: Akshan, Senna, and Riven. And unlike its League of Legends counterpart, you don’t need to own the base version of the board to purchase one of the three chromas.

One major feature that will be added to the game that doesn’t draw much attention to itself in the patch notes is the option to play a best-of-three challenge against your friends. Depending on how the client sets it up, this could serve as a huge improvement for smaller community-run tournaments.

“The Ruination approaches,” the patch notes read. “Will you support the Ruined King, or fight back with the Sentinels of Light? It’s time to declare your allegiance, because this patch includes Legends of Runeterra’s second champion expansion! This champion expansion includes two new champions: Viego, the Ruined King, and Akshan, the Rogue Sentinel, alongside 21 new collectible cards featuring followers, spells, and landmarks across the Ruination and the Sentinels of Light.”

Viego and Akshan will join LoR in Patch 2.12.0, which should be playable around 1pm CT on July 14.

“As a dueling Event Pass, the first time you log in during the event, you’ll need to declare your allegiance to either the Ruined King, or the Sentinels of Light,” Riot said. “Your decision determines the order Event Pass rewards are received, and every point you earn during the event contributes to your side in the Sentinels of Light Community Battle!

“Not only that, but we’re happy to announce that Legends of Runeterra is participating in The Sentinels Initiative, a charity drive towards the Riot Games Social Impact Fund, alongside LoL PC, Wild Rift, and TFT. In addition to Riot’s initial $1M donation, every Event Pass level completed will contribute a point to the Charity Drive Pool. For every million points players contribute (combined across all games), an extra $100k will be added to the donation, up to a potential $4M total.”

“Over the past week, we’ve been revealing all of the cards being added in this champion expansion,” Riot said. “Head to one of the galleries below to get the full list of new cards.”

Related: Every new card in Legends of Runeterra: Viego and Akshan champion expansion

“Additionally, if you’re ready to choose your side and theorycraft a deck to take down the opposition, or still need some inspiration, we’ve been working with our friends at Mobalytics to set up alliance-specific deck libraries,” the patch notes read. “Whether you want to watch the Ruination take over all of Runeterra, or fight it back with the Sentinels of Light, head to one of the links below to prepare yourself.”

The following personalization items are available in the Sentinels of Light event pass and store.

This patch introduces board chromas, inspired variants of certain boards to further personalize your side of the field. You don’t need to own the base version of a board to purchase and equip a board chroma. Three chromas are available for the new Sentinel Sanctuary Board added in this patch. 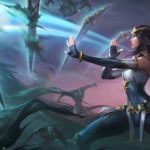 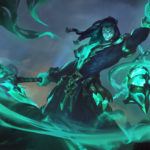 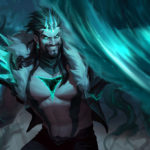 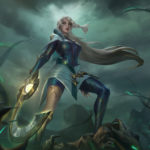 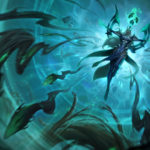 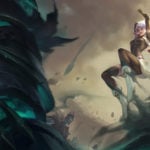 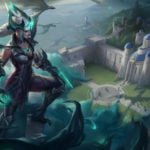 “For legends who light the way with a steadfast heart. This board has interactive elements, special visual effects, and music.”

The Sentinels of Light event pass is available in the store for 975 Coins.

“Will life as we know it succumb to the Ruined King’s Black Mist, or can the Sentinels of Light save Runeterra from corruption?”

The pass “grants access to an upgraded event path with premium rewards, and immediately unlocks the Viego Hauntling Guardian or Sentinel Hauntling Guardian. Play games to earn Crests and unlock more rewards. Purchase before July 28 to get an exclusive quest that awards 10 Crests and a Rare Prismatic Chest.”

The Hope and Ruin bundle is available in the store for 6,831 Coins, prorated for any items you already own. The bundle includes:

The Light’s Haven bundle is available in the store for 2,675 Coins, prorated for any items you already own. Th ebundle includes:

The Rise of the Ruined deck bundle is available in the store for 3,276 Coins, prorated for any items you already own. It comes with a “premade deck that calls for the Ruination, featuring Viego and Shyvana, as well as the Ruined Shyvana skin. Viego has an appetite for death, so prepare for some self-sacrifice in this Shadow Isles deck. Make big plays and possess enemy units to spread Ruination across Runeterra.”

The Sentinels’ Calling deck bundle is available in the store for 2,970 Coins, prorated for any items you already own. It comes with a “premade deck centered around the Sentinels of Light, featuring Akshan and Riven, as well as the Sentinel Riven skin. With an arsenal of weapons at the ready, Akshan and Riven buff scrappy allies for quick damage and set up Countdown landmarks to keep pressure on the enemy.”

Side with either Viego or Akshan and collect all the new cards when LoR Patch 2.12.0 releases tomorrow, July 14.