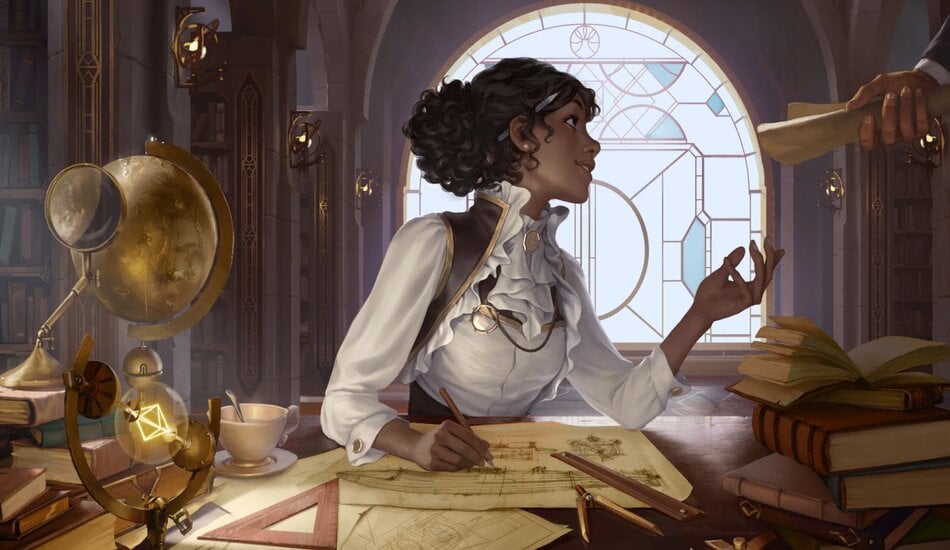 The LoR 1.3 patch notes for the Wednesday update were released today, introducing several big changes that will take place in June. The new patch won’t go into effect until 12pm CT on June 10.

On June 23 at 11am CT, a ranked reset will occur in LoR, ending the Season of Plunder. Ranked won’t be active for about 24 hours. On June 24 at approximately 12pm CT, the Season of Fortune will begin. Following the reset, raked icon rewards will get rewarded to LoR players and everyone will restart in new tiers.

An update toward Master LP will take place in LoR Patch 1.4. No specific details have been released by Riot regarding those changes at this time.

Beginning with LoR Patch 1.4, patch notes will no longer be released on Monday. All patch notes will go out on Tuesdays at 12pm CT, starting with 1.4 on June 24. The 1.4 update will then go live on June 25, around 24 hours later.

Vault days are also moving from Tuesday to Thursday, starting with the LoR 1.5 update on July 8. During the week of transition, there will be nine days prior to unlocking vault rewards.

New adjustments toward card clarity are taking place within the LoR 1.3 update. Several rules text were updated, along with a definition of what “random” means. Prior to today’s changes, random meant “only from your deck’s region, according to the LoR team. Now it means “any region.”

Expeditions in LoR were tweaked again, revealing several new changes across multiple archetypes. Nerfs and buffs were made to improve overall consistency and balance, according to the LoR team.

Terrors from the Deep

First to the Draw

Over a dozen bug fixes are taking place in the LoR 1.3 update that include Yasuo being stolen and Dragon Rage targeting Tough enemies multiple times.