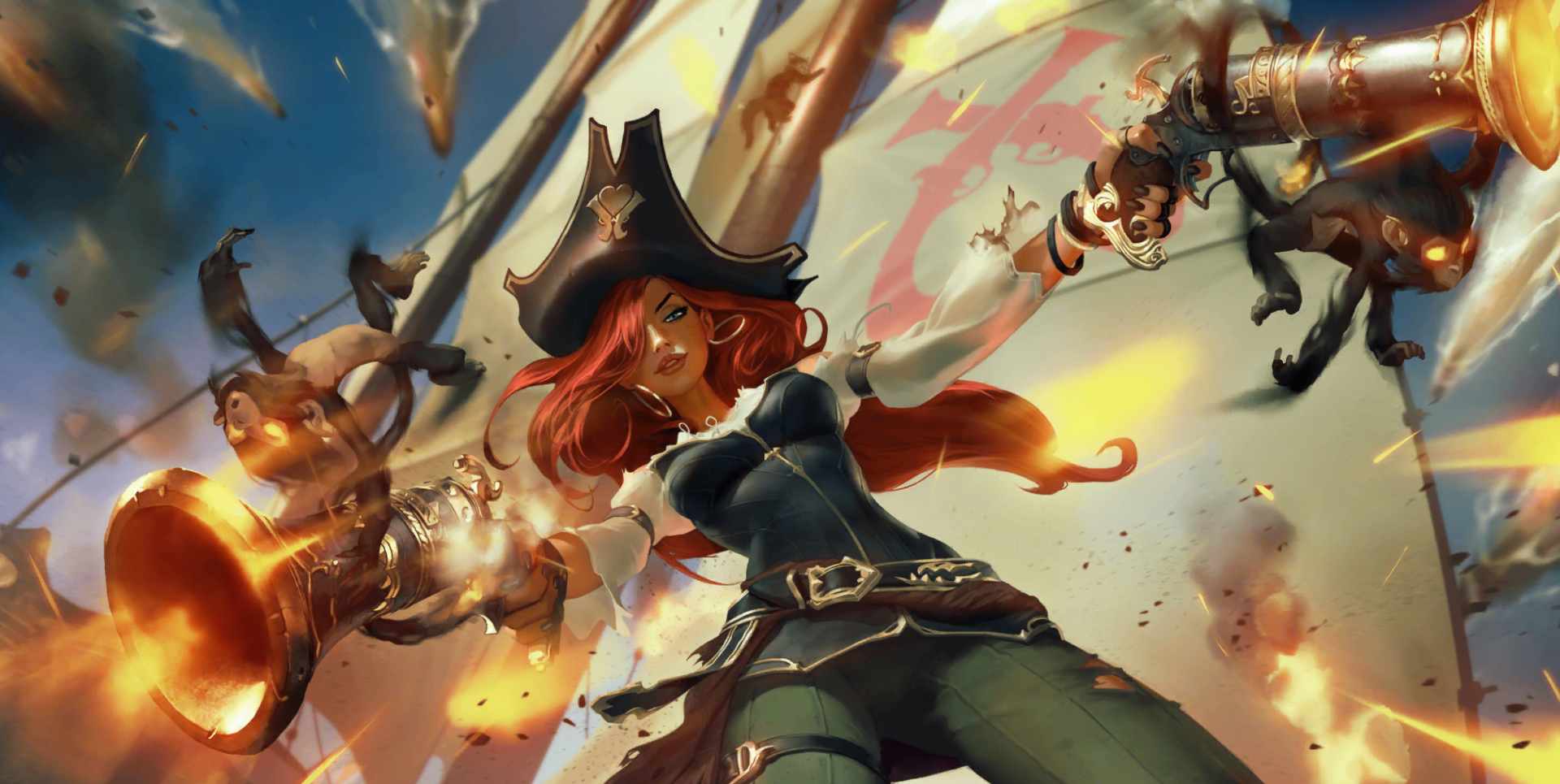 While Riot hasn’t provided exact details for its newest event, the previously teased KDA crossover, it should join the game tomorrow. The patch also brings a few card changes to two cards with a notable presence in the meta, Lee Sin and Make it Rain. In addition, the patch is bringing a few changes to its limited Expedition mode.

A new in-game event kicks off with tomorrow’s patch, complete with a new Lab, event pass, cosmetics, and much more. Look for a trailer and explainer article with more event details at 12pm CT on Oct. 28.

Riot is using Patch 1.13 to implement a Lee Sin change it’s been working on and would like to get out the door immediately (along with a nerf to Make it Rain aimed at Bilgewater’s general strength). Patch 1.14 in two weeks will be one of Riot’s larger mid-expansion balance updates. Those changes will focus mostly on small improvements to several Foundations set champions, as well as some nerfs aimed at ensuring metagame health in the lead up to the first Seasonal Tournament in December.

While Riot’s changes to Lee Sin in Patch 1.10 made him much more playable and brought Ionia and Targon buff decks into the meta, his newfound efficiency has proven overbearing, particularly in combination with his deadly combo kill potential once granted Overwhelm. Riot wants to maintain Lee Sin’s usability, but at a fairer price point that keeps him from dominating early-round combat.

Make it Rain has played an outsized part in Bilgewater’s recent strength as a powerful tool for repeatedly punishing opposing unit development. Its many synergies with Barrels, Plunder, and Champion quests and skills have combined with high access through cards like Zap Sprayfin and Miss Fortune (her Champion spell) to make the card overly available, efficient, and effective.

This change should bring Make it Rain more in line with other damage spells’ potential and weaken Bilgewater’s overall toolbox. That said, Bilgewater’s strengths are resilient, with a wide array of effective options, and some Bilgewater decks may be able to replace Make it Rain (or simply still use it) while retaining most of their current strength. Riot will continue to monitor the region’s overall performance and make additional changes as needed.

With the release of Monuments of Power, Dragons have landed in a great spot, while Mending Touch debuted as one of the weakest archetypes to date. Riot is starting off by giving the Bilgewater side of the archetype more ways to induce damage on your own units, removing many of the cards that were performing poorly across both regions, and increasing the chance you’ll see the archetype repeatedly while drafting it. Otherwise, Riot is largely happy with the balance of archetypes across the board, so it’s only making a few other light changes.