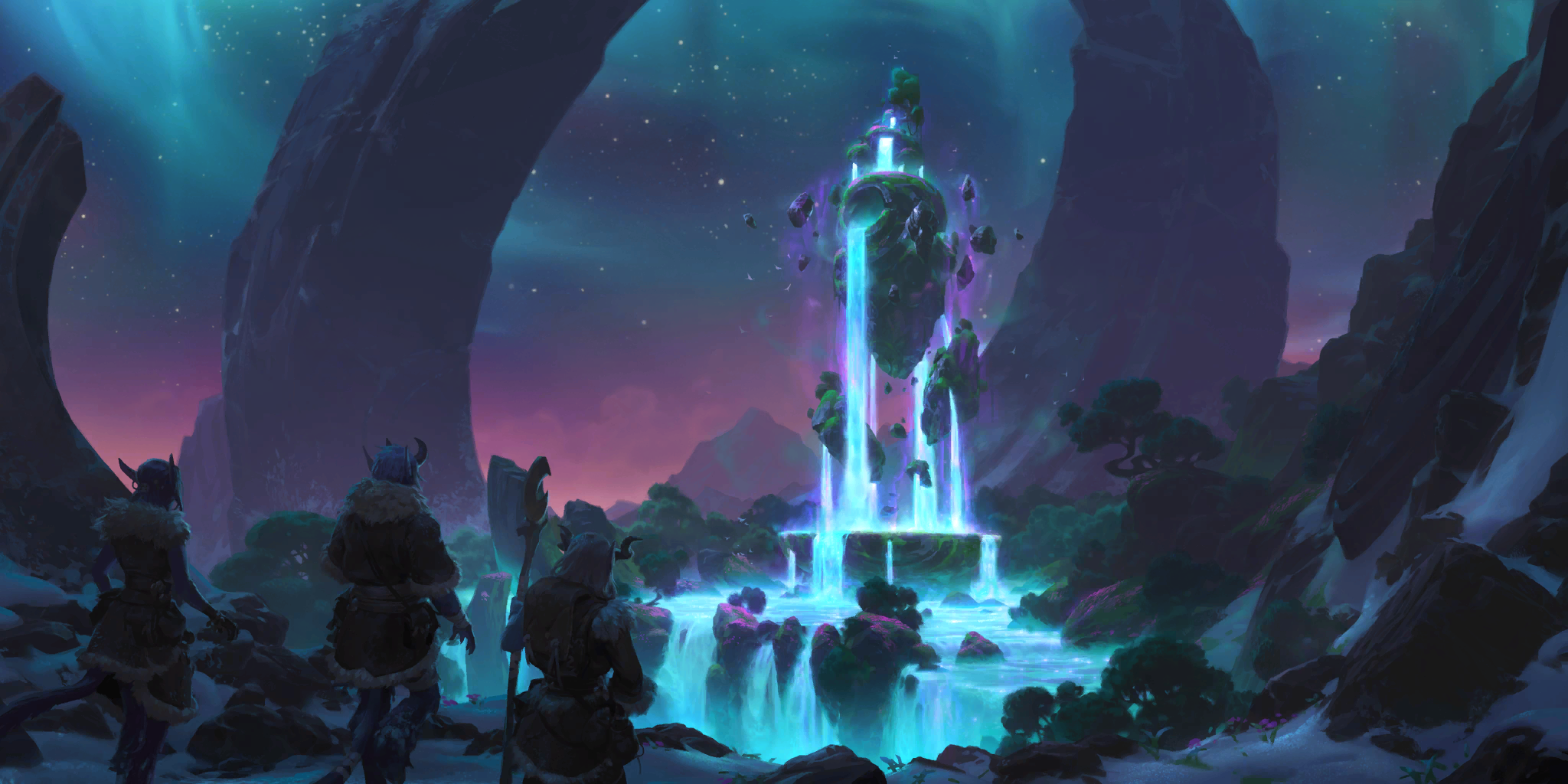 Every two weeks, a new Legends of Runeterra patch occurs, giving the casual Lab mode a new experiment for players to try in a low-stakes scenario.

Patch 1.12 will introduce the newest Lab, A Landmark Occasion, this week. But it’s also bringing a repeat Lab, ARAM, back into the mix. This marks the first time that more than one Lab will be in a single patch, as well as the first time a Lab has returned to LoR.

In the newest experiment, players choose to play one preconstructed deck out of six. Each one focuses on showcasing the newest mechanic of Landmarks from the Monuments of Power. Aside from the Landmarks themselves, the deck will also feature other new cards that will help enhance your deck and let you get a feel for new cards.

Here are the six Landmarks and their associated strategies that Riot described:

Out of these decks, Vaults of Helia seems the strongest on paper. But since Labs are more built for casual experiences, it’s advisable to learn matchups and card mechanics during this time. Players have until Oct. 21 to try out the newer cards in the A Landmark Occasion Lab before it’s replaced.

The returning ARAM mode isn’t just being copy and pasted from its first iteration, though. Aside from adding in champions from the newest expansions since ARAM’s release, Riot is also removing the chance for dead draws to occur within the mode.

An example of this was drawing Lure of the Depths when your deck had no Sea Monsters or Flash of Brilliance not granting cards since decks were considered regionless. Random effects would draw from regions to decide what to give you.

A Landmark Occasion releases when LoR: Monuments of Power drops during Patch 1.12 tomorrow, Oct. 14. Following exactly one week after its release, ARAM will rejoin the Lab on Oct. 21. Fans of ARAM have one week to play it before Patch 1.13 replaces it.