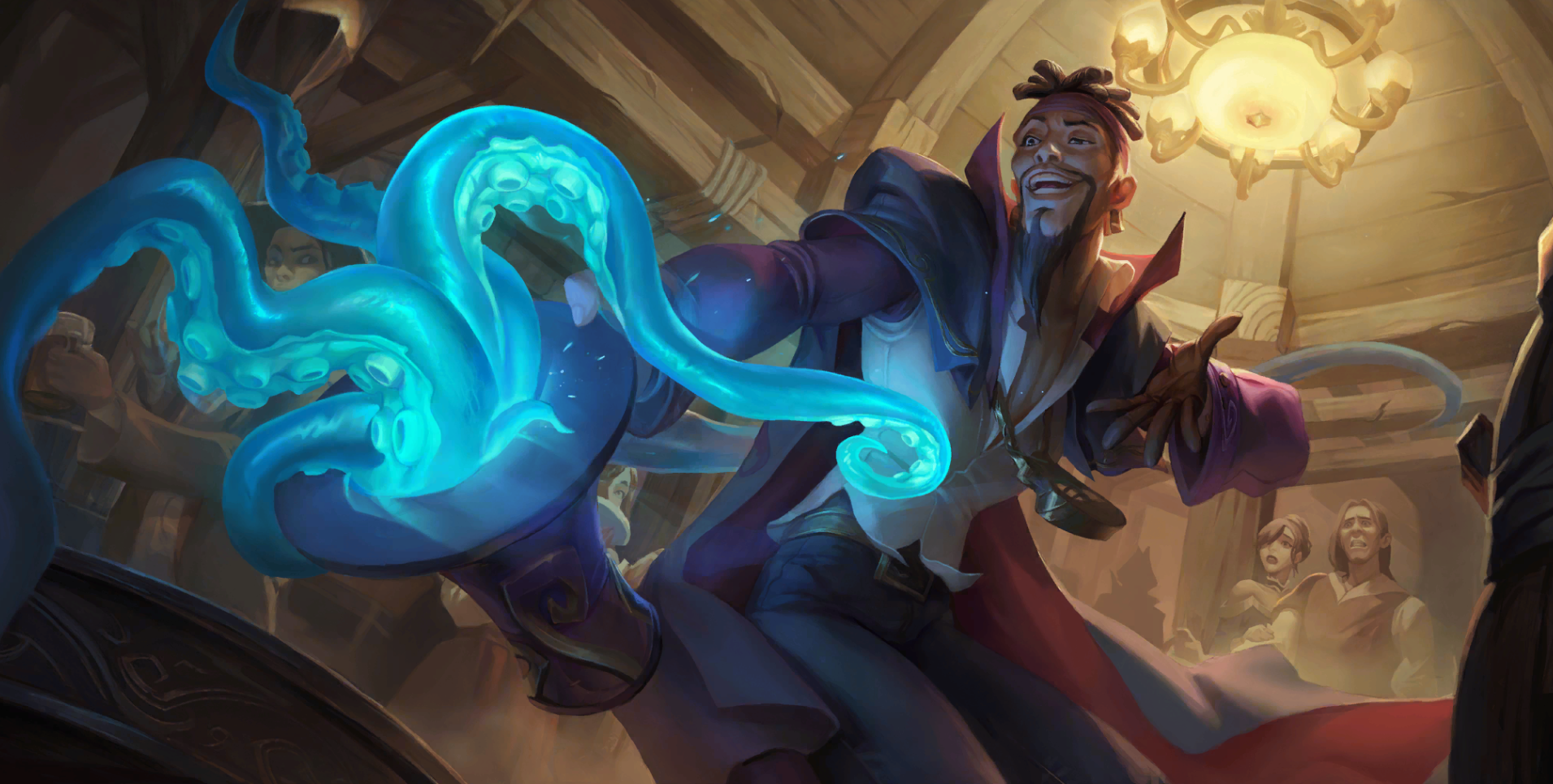 Apple has honored Legends of Runeterra with the iPad Game of the Year award. The App Store Best of 2020 winners were announced today, recognizing 15 apps and games for their quality, creativity, and positive cultural impact.

“This year, more than ever before, some of our most creative and connected moments happened in apps,” said Apple Fellow Phil Schiller. “This was thanks to the amazing work of developers who introduced fresh, helpful app experiences throughout the year. Around the world, we saw remarkable efforts from so many developers, and these Best of 2020 winners are 15 outstanding examples of that innovation.”

LoR is a free-to-play collectible digital card game that was developed by Riot Games. The game was released on April 29 and can be played on PC as well as mobile devices. Its lore is set in the world of League of Legends and it features gameplay that’s similar in format to other online dueling card games, like Magic: The Gathering or Hearthstone but with Riot’s own unique twist on the genre.

The App Store awards winners also included a number of other game awards, though LoR was the only competitive online game honored this year.