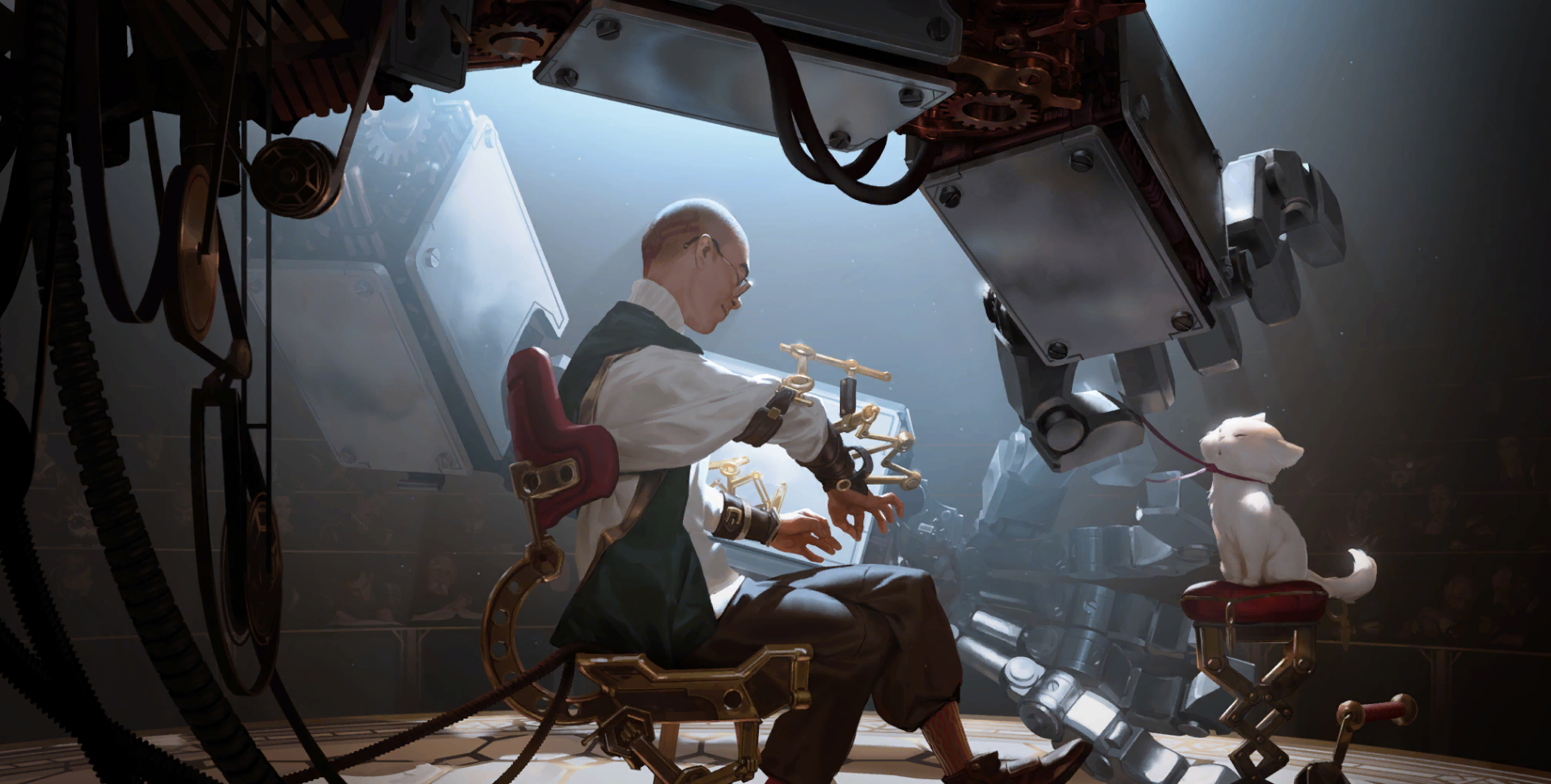 Following Legends of Runeterra’s official release in June, Riot Games introduced the Gauntlet mode. This mode gives players an alternate competitive mode that they could compete in for icons and glory using deck-building rules different from the usual normal mode. But in its current mode, there are only two Gauntlet formats that let players try out something other than constructed ladder, and one of them is the same Standard deck-building format as ladder.

Here are some Gauntlet ideas that Riot could try to implement.

1) Evens or Odds Only

Rules: Build a deck with 40 cards, up to six champions, three copies of each card, and two regions. But a deck must have only all odd-costed cards, or all even-costed cards.

Without changing too much of the underlying and already existing infrastructure, this format would let players build decks that are either consistent entirely of even costed cards, or all odd-costed cards. The slight problem with this format is that odd decks before Call of the Mountain were far and away better than even-costed ones. If post-Call of the Mountain exacerbated this divide even further; it might be worth splitting this format in two if one grows too strong.

Rules: There are no rules! Build a deck with 40 cards, up to six champions and three copies of each card—but no two region restriction.

This idea is easily the most busted one of them all, and with no region restrictions, the fundamental balance that LoR carefully crafted within each strategy and region is shattered. Now that decks are limitless, every playstyle becomes more immensely powerful. With the ability to grab the best one through three drops and damage spells from each region, aggro strategies become even more optimized. Even if that prospect sounds scary at first, other decks gain equally as powerful tools. With removal from every region like Piltover and Zaun and Shadow Isles, and the potential ramp from Freljord, control can rise to answer the inevitable wave of aggro.

If this Gauntlet format feels too powerful for most players to have fun, then there can be some limits added, like making the deck size become 60+ cards (instead of the usual 40) to have it be less consistent.

Rules: Build a deck with 40 cards that can contain a maximum of three regions, three copies of each card, and no card rarity higher than Common.

Pauper is a popular limited format in Magic: The Gathering and casual deck building challenge in other card games among friends. This has players work with a smaller, but more accessible part of their collection by forcing players to work with more simple cards. Since the rarity of the overall pool of available cards is lower, this gauntlet is the most accessible of them all.

If the pool of cards is too little to bring enough variety to the format, then either upping the allotted rarity or the amount of regions that you’re allowed to use by one can help alleviate this problem.

Rules: Build a deck with 40 cards that can contain a maximum of two regions, 12 champion cards, and three copies of each card.

As more soft augmentation to the usual deck building than the others here, Champions Galore as a format enables more cards as opposed to reducing the amount of playable cards you can pick from. This lets players try out an alternate take of deck building where champions can take a larger percentage of your decklist and let players try to fit more strategies in their deck. With more champions, there will be more flashy level-up opportunities and power plays that each player can make.

The main downside of this format is that it might be tough to implement in the current user interface, since every start of the game has up to six spaces for champions to be previewed on the board (and same for the deck when you click on it during a match). Another potential challenge is if changing only the amount of champions that you can put in a decklist is not compelling enough, then there would need to be other additional changes to make the format more meaningful.

Rules: Build a deck with 40 cards that can contain a maximum of two regions, three copies of each card, but no champions.

An exact inverse of the last mentioned format, this lets players build decks without needing to worry about champions. Similar to Evens or Odds Only, this doesn’t need to implement new tech like a Champions Galore style would since players can already build decks in this style of deck in constructed.

One slight downside to including this format is that some decks were viable in the past without running champions (like Noxus and Piltover and Zaun aggro before nerfs, and The Undying style decks now). This means that if those championless decks are top tier if this Gauntlet is implemented, then it may seem like a bore and a waste of an inclusion. It’s also very similar to the Pauper format, so if Pauper is more exciting than Ronin, it may feel like this Gauntlet format has nothing distinct about it.

Rules: Build a deck with 39 cards that can contain a maximum of two region regions, three copies of each card, and no champions. Afterwards, pick one champion to be a Legend for your deck.

As the final and most ambitious Gauntlet on the list, this one would require some additions to the existing game board and a lot of playtesting to get the balance right. This format draws a lot of inspiration from Magic: The Gathering’s Commander and Yu-Gi-Oh!’s Virtual World Arc. The rules would be near identical to regular LoR, the main difference is that the designated “Legend” would be in a zone that cannot be interacted with and this Legend would have three “lives.”

At any point during the match, a player may pay the Legend’s mana cost and summon them to the battlefield. If that Legend would be either destroyed or Obliterated, then it returns to its Legend Zone with one less life. Once the player’s Nexus has zero health, or their Legend loses all of their lives, that player loses the game.

This format has a lot of potential to be polarizing, from guaranteed turn one Teemo, to easier access to Fiora and Unyielding Spirit/Judgment. As mentioned earlier, this mode would need a lot of balancing and playtesting to get right, even if it’s nothing more than just a casual Gauntlet mode.

While some of these formats are more outlandish and difficult to implement than others, Gauntlet is in need of more content to keep it fresh and exciting.