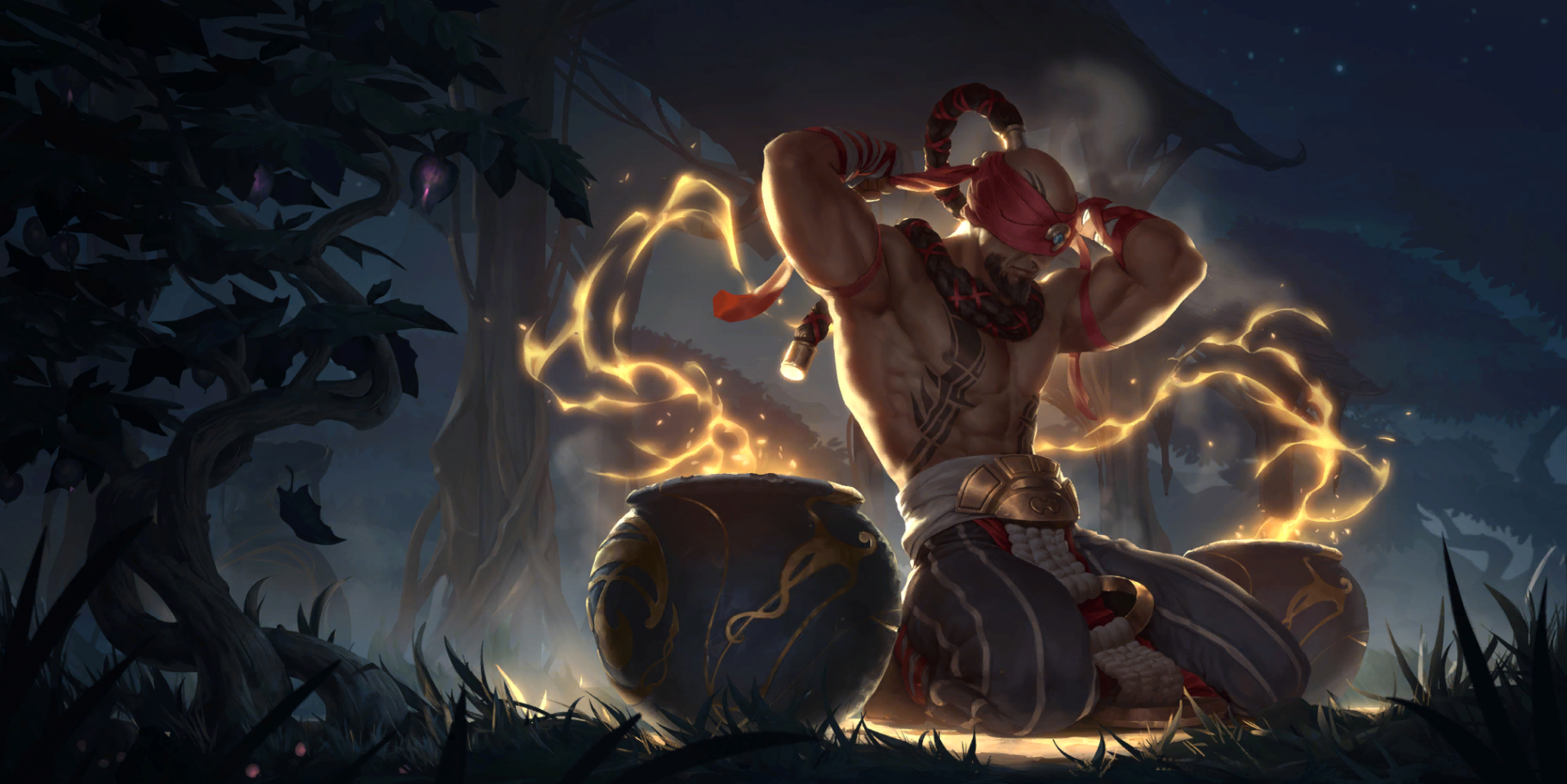 While this patch is only nerfing two cards, these two changes alone should definitely alter the meta immensely. Both Lee Sin and Make It Rain are receiving one mana nerfs, which brings tremendous implications for the upcoming ladder meta.

Lee Sin was one of the most present combo forces on the ladder. His ability to combo opponents after being given Overwhelm and a Level Up allowed him to deal massive damage to unsuspecting opponents. When combined with the buff he received in Patch 1.10, Lee Sin was able to contest aggressive boards much more easily—an inherent weakness for combo decks in the past.

Related: Legends of Runeterra’s live design lead Steve Rubin: “Seasonal Tournaments are the big news for now, but we’re always working on the next new thing”

With both his health and mana receiving adjustments to increase both by one, Lee will still find opportunities to one-shot opponents but it’ll be more difficult to stave off aggressive players.

Make it Rain has been a staple card for Bilgewater since its release in Rising Tides. Its raw power to ping off multiple low-health units in the early game and serve as a Plunder trigger or level up credit for Gangplank or Sejuani gave it a ton of versatility. With this nerf, Riot is hoping to bring Make It Rain in line with other damage options and also allow more breathing room to other options in Bilgewater.

Make It Rain’s nerf may allow more early one-health minions to return to the meta since the spell inherently pushed them out by itself. Since it’s being brought up by three mana, Bilgewater can no longer both develop a minion and play Make It Rain within the first two turns of the game.

You can experience all of these card changes when LoR Patch 1.13 is released tomorrow, Oct. 28, on PC and mobile.