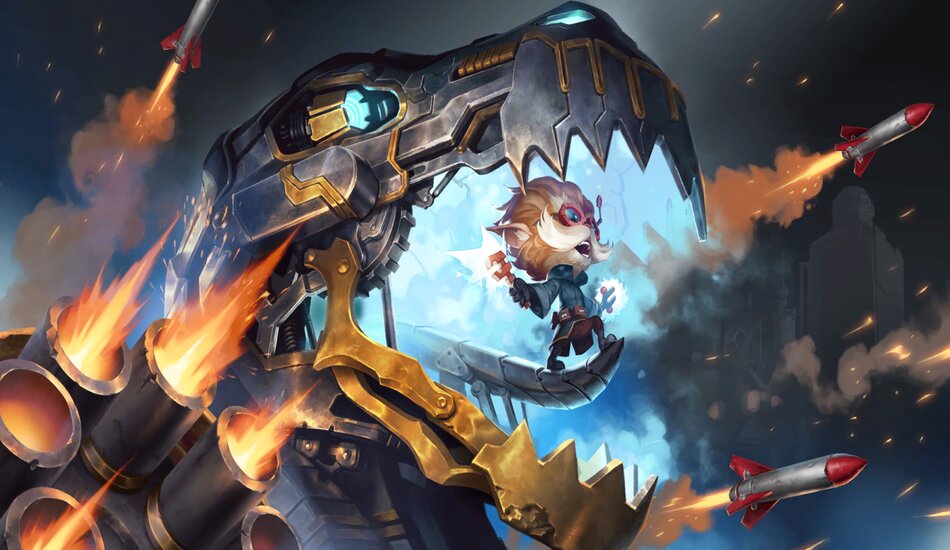 The Weekly Vault and reset in Legends of Runeterra tomorrow has players searching for the best decks to craft. And Magic: The Gathering Hall of Fame Pro Josh Utter-Leyton has three decks he feels are worth playing to climb the ladder.

Utter-Leyton joined the best LoR players in the world at the start of last weekend, climbing the ladder to Master tier. And with the ever-changing meta in ranked matches, Utter-Leyton used a variety of decks, sharing his three favorite ones on Twitter yesterday.

Utter-Leyton also created an updated version of the Heimerdinger build made popular last week by MegaMowgai, utilizing Fiora and Lux as additional champions. And instead of running all spells, he included Fleetfeather Tracker and Laurent Protege as a means to deal with the ever-popular Elusive and Ephemeral builds.

Hardly a stranger to competitive card games, Utter-Leyton was inducted into the Magic Hall of Fame in 2017. He was also the 2012-2013 Player of the Year and has a total of 16 top-eight finishes between PT and Grand Prix tournaments.