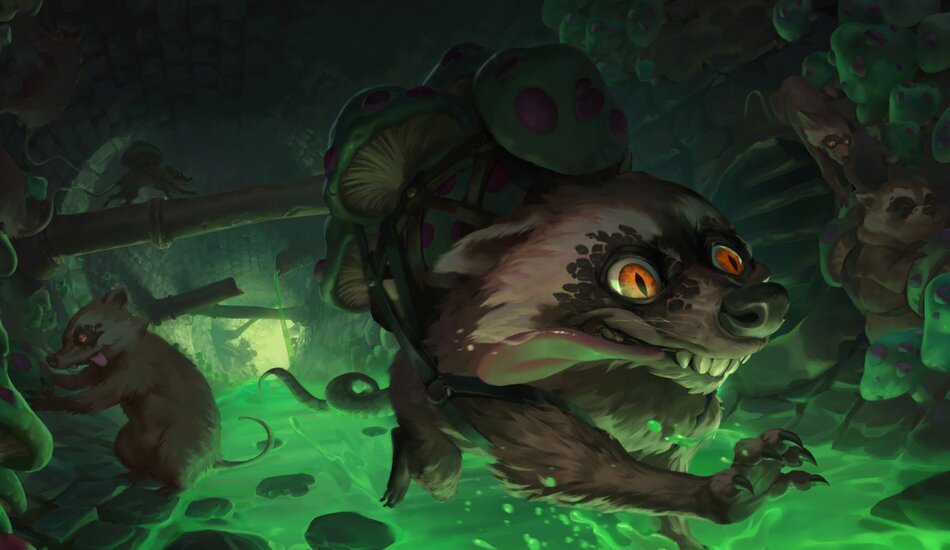 Several changes to Expeditions were revealed today in the Legends of Runeterra balance patch, including rewards and card archetype swaps.

Expeditions in LoR remain a great way to earn XP, shards, and learn how various archetypes work with one another. As an extra bonus, players earn a champion no matter how many wins they achieve. But a nerf has been applied to XP rewards, along with minor changes to archetypes and Shard rewards.

There aren’t any major adjustments taking place in Expeditions, but there are changes that need to occur to keep it fresh and balanced.

A recent nerf has been applied to the Demacian Steel archetype, adding Chain Vest into the mix. It’s a weaker one-cost spell that grants an ally Tough but shouldn’t prevent the “Elite” archetype from being one of the best in Expeditions.

Battle Scars is a combination of the Noxius and Freljord regions. But the archetype has trouble closing out matches, according to data collected by Riot.

This archetype has been overperforming, according to Riot. A nerf to it has removed Alpha Wildclaw from the mix and added Bull Elnuk in its place.

Players either love or hate Teemo. While some players were asking for buffs in Constructed gameplay, Expeditions are getting it instead.

The nerf to rewards earned in Expeditions is a result of balance, according to Riot. Prior to the changes made today, Expeditions was the ideal way to earn XP each week with a winning record. That’s still true, but it’s just not as much as before.

The rewards aren’t gone, they’re just being moved over to PVP Constructed gameplay. Base PVP and XP rewards in Constructed are 200 in Normal/Ranked and 100 in Expeditions.

Riot has also adjusted the number of Shards that players earn with six or seven wins in LoR Expeditions.