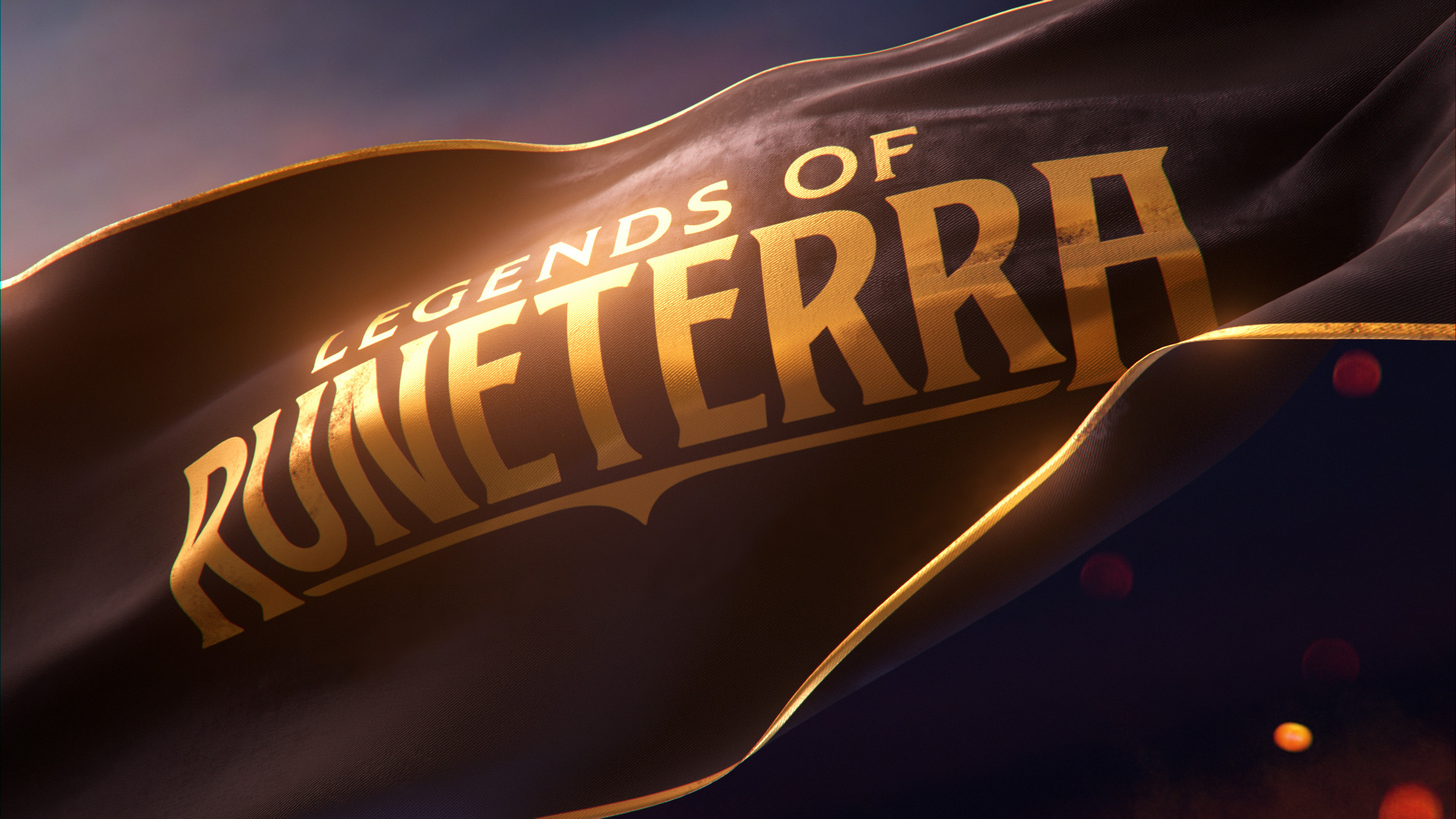 Legends of Runeterra’s Monuments of Power expansion was released yesterday and its ranked season has already begun. Since the first time Riot teased upcoming features for LoR in its “What’s Next for Runeterra” videos (both in May and October), the company has discussed different ways to support the competitive scene. And today, the team showed off its exact plans to do so.

At the end of every ranked competitive season, Riot is hosting a tournament that 1,024 players can qualify for through either ladder or gauntlet. This is open to each of LoR’s four regional shards: Americas, Asia, Europe, and Southeast Asia. This means at the end of every two months, 4,096 different players can participate in seasonal tournaments for monetary prizes and glory.

Here’s everything you need to know about LoR’s seasonal tournaments.

Achieving a top 700 spot on the ranked ladder in your region will automatically qualify you for the tournament. Afterward, 324 players have the chance to qualify by being among the first to get seven wins on their first attempt in the high stakes Last Chance Gauntlet, which will take note of the previous Gauntlets you’ve performed in throughout the season. This last Chance Gauntlet will take place shortly after the Monuments of Power ranked season concludes.

For this Last Chance Gauntlet, every seven wins you get on your first attempt at a weekly Gauntlet throughout the season grants you a “Prime Glory.” You can achieve up to five of these Prime Glories and each one grants you an extra bonus win in the Last Chance Gauntlet. If you’re able to complete the Last Chance Gauntlet with seven wins before the 324 remaining spots get used up, you’ll qualify for the tournament. This means that the more Prime Glories you obtain, the more you improve your odds at being one of the first 324 players to qualify. Participating in Gauntlets each week will give you a better opportunity to qualify for the tournament.

If you fail to make the list of 1,024 players, there’s still a slight chance for you to qualify since Riot said there will be a waitlist for each regional shard. If you’re on the waitlist, you’ll sign in at the start of each tournament in a similar fashion to the qualifying players. If a competitor dips from the tournament and you’re next on the list, the event will update accordingly and you’ll officially become a competitor.

The first tournament will take place after the conclusion of the season over two days, starting on Dec. 6 with 1,024 players trying to qualify for the top 32 spots. After that first day, the 32 finalists will compete on Dec. 13.

The tournament structure will feature players competing in best-of-three matches using a combination of rules to decide deckbuilding and how to claim victory within the match itself. The rules are as follows:

The tournament structure is split into two different phases for the initial 1,024 day and the top-32 conclusion. The first day will be kicked off with five Swiss rounds with best-of-three matches to help determine the top 32 players. Once the 32 finalists are determined, the last day will be a single-elimination bracket with the victor being crowned the season champion.

Competitors are also allowed to use different decks for the tournament in between different days. At the start of each day, players must submit their decks that they’ll compete with. That means if the competitor succeeds and reaches the top 32, they’ll have the opportunity to change their decklists to have more specific meta answers as they see fit.

For the Swiss rounds, players will initially be matched based on their season rank. After that initial round, the Swiss-style will match players based on their current record. After the five rounds conclude, the top 32 players will advance to the next day. This means that to qualify, you can’t drop a single match or you’ll face elimination.

Players eliminated from the tournament shouldn’t fret, though. They can still play their subsequent matches to obtain a special competitor-only card back if they can claim victory in three different matches.

Each round of the tournament will last 75 minutes maximum. The timer format is as follows:

Game two (and three if needed)

Riot is working on a chess-like clock system that will help keep a healthy pace for the tournament. The company hopes to have it implemented for the first seasonal tournament. Further details will be shared once they’ve been finalized.

Riot also said that those who qualify for the single-elimination knockout round in the top 32 will need to validate their country of residence to participate. Riot said its goal for each of the seasonal tournaments is for players to compete on their shard of residence to qualify. To preserve this integrity, Riot will disqualify anyone found to be using a VPN or other ways to compete outside of their shard.

The team will also disallow any Rioters from competing within the tournament itself, forcing them to drop out if they manage to qualify in the initial 700 ladder players.

The grand prize for winning the entire tournament is $10,000, with smaller payouts for those who reach the top-32 bracket. Even if competitors fail to muster three match wins for the exclusive card back, all participants will receive an exclusive icon regardless of their final placing.

Riot also wants to broadcast the entire top-32 portion of the single-elimination bracket side of the tournament on various social channels for the LoR community. More details will be released as the tournament draws closer.

The company also said it aims to host larger events beyond seasonal tournaments and wants to assist players in varying paths to achieve pro status. Riot said it’s too early to discuss this but it’ll share details at a later date.

Casual players of LoR will likely be upset that Tournament Mode will be unavailable as a custom mode for its initial launch. But after preparation for the first seasonal tournament is finished, Riot is committed to building more custom tournament features in the long term that will be available to all players within the game. The company plans to share more details on this in 2021.

You can compete to reach the tournament and find glory within it now since the LoR: Monuments of Power ranked season has already begun.