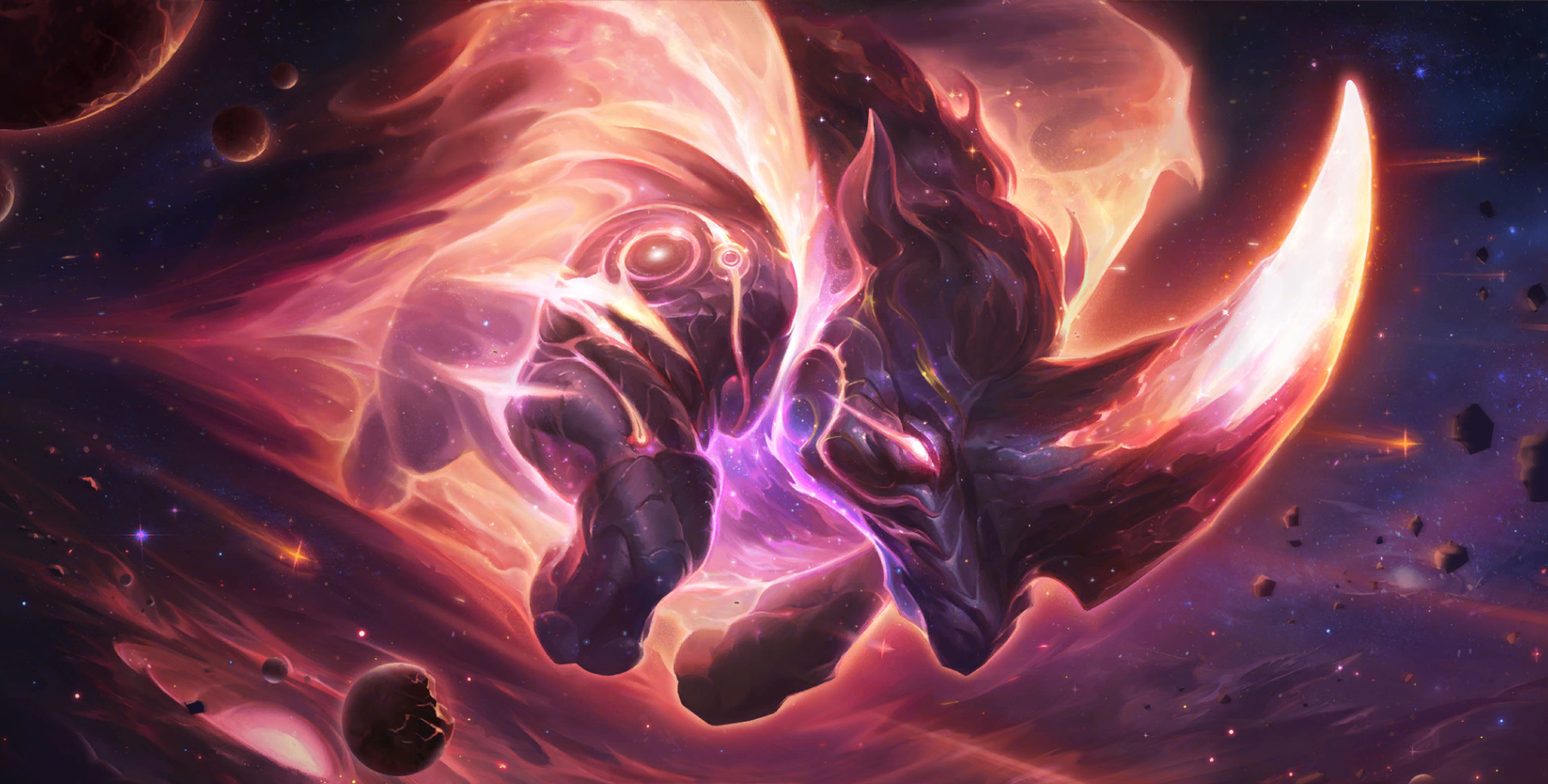 Legends of Runeterra’s second set, Call of the Mountain, has released its first of three expansions. With a new region, Targon, and 89 new cards to come alongside it, the shape of the Expedition is also changing to fit in these new cards.

There are seven new buckets being added to LoR’s limited format. Similar to Rising Tides’ release, the first few weeks of Expedition will have an extra weighted bonus in finding these buckets.

Here are the new buckets you’ll need to learn about in LoR’s Expedition mode.

Description: Channel the power of the elements to daze your enemies.

Solar Winds focuses on the synergy between Leona and Yasuo. The Leona side of the package within this bucket, however, is so strong that whenever you see the Daybreak cards you should favor picking it. Besides the strong and early tempo that Solari Soldier and Solar Shieldbearer provide, cards like Rahvun, Daylight’s Spear, Solari Priestess, and other Invokes can give you value to keep pushing into the late game.

One important note about Zenith Blade (in this bucket and every other), is that the earlier you see a Zenith Blade, the more inclined you should feel to pick it. Seeing an early Zenith Blade gives you more opportunities to pick up future copies to cycle through your deck and maintain card advantage.

Description: Rob your enemies blind under the cover of night.

Moonlit Heist takes the aggressive aspects of both Bilgewater and Targon’s Nightfall mechanic and aims to let players elude enemy defenses. While the archetype is not as efficient as the Daybreak version in a limited format like Expedition, there are still some very powerful options that shouldn’t be skipped when given the opportunity. This includes examples like Lunari Duskbringer, Lunari Shadestalker, and both of the champions within this bucket.

Description: Make your enemies sweat with this crew of hard-hitting sunlight lovers.

Radiant Dawn is a mono-Targon focused bucket which focuses on Invokes and Daybreak. Similar to Solar Winds, this is a bucket that players may want to lean towards, as the overall card quality is very high in a format like Expedition. If you find yourself leaning more Targon-heavy, you can feel free to take any Mountain Scryers you see, since the ability to play Celestials earlier than expected can surprise your opponent.

Description: Support your allies and make some magic!

Collective Support aims to use the powerful Support cards given in this expansion and win the board early. If your opponent cannot answer all of the cards you play early on, you will create an insurmountable lead due to the stats you can gain through your Support effects.

Description: Adventure abroad and discover creatures not of this world.

This archetype uses both the Invoke and Behold keywords from Targon and Freljord, respectively. While the overall theme of this deck is to reach the late game, always emphasize picking up any strong early and mid-game options that will help you get there. Wolfrider, Trundle, and Whiteflame are all strong units that can help get you there, with the former of the three also providing potential mana-ramp opportunities.

Description: Pay homage to the moon by playing multiple cards each round.

Luminous Dusk features Nightfall cards from both Targon and Shadow Isles and takes some useful tools outside of the keyword from both regions. Whenever you go the Nightfall route in Expedition, picking up any spare fodder generation cards in other buckets, like Gems, will help give you opportunities to keep card advantage while consistently maximizing the potential of your Nightfall cards’ abilities.

Description: Grow your armies of Mistwraiths and other Denizens of the night.

As the newest bonus bucket that was teased in the patch notes, The Black Mist lets players solidify their Shadow Isle decks into Allegiance and Mistwraith-focused play patterns. If you’re given the opportunity to go mono-Shadow Isles in your draft, then you should consider picking this archetype whenever you see Mistwraith related cards within it.

What these new cards mean for the Expedition meta

If you’re finding yourself getting out valued by Invoke-heavy decks in Expedition, consider a strategy with a mana curve that’s lower and more aggressive like Elusives, Zed, and Piltover and Zaun. Targon has a tough time dealing with boards that can consistently sneak past them. Invoke has a high upfront cost of giving up tempo, so if you can outpace your opponents, then they will not be able to get a chance to claim the value from their Celestial cards.

If your opponent spent their entire turn doing an Invoke and you’re afraid that your opponent may have found a perfect answer, then you can always open attack with your board when your round begins. This is because every Celestial spell that can affect the board in any capacity is a Slow speed, meaning that Celestial spells cannot respond during combat. The only exception to this rule is if the opponent has a champion on the board and a Written in Stars in hand, as the Written in Stars can draw a champion with a useful spell, like Anivia, and stall for time. But this fringe case is extremely rare and nullified if the opponent has no champion on the board.

Since the current Expedition pool is weighted towards new cards appearing, if you’re looking to try out the new cards in a limited environment, now is the time. As patches come, the offering rate of every initial bucket will be slowly evened out until there is no bonus weight anymore.

Practice and master all of these new buckets as LoR: Call of the Mountain is out now on PC and Mobile.