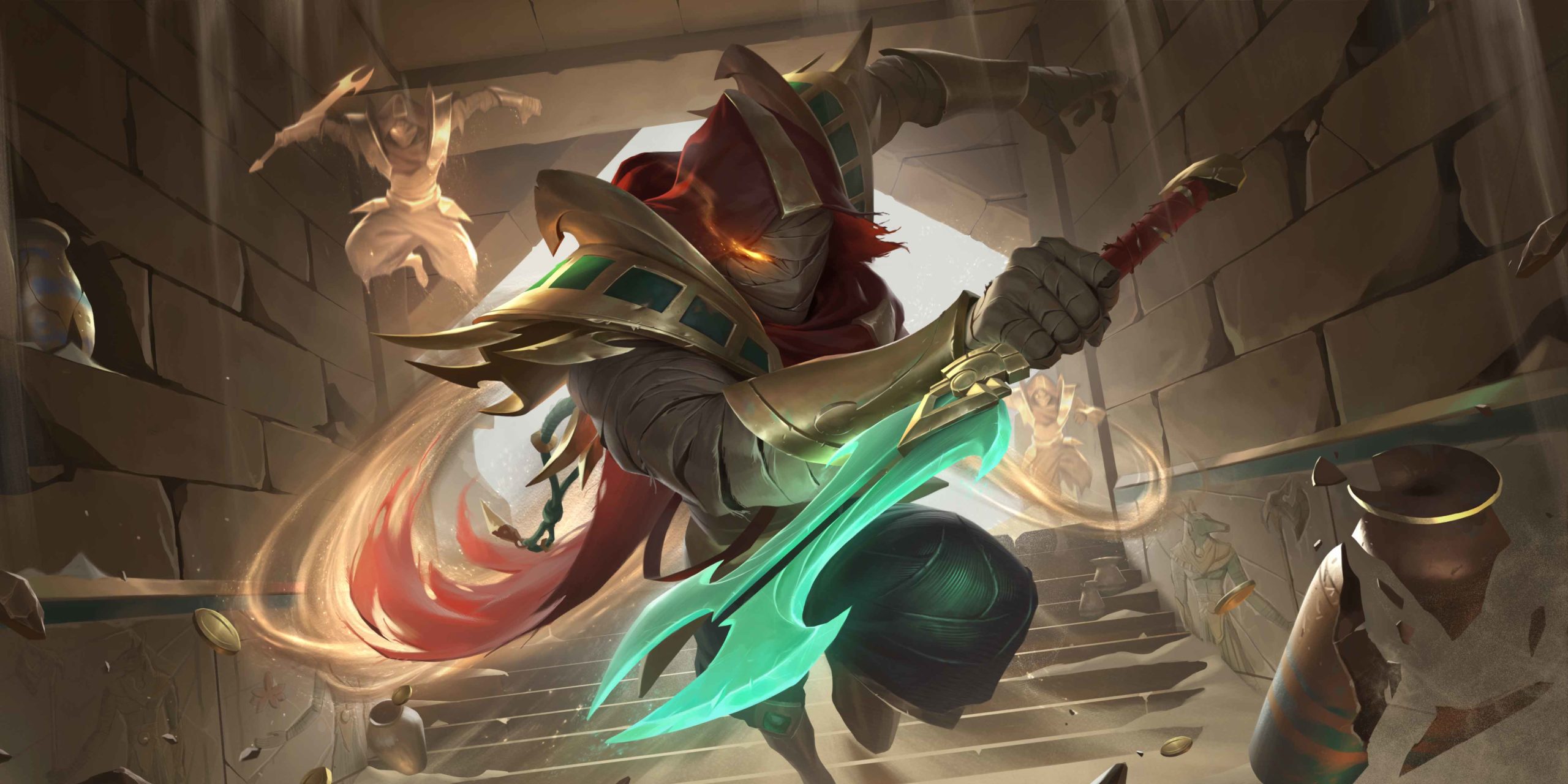 Legends of Runeterra’s next update, Patch 2.11.0, is bringing the third expansion within the Empires of the Ascended set, Rise of the Underworld. Aside from the usual emotes, boards, and guardians, champion skins are also being added in this patch.

While there are only a few this time around, the two that are being added are skins that League of Legends fans should be familiar with: Sandstorm Pyke and Ekko. This matches the 2.10.0 Pool Party skins, which weren’t unique to LoR. With three skin lines joining the game within four patches, it seems like the rate at which cosmetics are entering LoR each patch is ramping up.

Unlike the skins that came with Patch 2.8.0 and 2.10.0, these are only splash art updates for both Ekko and Pyke. This means that there are no unique Sandstorm-themed level-up animations for either of the new champions.

Here’s every new cosmetic coming with LoR: Rise of the Underworld Patch 2.11.0. 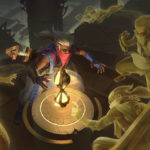 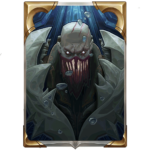 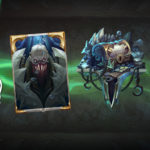 The Curse of the Deep bundle is available in the Store for 2,403 Coins, prorated for any items you already own. The bundle includes:

The Dueling Timelines deck bundle is available in the Store for 3,173 Coins, prorated for any items you already own. The bundle includes:

Any fans of a specific cosmetics can purchase them when LoR Patch 2.11.0 arrives tomorrow, June 30.