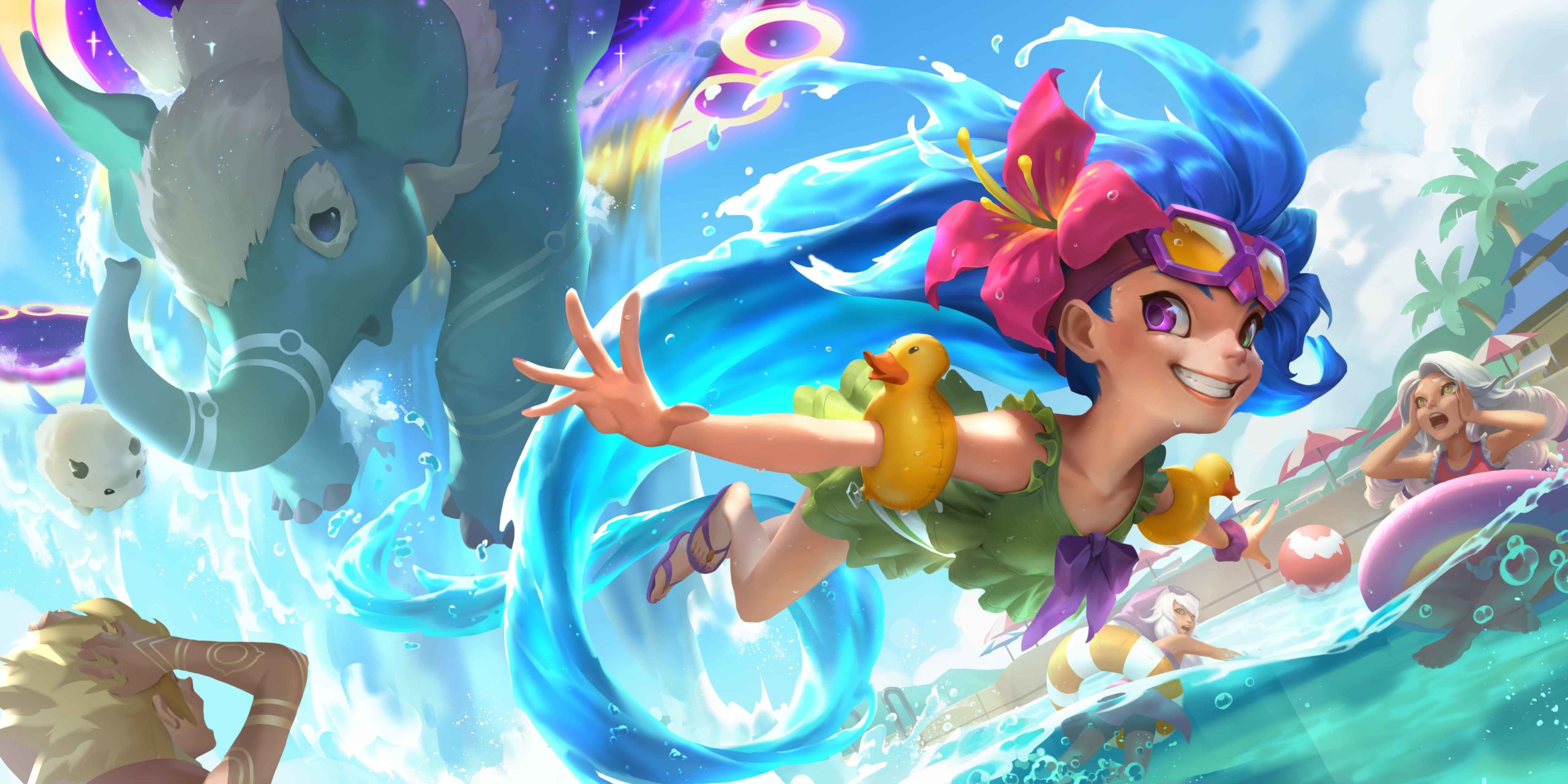 Legends of Runeterra’s next update, Patch 2.10.0, is adding another familiar skin line from League of Legends, Pool Party. Unlike the last set of champion cosmetics that was added in 2.8.0, Dark Star and Cosmic, these six skins aren’t unique from League and have an exact counterpart.

Similar to the 2.8.0 skins, there are two separate tiers of what to expect from each cosmetic. Pool Party Taliyah, for example, brings a new level up animation in addition to two separate splash arts. For the other five (Draven, Fiora, Heimerdinger, Taric, and Zoe), they only have unique illustrations for players using those champions. 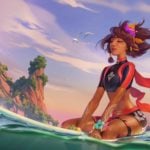 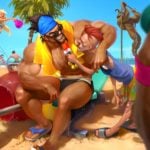 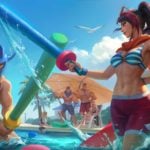 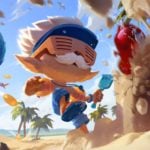 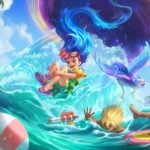 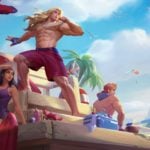 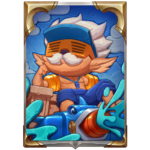 The Surf’s Up Bundle is available in the Store for 2,205 Coins, prorated for any items owned in the bundle. The bundle includes:

The Pool Party Bundle is available in the Store for 5,272 Coins, prorated for any items owned in the bundle. The bundle includes:

Fans of these champions can purchase their skins when LoR Patch 2.10.0 arrives tomorrow, June 16.