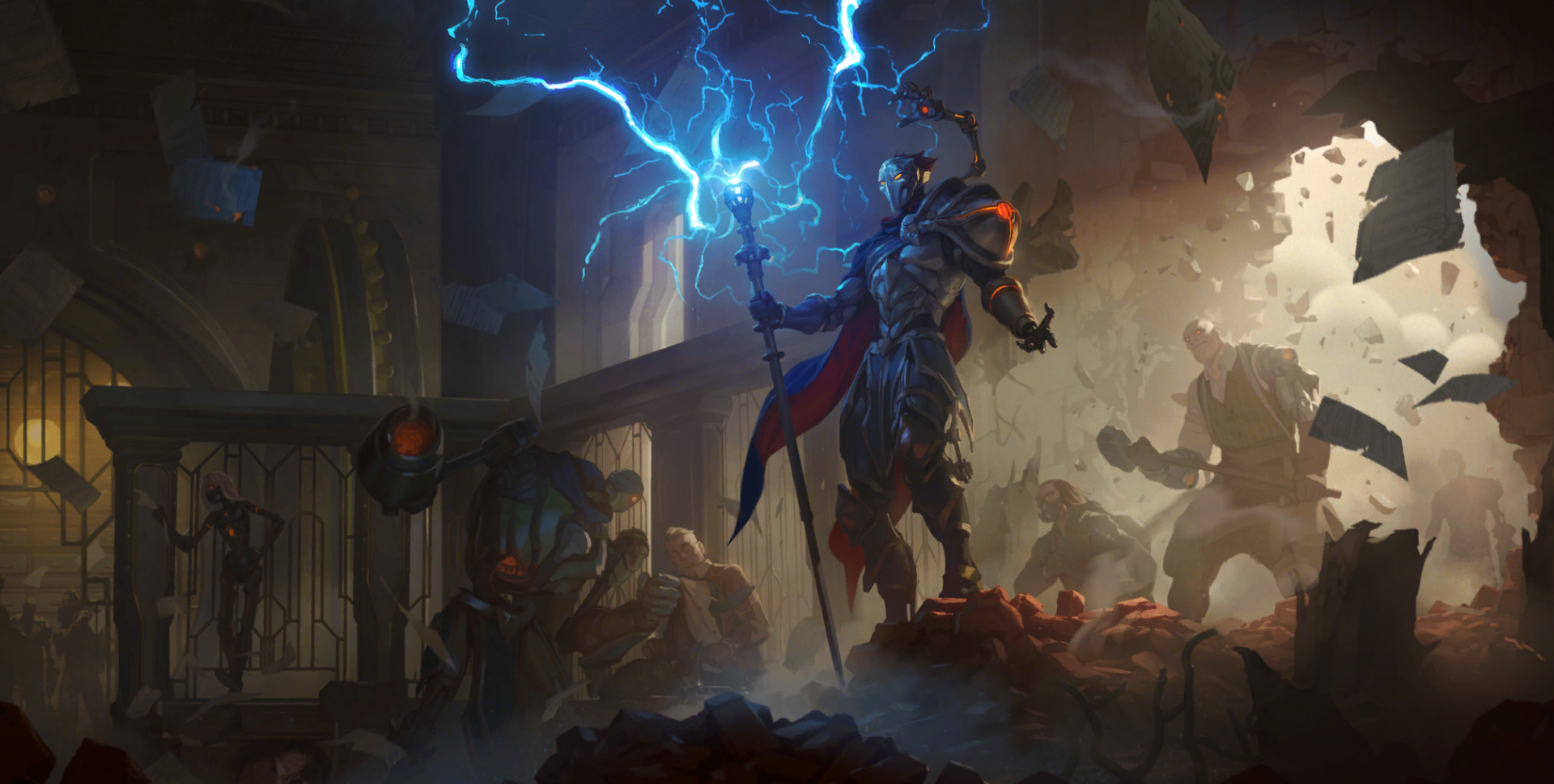 Legends of Runeterra’s next mini-champion expansion, Aphelios, is the first of its kind for the game and will be released with Patch 2.1 this week.

Alongside the 14 new cards that Aphelios will bring to the game, Riot is adding five nerfs, four buffs, and two adjustments to current cards already in the game to help shake up the meta.

The majority of these changes are nerfs affecting Targon since the region has had a potent spot in the meta due to its ability to provide powerful combat tricks, utility, and overall strong cards within the region. Most of the buffs are aiming to bolster Ionia’s self-recall strategy and Riven’s Reforge keyword.

Here are the 11 card changes coming with LoR Patch 2.1 and what they mean for the meta.

What these changes mean for the meta

While Targon will be reeling after the repeated nerfs, Aphelios’ release should give enough tools to the region to keep it in a competitive spot on the tier lists. Following Cosmic Creation’s release, Zoe has easily been the most impactful and best champion to be released within that expansion. Patch 2.1 will be bringing buffs to both cards within the two other newest champions’ archetypes.

Riven’s surrounding support will be receiving notable changes thanks to stat adjustments on the Blade Squire unit alongside her Blade of the Exile costing only one mana, similar to her other Fragments she obtains from Reforge. While it’s unknown if these changes will be enough to propel her to the top of the ladder, a free two extra mana to operate will help out immensely.

Viktor is receiving a direct buff. In addition to his level up requirement being less strict, the Machine Herald also now creates a Hex Core Upgrade immediately after being played as opposed to needing to wait a turn to begin accruing keywords. This means that Viktor can begin threatening opponents with stacking his Hex Core much sooner and opponents will need to play around Viktor reaching level two sooner, meaning created card discounts will come online at a faster rate.

Cosmic Creation also tried pushing forward a “Self-Recall” strategy with cards like Homecoming and Monastery of Hirana. But due to the tempo loss that sending friendly units back to hand will inflict on yourself, it hasn’t had a viable spot on the competitive ladder. While Homecoming will receive a one mana buff, now being comparable to the Will of Ionia before its nerf, Greenglade Elder will receive an aggressive stat buff allowing it to contest the board much easier before it’d potentially return to hand.

While these buffs to Ionia have a fair chance at not improving that style of a Self-Recall deck, fans of the region may still enjoy the Homecoming change because it’s an attempt from Riot to help improve Ionia’s core identity of recall forward and may add to a trend in the future of buffing up the power level of the region’s weakest cards.

You can experience the new meta thanks to all these card changes when LoR Patch 2.1 goes live tomorrow, Feb. 3, on PC and mobile.