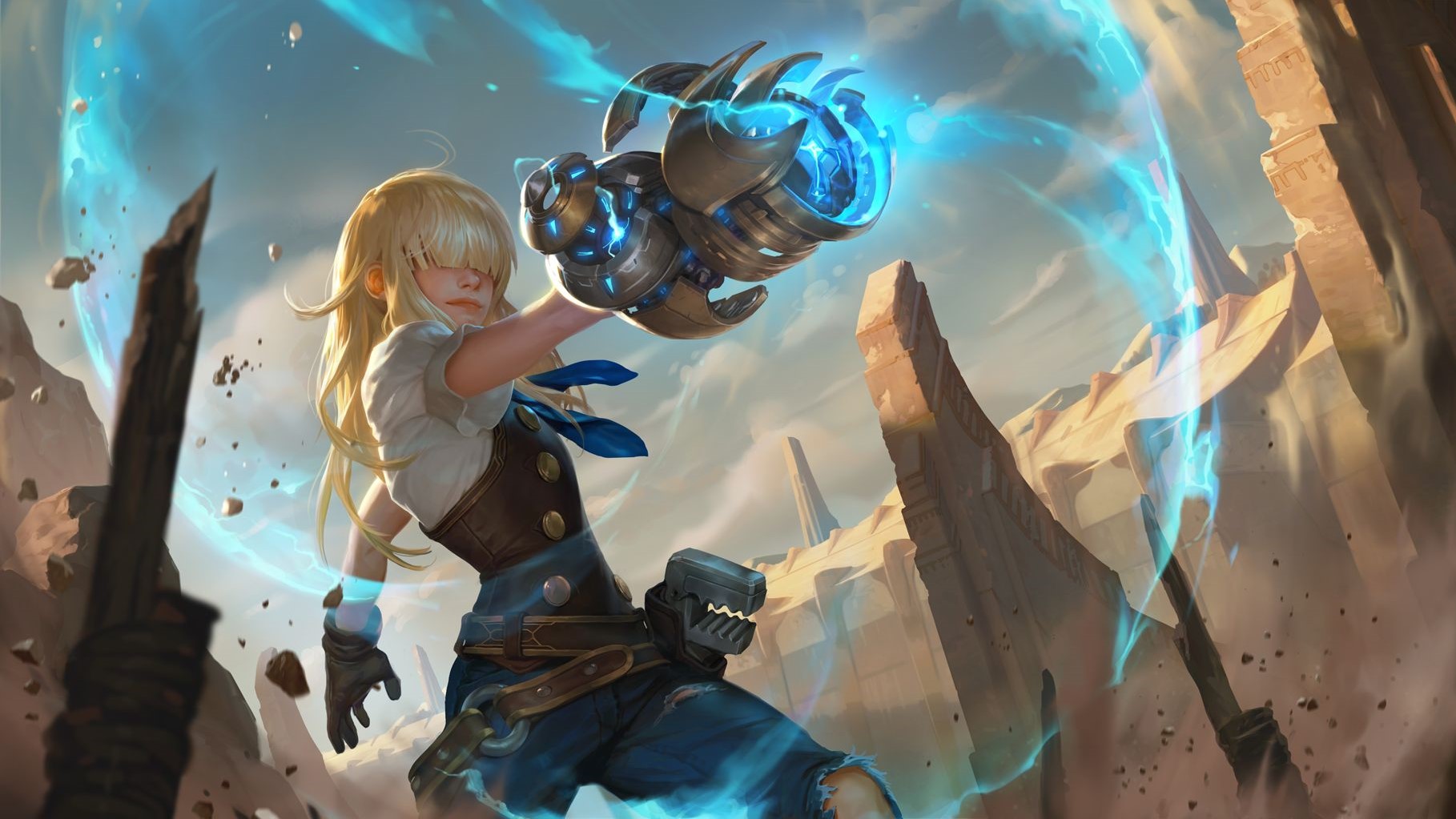 Trading card games have cemented their legacy in the hobby and entertainment industry as a whole. Not only do TCGs provide various excellent artworks and designs but they introduce a whole new form of pastime while exercising your creativity and critical thinking through creating and executing various strategies to win a match.

But the traditional TCGs, where cards are printed in physical copies, are not the only option available. Online video games also established the card battler genre, where players are able to play card games virtually without the need of having the actual physical decks used by traditional TCG players.

Today, one of the most popular online card games available is Legends of Runeterra. This 2020 digital collectible card game by Riot Games is based on the universe where the characters and story of League of Legends is set. Here, players use a deck comprised of digital cards with various abilities and skills to knock off an opposing player.

Of course, there are decks that will stand out in terms of power, skillset, and capability to dominate the meta. But not all decks are considered beginner-friendly, especially those which require advanced skills to pull off the right combos and strategy. Thankfully, we are here to help, and we compiled some of the best beginner decks available in Legends of Runeterra.

In most card games, rush-type decks are often considered standouts. This deck type relies on putting up and summoning units as early as possible to diminish your opponents’ resources in the quickest time possible. And this is the main engine used by the Vayne Zed deck, where its main strategy is to summon units to rush your opponent.

Of course, bringing out Vayne and Zed to flourish in your field is the most ideal setup. Both of these champions could summon additional offensive forces to quickly provide combat damage to your opponent. Other support cards such as Greenglade Duo and Petricite Broadwing can be used for offensive and defensive advantages, as well as Ionian Hookmaster, Combat Cook, and Ranger-Knight Defector for overall board consistency.

Spells that provide advantages for allies are also best used for this deck. This includes Catch!, Wuju Style, and Twin Disciplines. Overall, the Vayne Zed in Legends of Runeterra is easily learned by beginners but is a force to be reckoned with in the meta.

If you want more challenge to pull off its strategy, but at the same time a deck that is not too complicated to master, then try building the Rumble Vayne deck. Unlike the Vayne Zed variant, this relies more on a specific combo to work. This deck’s main mechanic is to bring out all copies of Rumble using Legionary Charge, taking advantage of the possible additional boosts they can gain upon summoning.

Vayne is also the other best option for the second champion of the deck since it can provide a significant offensive advantage when it enters the field. Other support units such as Blade Squire, Fleetfeather Tracker, Ionian Hookmaster, and Runeweaver also count as great options to boost your overall offense and defense.

Oher spells alongside Legionary Charge also give more consistency to the deck, such as Cataclysm and Whirling Death. The Equipment card Great Hammers may even support your units’ offensive prowess as well—so putting three copies of this card could work.

The deck centering around the Plunder archetype requires a longer setup to work. This deck’s main goal is to deal damage consistently per turn to level up the deck’s champions, namely Gangplank and Sejuani. Both of these champions can reach their full potential if they level up, though it will take time and a proper setup to fully utilize both champions’ monstrous prowess.

Some of the deck’s best add-ons include supporting units such as Jagged Butcher (its Plunder trigger is super essential in this deck), Black Market Merchant, Marai Warden, and Yordle Grifter. Additionally, spells that can help the deck set up include Warning Shot and Make it Rain for additional damage to the Nexus, Eye of Nagakabouros for possible speed attacking, and Riptide Sermon for more damage and some advantage.

Playing the Plunder deck may be a bit tricky at first, but this is a good beginner deck that can widen your scope on pulling off massive combos.

In TCGs, the burn strategy is built around dealing damage to the opponent’s life points directly. And in Legends of Runeterra, a burn deck is possible thanks to the engine brought by the Annie Jhin deck. This aggressive burn deck allows its user to dismantle the board as early as possible, as well as finish off the enemy blockers quickly to directly damage the opponent’s Nexus in the fastest way possible.

Aside from Annie and Jhin, other vital supporting units for this burn deck include Crackshot Corsair, Legion Rearguard, Legion Saboteur, Boomcrew Rookie, Imperial Demolitionist, and Tusk Speaker. As for the Spells that can deal damage, Noxian Fervor, Sigil of Malice, and Decimate are all great options.

Just always remember this deck’s main objective, which is to burn your opponent’s Nexus down by dealing damage.

If you want to use a deck that is also focused on setting up a nearly unstoppable combo, then the Akshan Lee Sin engine is for you. Learning how to use this is quite easy, but it will also require critical thinking to properly set up Lee Sin and pull off devastating boosted attacks multiple times as soon as possible in a match.

The powerful Lee Sin attacks work if you will be able to use the buffs provided by The Absolver and Warlord’s Hoard from Akshan. Generic supporting units such as Ionian Hookmaster, as well as Vastayan Disciple, and Vekauran Vagabond can also work in this deck. Spells that can boost aside from The Absolver may also help, such as Momentous Choice and Wuju Style.

Equipment cards like The Darkin Bloodletters and Swinging Glaive could be additional options for this deck.