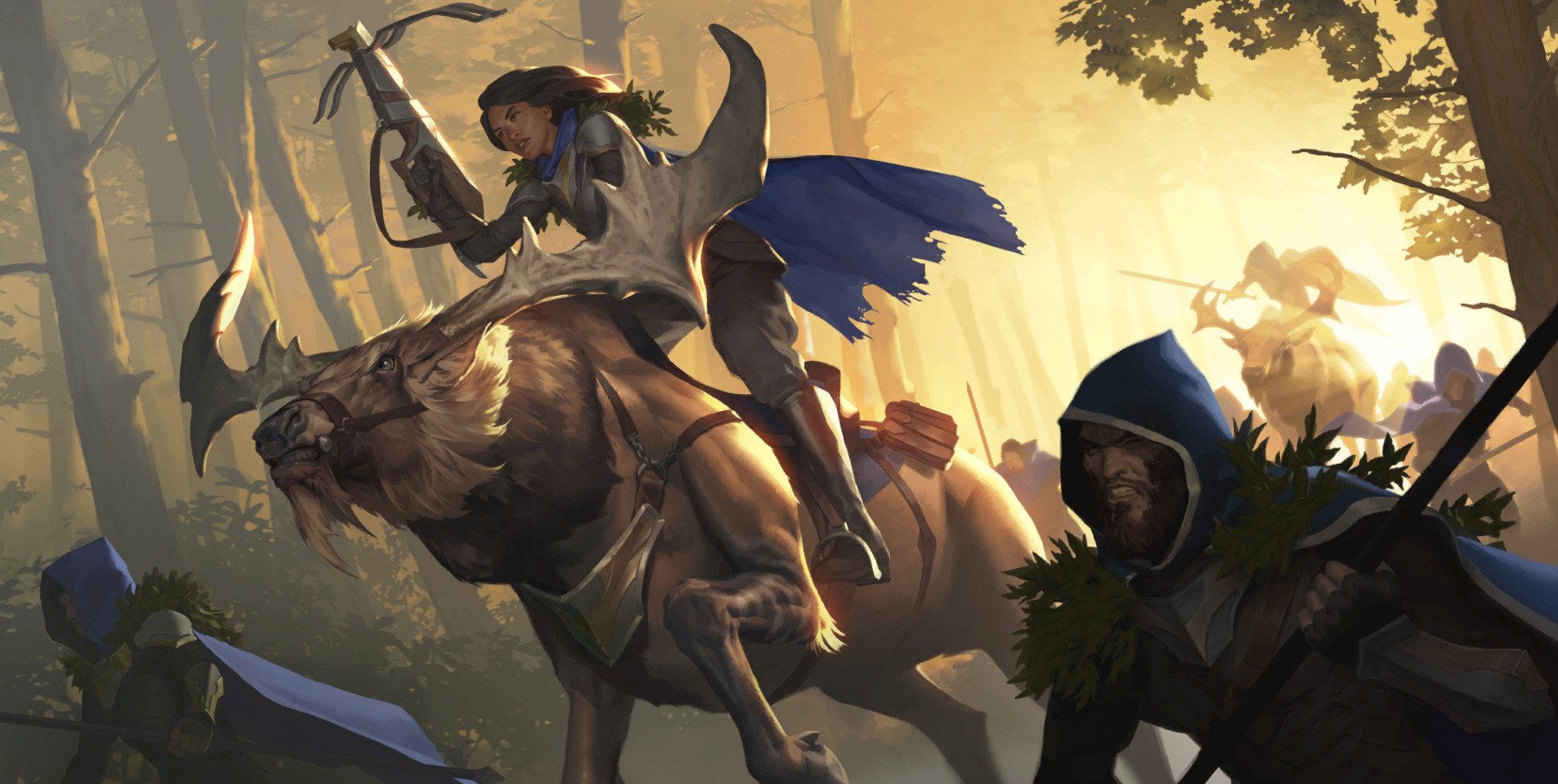 Legends of Runeterra’s next expansion, Monuments of Power, is releasing tomorrow during Patch 1.12. With 40 new cards entering the ring, the meta will surely change with old archetypes being boosted and new mechanics appearing.

But to make sure changes occur outside of newer cards appearing, Riot is also nerfing three cards before the next ranked season begins. The three cards receiving nerfs and a soft rework are Bastion, Genevieve Elmheart, and Hush.

Bastion was a potent tool in Targon that could give any unit Spellshield at burst speed. This would allow players to make opponent’s waste spells during intense back-and-forth scenarios when timed properly. The most recent patch buffed it, also giving Bastion the ability to grant units a permanent +1/+1 stat bonus, which made it powerful to counter combat in addition to spellcasting. With Patch 1.12, the mana cost for Bastion will be nerfed to four from three. It’ll keep its new dual purpose usage but it’ll cost more to compensate for the recent buff and keep it from being oppressive.

Genevieve Elmheart commonly wreaked havoc on weaker opposing boards by herself due to her Scout and Challenger ability. If the Demacia midrange player had a wide board when playing her, the game could oftentimes end when she arrived. With this Patch 1.12 nerf, however, she’ll now have one less health, making it more difficult for her to find multiple value trades against opposing units.

Hush has been a contentious card in the meta since it’s arrival in Call of the Mountain. With its ability to silence cards multiple times in one bout, it could swing boards into the user’s favor when played correctly. The most recent nerf added an escalating mana cost so that users of Hush need to consciously decide on how to spend mana. Patch 1.12 will be removing the repeating aspect of Hush but will buff the mana cost from three to two to compensate.

While this would make Hush look like a worse Purify at first glance, Riot said it wanted to keep Targon’s ability to silence champions as a core identity for the region. This will still allow Targon players to turn the tide against buffed champions or remove daunting effects with Hush in the middle of combat.