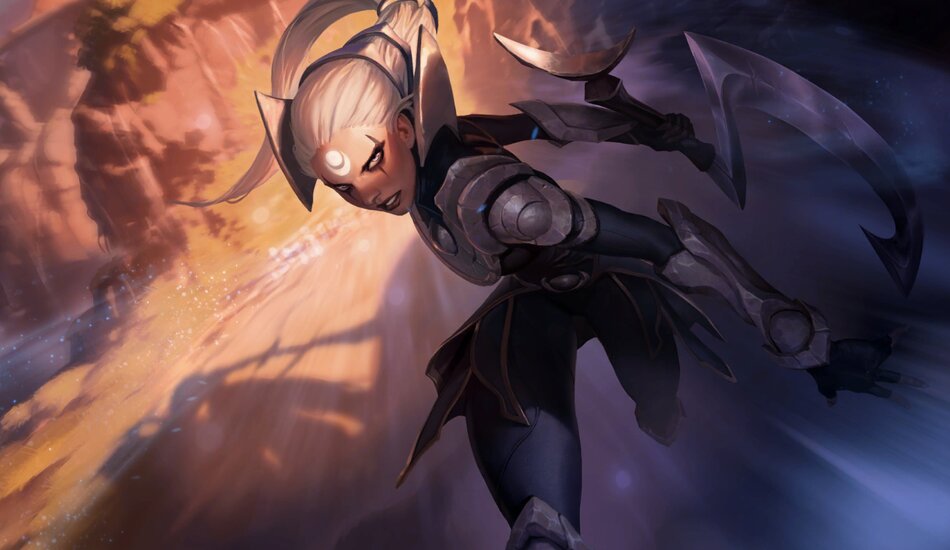 The metagame within Legends of Runeterra following the launch of Call of the Mountain has showcased a wild number of builds from old school to new. But a few Targon decks have stood out from the crowd.

Balance changes won’t take place in LoR until patches 1.10 and 1.11, with Ezreal once again in the hot seat. Until those changes take place, Ezreal has reclaimed “S-tier” status via the Targon/Ezreal build.

Similar to previous Ezreal combo builds, the goal is to level him up by shutting down your opponent until the late combo comes online. It’s one of the best decks out in the meta and ideal for players who enjoy strategic complexity with the reward of an ultimate combo bonanza.

Ezreal may have reclaimed top dominance in the meta, but it’s hardly the only deck succeeding at the highest levels of play. Winner of the recent Giant Slayer Reckoning 2 tournament, Glop, hit rank one with Taric/Lee Sin.

Crafted from the mind of Team Liquid Hyped, the build contains a majority of new CoM cards. The deck utilizes gems via Gift Giver and Mentor of the Stones to trigger Lee Sin and level him up in conjunction with Taric. Being a heavy-based spell deck, Eye of the Dragon fits right in to provide Dragonlings as chump blockers with lifegain. The deck also includes Arbiter of the Peak, who’s casting cost is greatly reduced by the number of spells targeting Taric and Lee Sin.

Aggro decks are naturally performing well while players experiment with the new CoM meta. NicMakesPlays took an alternative spin on standard Aggro decks by hitting rank one with Diana/Nocturne Nightfall.

Typically passing on turn one and two, he considers the build to be more of a mid-range deck.  Doombeast went from zero recognition to one of the best CoM cards overnight, pun intended, thanks to its Nexus-draining ability with Nightfall. Diana is a powerful champion in conjunction with the Nightfall package, while Nocturne is more for support. And Lunari Priestess is a solid finisher, invoking three Celestial cards to choose from.

Players seeking big units like dragons to stomp over an opponent should check out Asol Ramp. The overall strategy is to ramp via Catalyst of Aeons and Wyrding stones while staying alive during the early game. Icequake is a great unit against Aggro builds while also buffing Troll Ravager and Trundle. And don’t underestimate The Infinite Mindsplitter, stunning key units while opening the door for a lethal attack.

Off the beaten path while a solid deck worth trying is Sailor Moon by ZeroInfinity. He hit Master rank using only Targon builds that included Nightfall and Leona/Lux.

Diana functions as a solid Aggro champion, especially when paired with Miss Fortune. The build contains key Nightfall units like Lunari Shadestalker and Crescent Guardian while also mixing in Daybreak with Solari Soldier. The rest of the build is typical Miss Fortune Plunder Aggro, utilizing LoR units like Hired Gun, Island Navigator, and the new Jack, the Winner.