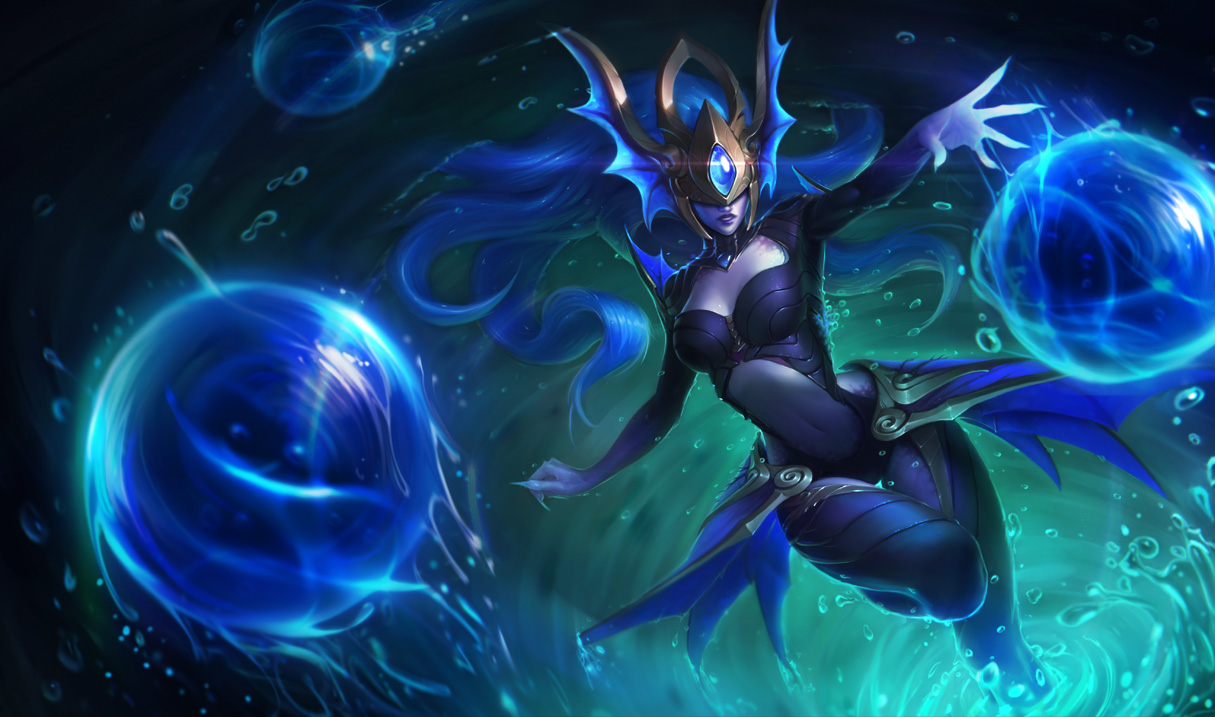 Despite Zyra’s imbalance, her nerfs are being cancelled for the next patch, according to Riot’s post on the official League of Legends forums yesterday. Anticipated nerfs for Syndra and Ahri may be pushed back as well.

Zyra’s issues revolve around her plants, and her rework was going to hit them hard for the next patch. Specifically, they are too healthy for how much they boost Zyra’s damage, and so their health and health boosts were going to be gutted, but her abilities would spawn them faster. Unfortunately, though, the changes were only put on the PBE for Riot to “get a good understanding about them.” They’ve been taken down until further notice, which means we won’t be seeing Zyra’s much-needed rework until Patch 7.12, possibly later.

As far as Syndra and Ahri go, both mages are a bit oppressive in the mid lane. Ahri holds the highest combined win-rate and play-rate out of any mid lane champion, and Syndra can burst your entire health bar down with a single ability. As skill-oriented control mages, it shouldn’t be that easy to play them well. Ahri’s damage was going to be shifted from her W and R to her skill-shots in an attempt to promote skill rather than easy-bake damage. Likewise, there were several options being explored for Syndra, such as making her W more avoidable, and her spheres last on the map for less time.

Both sets of nerfs were planned for Patch 7.11, but as of yesterday’s notice from Riot, there’s a chance they’ll be pushed back another patch. It’s unfortunate, but it’s better that Riot takes the time to figure out the correct paths for the nerfs, rather than rushing them out and over-correcting or missing the mark entirely.