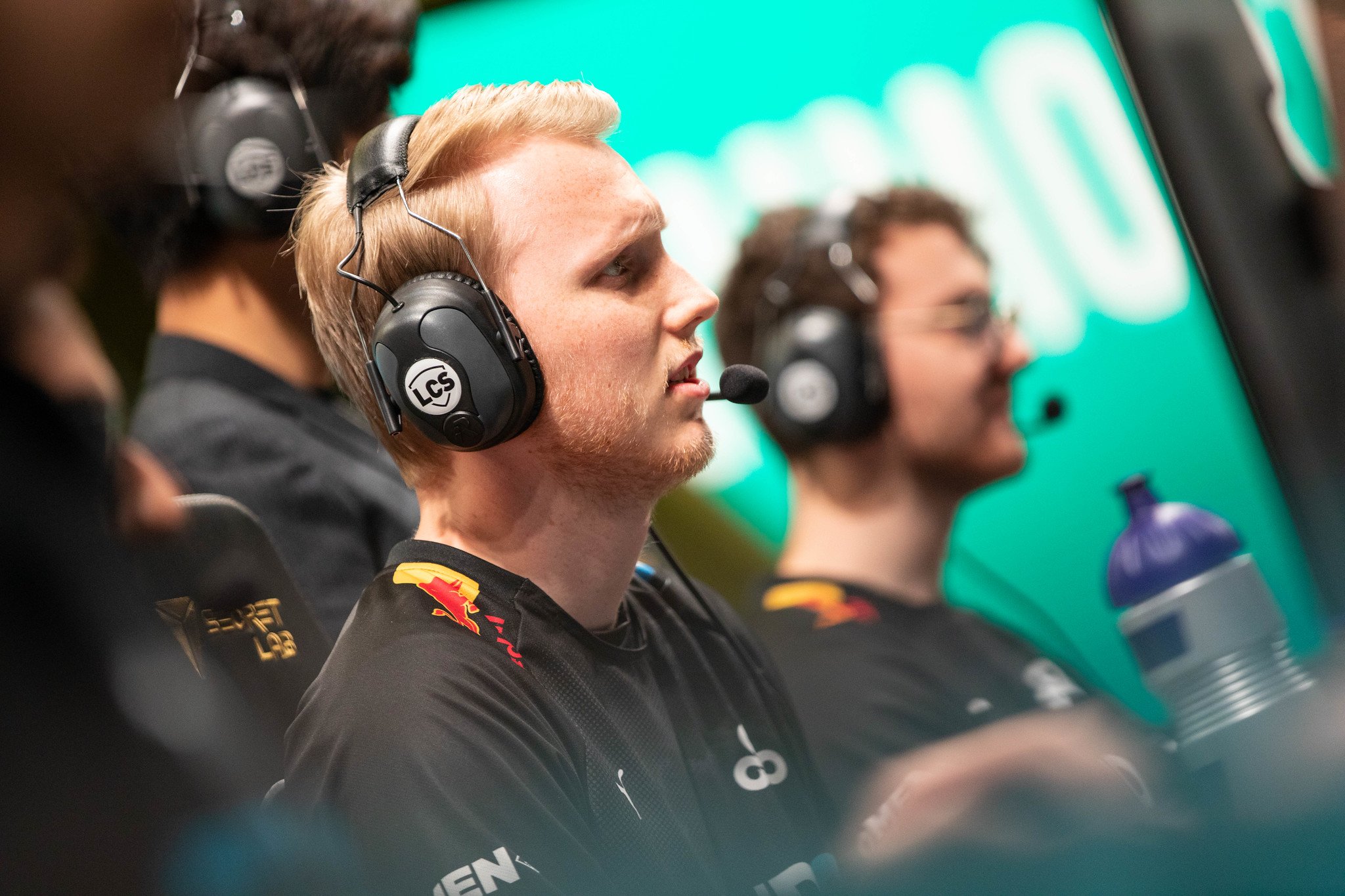 A triple-digit KDA is usually unheard of in any esport. But last year, superstar Korean mid laner Jeong “Chovy” Ji-hoon hit an unprecedented 104 KDA during a hot streak with his former League of Legends team, Griffin, in the LCK.

This record seemed almost unreachable. But so far in the 2020 LCS Spring Split, Cloud9 AD carry Jesper “Zven” Svenningsen has inched closer and closer to that mark.

Right now, Zven has a 72 KDA with 25 kills, 47 assists, and only one death to his name so far. They’re only three weeks into the season, but C9 have solidified themselves as one of the best teams in North America after winning their first six games of the year. Zven only needs 32 kills or assists without dying to tie Chovy’s record of 2019.

Zven suffered his first death of the season in his team’s match against Dignitas yesterday at the hands of Henrik “Froggen” Hansen. The veteran mid laner jokingly said that losing the dragon—and subsequently the game—was worth it just to break Zven’s deathless streak.

The 22-year-old’s KDA wasn’t ruined by this single death, though. He’ll need to remain deathless in his next two games against TSM and Evil Geniuses to keep the record dream alive. But that’s easier said than done. TSM have picked up their play as of late and are on a four-game winning streak.

Their bottom lane has also been a huge influence on their success, so Zven will need to be extra careful if he wants to reach the record and guarantee a win for his team. You can catch him in action when the LCS returns on Saturday, Feb. 15.