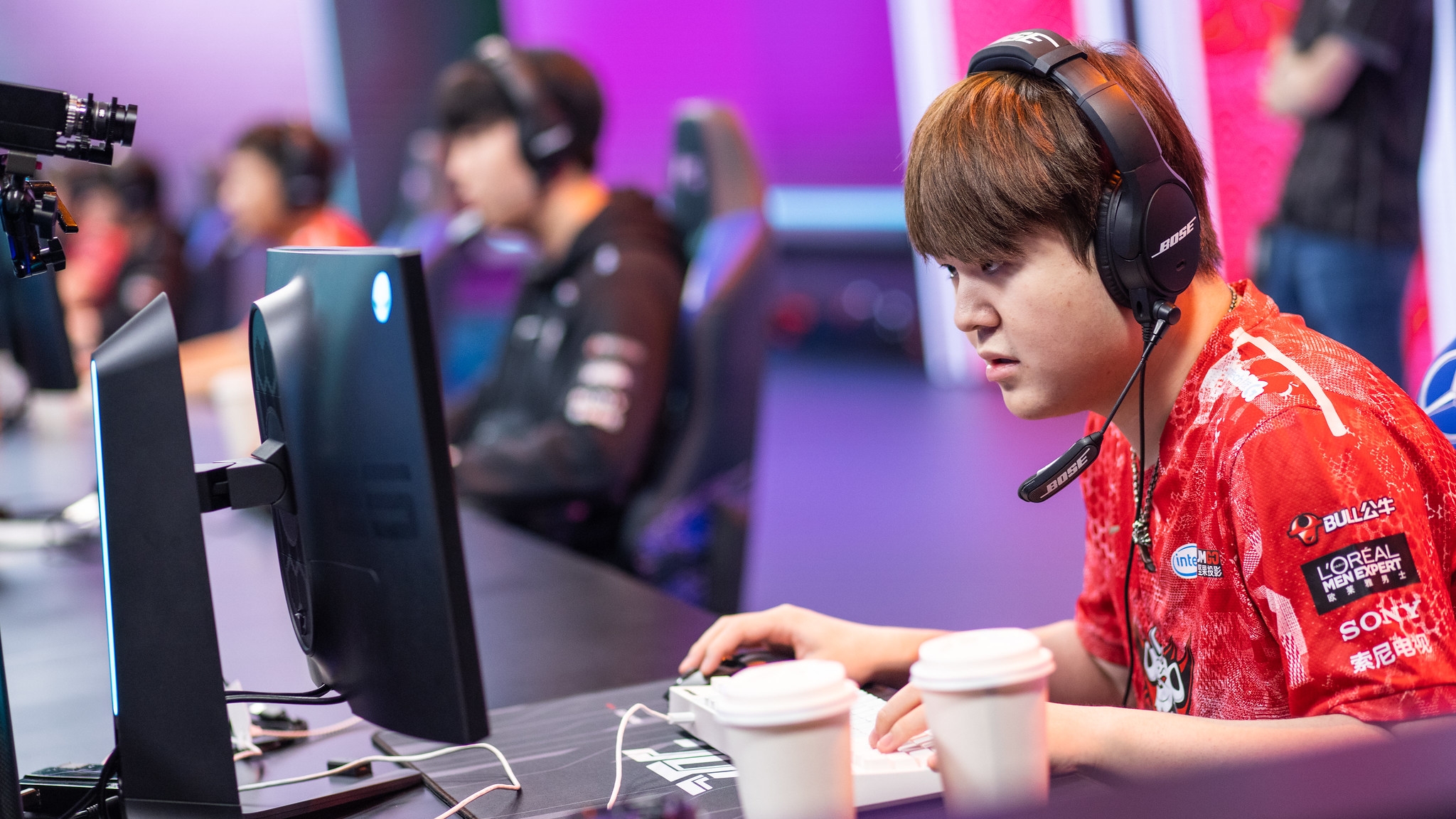 Zhang “Zoom” Xing-Ran has officially parted ways with Top Esports, the organization revealed today. This ends his half-year tenure with the LPL squad since joining in December 2021.

And the player has already found a new home for the upcoming split. Zoom has signed with LPL rivals Ultra Prime, who finished 12th in the 2022 LPL Spring Split.

Zoom made a name for himself n 2020 when he won the 2020 LPL Spring Split with JD Gaming. Later that year, the team failed to defend the title, losing to Top Esports in the Summer finals. Still, the Chinese side made it to the quarterfinals of Worlds 2020, where they lost to another LPL representative in Suning.

In 2021, JDG failed to meet expectations, which led to a roster overhaul at the end of the season, which saw Zoom leave for Top Esports. But despite his experience, he was overshadowed by TES’ Wayward, a 20-year-old top laner who claimed the Rookie of the Split award. In the Spring Playoffs, the player played in all 25 matches, while Zoom started in none.

Ultra Prime, previously known as eStar, on the other hand, has been a mediocre team in the competition so far. They advanced to the playoffs once in the 2020 Spring and have finished outside the top 10 ever since.

A date for the 2022 LPL Summer Split has yet to be confirmed. Due to a city-wide lockdown in Shanghai due to COVID-19, the Spring Split players had to be played online.