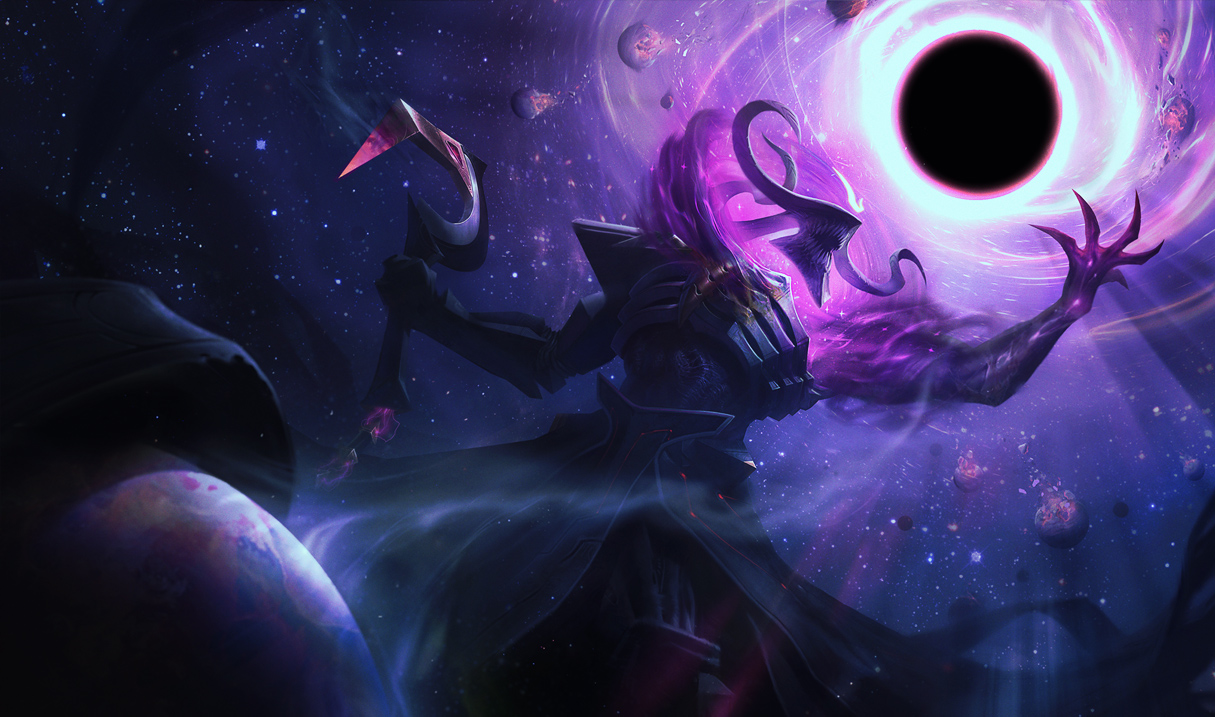 Zeke’s Harbinger is undergoing a total rework on the PBE right now, and the new version of the item should be ready to push out with Patch 7.12.

Now, be honest with us, you totally forgot that this was an item in League of Legends until you saw this article, right? Don’t worry, there’s a reason no one buys it, uses it, or even looks at it in the game. It’s totally worthless.

If you’re not one of the three people that actually do buy the item, this is what it does. It provides a significant chunk of AP (50), a little bit of armor, mana, and CDR. That means it’s like a mage-tank hybrid item. The item’s active ability, Conduit, allows you to bind to an ally. You gain charges when you or your conduit attack an enemy, and at 100 charges, your ally’s critical strike chance and AP are buffed for a few seconds. It’s a neat idea, but the item is inefficient otherwise.

There are better AP support items to build (Ardent Censer, the new Athene’s Unholy Grail, and Frost Queen’s Claim) and there are better tank items (Face of the Mountain, Redemption, Knight’s Vow, and Locket of the Iron Solari). Most of the better items give better stats and boost your allies at similar or superior levels than Zeke’s, so no one bothers to take up an item slot for it. It just wouldn’t make sense. That being said, it’s obvious that it needs some work, but what Riot has planned for it may be a little too much.

The item will now grant the player 60 armor, 30 magic resist, mana, and CDR, making it a pretty cheap tank item with great stats. But wait, that’s not the OP part. The item’s new active ability, which is still called Conduit, let’s you bind to an ally again, but it does something ridiculously strong now. After you’ve bound yourself to an ally, each time you use your ultimate ability a frost storm is summoned around you that slows all enemies caught in it for 10 seconds. While the storm is active, your conduit’s basic attacks burn all enemies they hit for a big chunk of bonus magic damage, and they increase the storm’s effects to double the slowing effect. All targets being burned by the ally’s auto attacks begin to also take 50 damage per second from the storm itself. Did we mention the item’s total cost will only be 2,400 gold? Because it is.

If you’re in as much disbelief as we are, let’s think about this for a second. This will cause every ultimate ability in the game to get a crazy frost storm of death along with it, as long as the wielder has Zeke’s Harbinger. Wombo combo team comps are going to be a lot stronger, and this item’s effectiveness near your bound ally is now incomparable. Imagine a Thresh ultimate that summons the doom walls and also turns his ADC into a superhero. Oh, and don’t forget the frost storm!

This item is going to be absolutely insane, and we wouldn’t be surprised to see it immediately take control of the support item meta after its release in a few weeks.