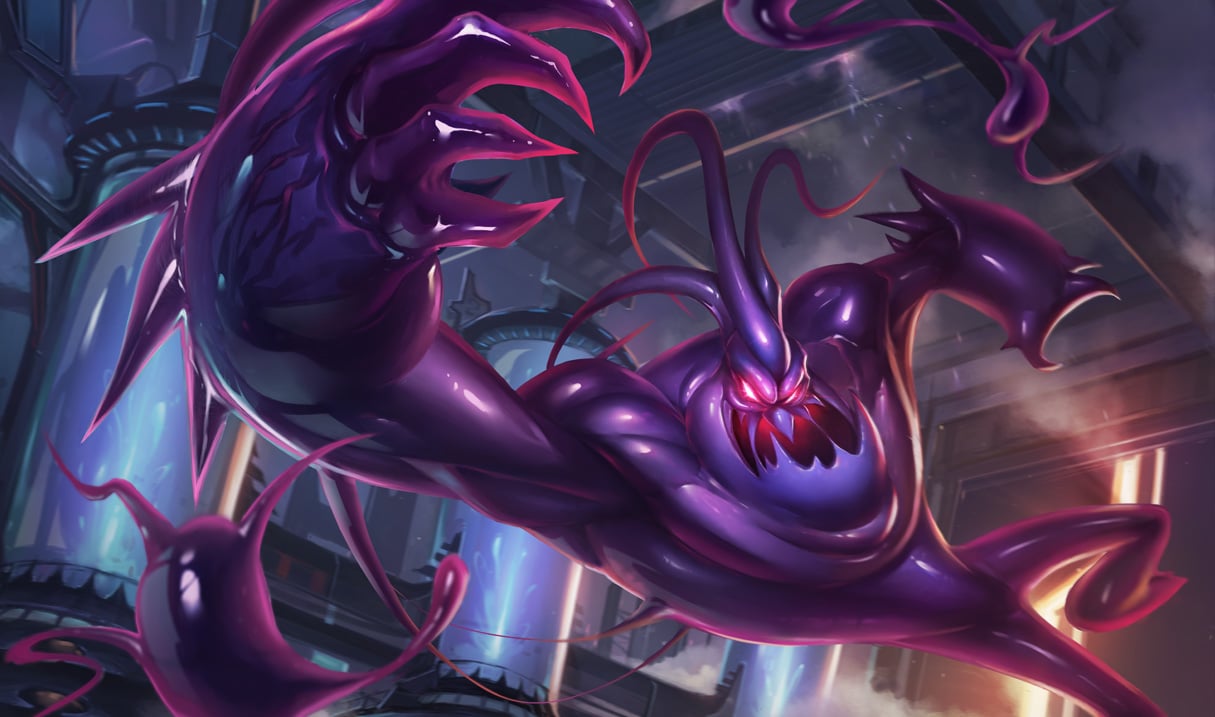 We’ve all had one of those months. You know the ones. It’s the kind of month that defines the term “emotional roller coaster.” That’s probably how Zac is feeling in League of Legends, because even more changes are on the way for him in the next patch, according to Riot’s latest post on the official game forums.

Maybe that’s not a great analogy, since he’s a fictional sentient blob of goo in an online video game, but we’re sure it’s still been a rough month for him. He started off on top of the world. He was one of the only viable tank junglers in the game before Riot reworked him. After that, he was so weak that he couldn’t be played at all. And right after his rework went live, Riot buffed him in the following patch to compensate, but this time, he was made way too strong. Don’t believe us? Just look at his win-rate over the last three patches, according to League stats website Champion.gg.

Riot isn’t sure exactly what it’s going to do to him, but the company knows something needs to be done to bring some balance to the poor guy. There was a percent-max-health component added to his Q in the last patch, so one idea may be to bring that new damage down a notch (or a couple of notches). Other than that, lowering damage on his other abilities seems to be the only option, because changing his crowd-control effects at all would pull Zac further away from his identity as a disruption tank.

Specifics on the nerfs should be revealed this week, either in another statement from Riot or a new update on the PBE. Hang in there, Zac.