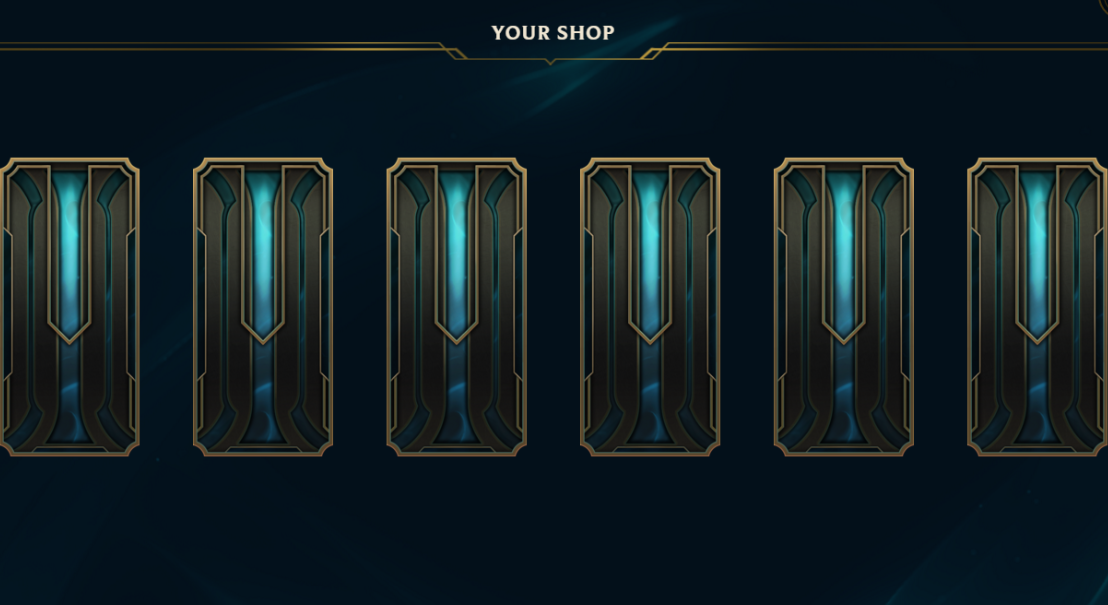 Your Shop is officially returning to League of Legends in the updated game client, and it was included in a PBE patch last week.

Your Shop is a unique feature that randomly selects six varying skins and champions and allows you to purchase them on sale at differing levels. For example, one of the Your Shop items would be PROJECT: Yasuo on sale at 75 percent off, the next would be Sejuani for 40 percent off, and so on. It offered a fun way to experience the shop in the client and a cheaper alternative for picking up your favorite skins that otherwise wouldn’t be on sale.

To many, it didn’t make sense that the feature ever went away in the first place. Players have been pleading on Reddit and the official League forums for the return of Your Shop since its departure last year.

If you were one of the players that were bummed to see it go away, you can blame the client update. Many features, like the U.R.F. game mode before it returned, hadn’t been fixed to work with the new client. Your Shop was one of those features, so before it could make its comeback, it had to be redesigned to fit the new client. It looks like that time has finally arrived.

Originally, Your Shop was only intended for special events like the yearly Snowdown during Winter and Lunar Revel events. As it stands now, however, the Your Shop in the PBE doesn’t have any special event tied to it. That may mean that the feature is returning permanently, regardless of whether an event’s going on. On the other hand, it might just be on the PBE for testing, but it won’t go live until an event calls for it.

Either way, Your Shop was sorely missed, and many players should be happy it’s coming back. If it is going to be included with the next patch, you can expect it to go live within the next week or two, right after the conclusion of MSI.