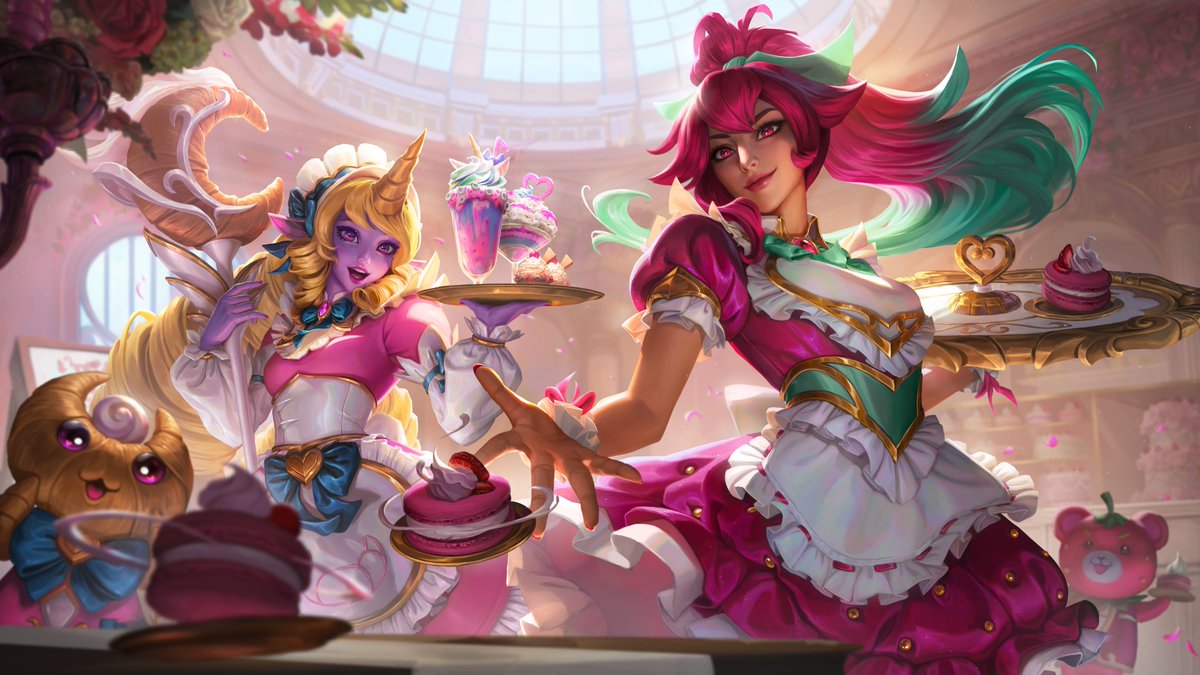 If you’ve been window shopping in the League of Legends cosmetic store, then it might be time to pull the trigger on some skins you’ve been looking to buy with the return of Your Shop.

The special promotion provides players with the chance to pick up some nice skins for their collection, all from a personalized store built from whichever champions you’ve frequented the most. There might be some outliers that make it into Your Shop, but for the most part, you should see your favorite picks featured among the six discounted skins for sale.

Most skins that can be found in Your Shop will range from the cheaper 520 RP price point to the pricier, more nuanced 1,350 RP skins. Skins that have been removed from the store can also appear in Your Shop, including multiple older legacy cosmetics. If you’re looking to score an ultimate skin for a champion, you might be out of luck since Riot doesn’t usually give discounts for the best too often.

Your Shop will be available until March 9.