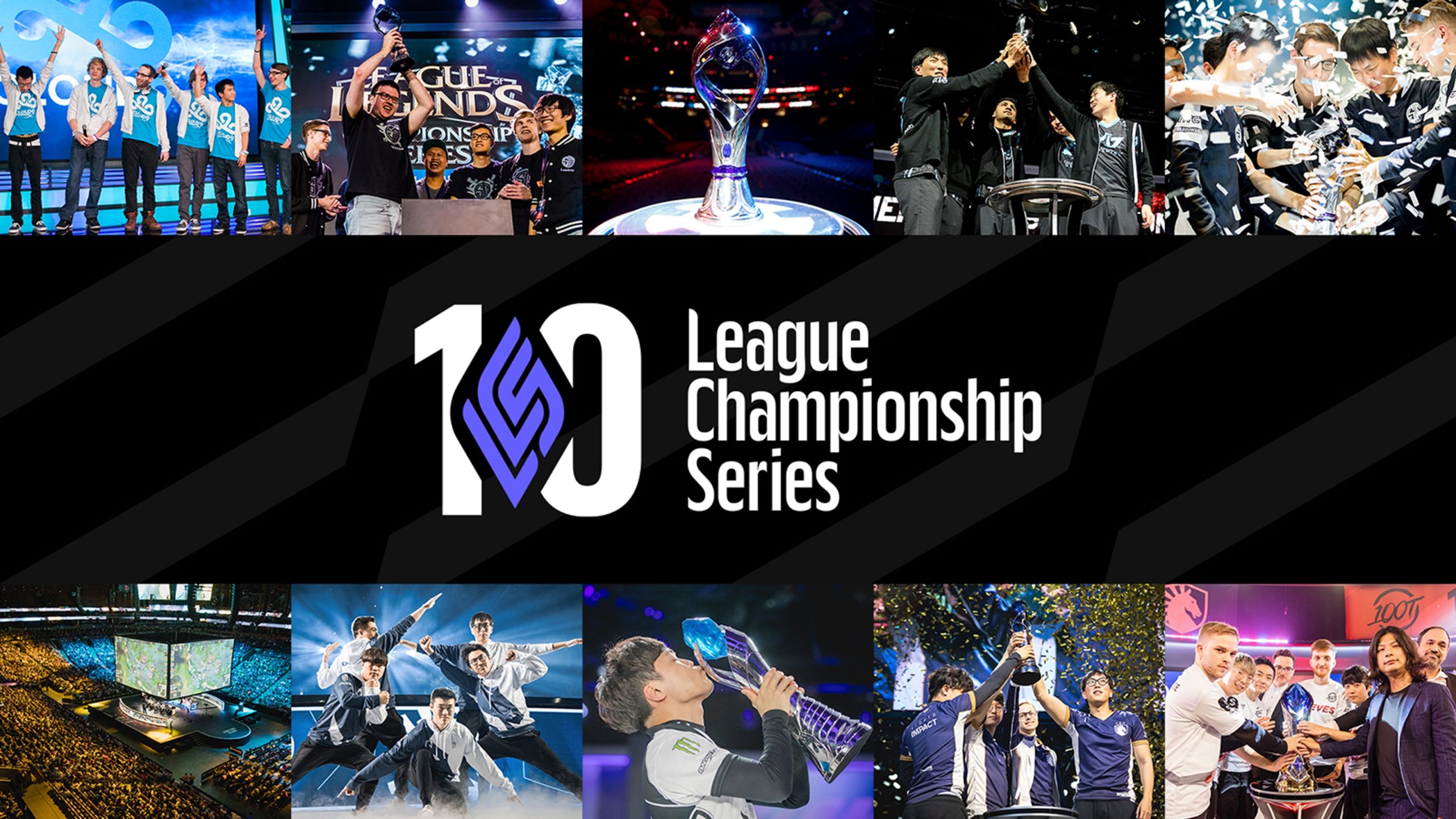 This year marks the 10th anniversary of the LCS, League of Legends’ professional scene in North America. And celebrations are in the works to honor this achievement made possible by players and fans alike.

The League esports staff revealed today that plans are underway to celebrate the 10th anniversary of the LCS, commemorating how far it has come since its humble beginnings in 2012. Through year-long celebrations, the LCS will be looking back at some of the best moments throughout its history, as well as acknowledging how much the professional scene in North America has grown since the start. The LCS’ various side shows, including “The Dive” and “Next Level,” will also be featuring familiar faces from throughout the LCS’ history to connect the past and present of the competition.

“Old faces will appear on broadcast as we look back on iconic LCS moments,” the League esports staff wrote in a blog post. “Expect special episodes of our LCS shows to air throughout the season.”

Like last year, the LCS begins unofficially with the Lock-In tournament, set to start on Jan. 14 as a way of seeing the new rosters of existing LCS teams before the regular season begins. The official start of the 10th year of the LCS has yet to be revealed but is expected to take place soon after the conclusion of the Lock-In tournament.