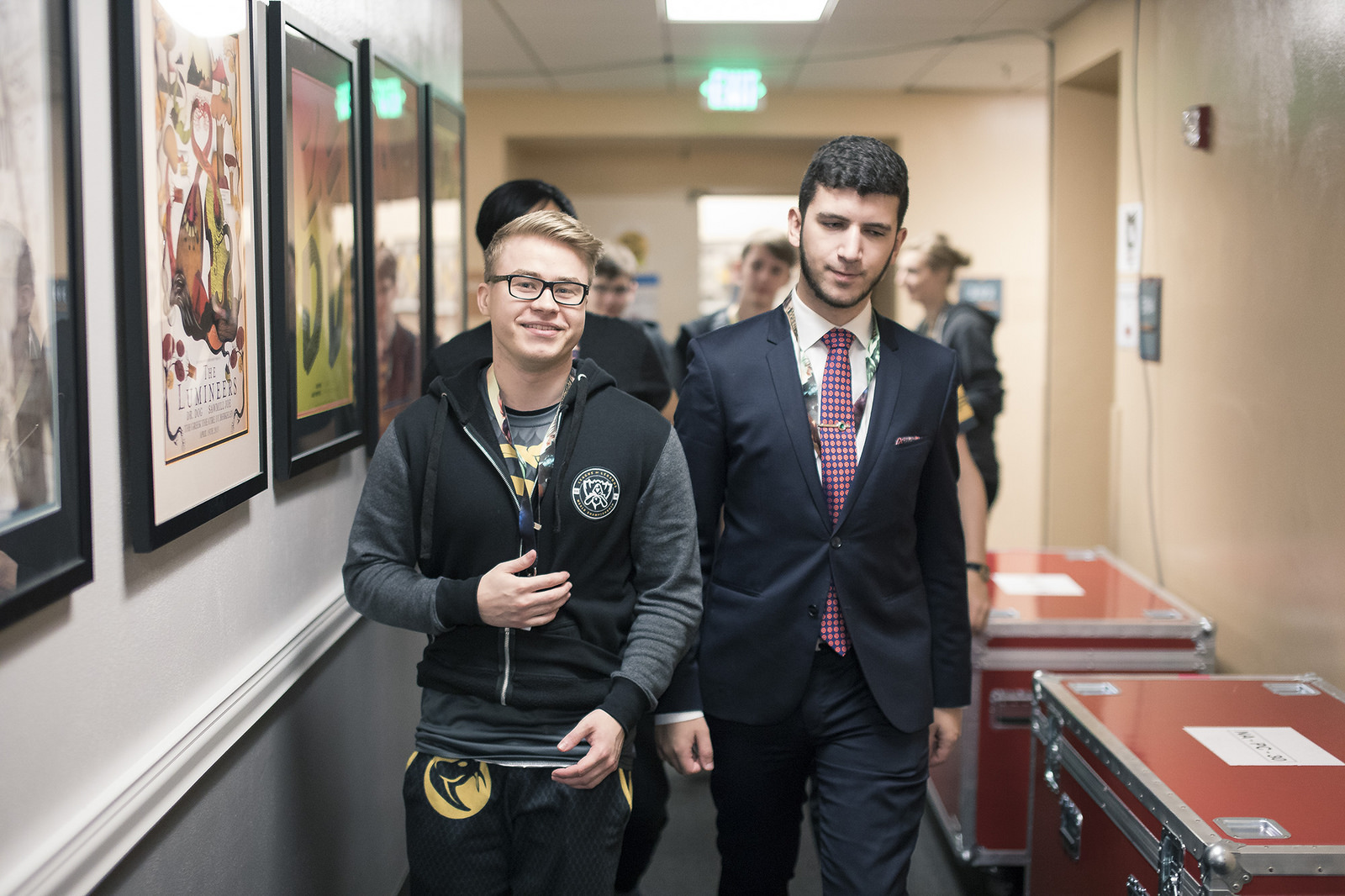 Team Vitality has been working in the shadows over the past few weeks to carefully plan its EU LCS Summer Split “master plan,” and it’s officially been put into motion. The first step? Bringing in LCS coaching prodigy Jakob “YamatoCannon” Mebdi to be the team’s new head coach, according to an announcement by Vitality today.

“I sweat League. I bleed League. I am Vitality,” YamatoCannon said in the official announcement video. He definitely seems excited to help the team reach new heights, and he’s signed on to lead them through the next three splits of the EU LCS. The team’s immediate goal, however, is to qualify for the Summer Split playoffs. Heo “Irean” Yeong-cheol, the team’s former coach, is currently in talks to move to a different position within the Vitality organization.

Vitality is equally hopeful for its future with the new head coach. “In order to carry out this plan we called upon the services of a strong strategist, a leader, someone well known on the European and the international scene,” Vitality said. “It brings us pleasure to be able to say that we have come to terms with [YamatoCannon] on our common ideas and our ambitions.”

Yamato is certainly qualified to lead the team as well. After all, he played an integral role in pulling Team Splyce up from the bootstraps last year, and even managed to help the team make it to the Worlds stage. Of course, they didn’t make it out of Groups, but it’s a big accomplishment nonetheless—one that awarded him Coach of the Split.

Yamato hasn’t always been a coach in the professional League of Legends scene, however. He began his journey as a player, and he hopped from team to team as the years went by, ending up on Roccat in 2015 as the last org he would play for. He was never a bad League player. In fact, he was pretty good. For that matter, he’s talented at quite a few games. Before his days of League, he was a top-tier player for Blizzard Entertainment’s World of Warcraft, Warcraft 3, and Starcraft 2.

If YamatoCannon can transfer half of the success he found on Splyce to Vitality, it would still be an improvement for Vitality as their last split didn’t go so well. They finished the season with only three measly wins and a daunting ten defeats. They only managed to place higher than Origen, the team that never won a single game—and ultimately were relegated from the league.