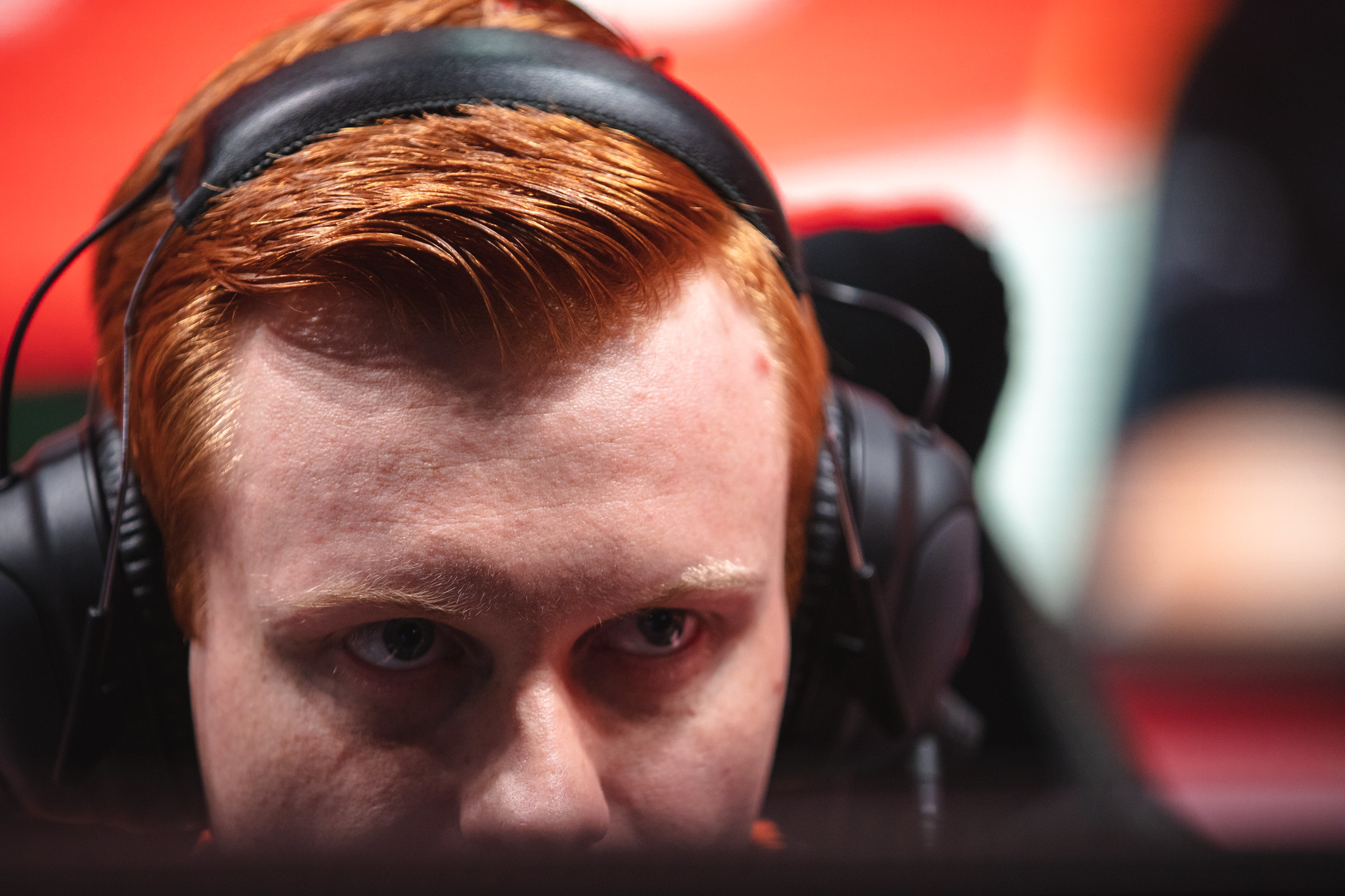 Riot Games’ Chronobreak technology has been an absolute cornerstone of the competitive League of Legends scene since its first use in 2017. The software allows games to be rewound to the point directly before game-altering bugs occur, letting teams play out bugged matches without needing to completely begin the game again. This has proved revolutionary in the handling of bugs and internet issues, especially in a year in which the entirety of the LEC and LCS’ competition has taken place online.

But one thing that a Chronobreak can’t maintain is momentum. The process of chronobreaking a game takes time and maintaining the momentum and focus of a game during what can sometimes be over half-hour breaks is a challenge for any professional player.

In Excel Esports’ matchup against SK Gaming last weekend, mid laner Czekolad and jungler Dan got their first taste of this Chronobreak technology—and Dan explained to Dot Esports that it wasn’t what he expected.

“We thought it would be an instant thing where they just press a button and the game rewinds,” he said. “But I guess we’re just not at that point yet.”

After a game is paused, players aren’t allowed to talk about the game until the referees decide a course of action. Excel were left to “just sit there and chill” until they were informed that the Chronobreak was taking place.

The trick to surviving a Chronobreak, according to Dan, is to not overthink the events of the game up to the pause. “We just tried to keep it simple,” he said, explaining the futility of over-analyzing the game plan in a pause. The game can change on a dime, especially during a pause where the momentum of both teams is completely lost.

“It could end up that a micro change, where we just do something ever so slightly different, can mean the game is just over because of a pause,” Dan said.

This inexperience with some of the less glamorous workings of the LEC is an unfortunate side effect of a rookie roster. With both Dan and Czekolad appearing fresh-faced from the European Regional Leagues, the pressure is on to perform against some of the most established names in esports. Dan, however, isn’t fazed by the Worlds finalists and five-year veterans he faces off against on a weekly basis. In fact, he “doesn’t care too much about who the opponent is.”

“To me, it doesn’t really matter who I’m playing against,” he said. “I just play my game and we as a team just play our own game, and then we go from there.”

Czekolad has apparently maintained good relationships with his ex-AGO Rogue teammates and keeps in contact with them despite the fact that they’re now facing off on opposite sides of the Rift. But for Dan, with no previous ERL teammates competing in the LEC right now, the competition is a lot less personal.

“For me, I’ve just got to get the job done,” Dan said. “I don’t really care who the opponent is, whether they’re an LEC veteran or a rookie. I’m still going to approach the game in the same way.”

Coming into the LEC after a stint in the European Regional Leagues presents a massive learning curve for even the most resilient players. Going from a reasonable domestic viewership to an astronomical international one is no small feat and it can present an ample opportunity for stage fright and in-game jitters. Learning to adapt is the single most important skill a rookie player can have and a willingness to take every mistake as a learning opportunity will serve rookies well.

So far on Excel, Dan’s most important lesson has been one of patience. “I’ve learned not to feel like I have to be involved with every single play that happens on the map,” he said, comparing the controlled playstyle of the LEC to the often-chaotic map movements that inhabit some of the lower tiers of European League.

During his time on Fnatic Rising in the NLC, he found himself “trying to put out fires or fight every fight” that was presented to him. But his greatest development has come from learning how to slow down.

“People are more disciplined at this level,” Dan said. “You can’t just run around and fight everything, so I have to focus on my individual goals for that specific game.”

In addition to a stint in the NLC with Fnatic Rising, Dan made a brief appearance as the substitute jungler for Fnatic’s main roster in 2018, attending Rift Rivals with the team. Although the circumstances of the games were less than ideal (with many considering Rift Rivals to be one of the least consequential tournaments on the League calendar), he’s one of the few rookies in the LEC with international experience. Dan described his playstyle in those few Rift Rivals games as “camping bot every two seconds and not farming any camps,” a playstyle far removed from the more measured approach he’s taking now.

His most important takeaways from his time on Fnatic came from coach Youngbuck—so much so that Dan decided to follow him to Excel. He said that “being under his coaching style and learning what he expected from players” was hugely influential in his decision to join Excel for 2021. Aside from that rapport, however, his time on Fnatic cultivated a deep desire for competition at the highest level.

“I got to go to the LEC and I got to go to Worlds, and I got to feel the atmosphere there,” Dan said. “It made being a pro feel more real, much closer to something like a professional football player would feel. I just knew I wanted to be a part of that.”

Although Worlds is a long way off for Excel this year, Dan’s hoping that he’ll be able to take the roster to their first LEC playoff appearance. Excel’s 2021 LEC Spring Split run continues on Feb. 12 when they face off against Vitality in week four.