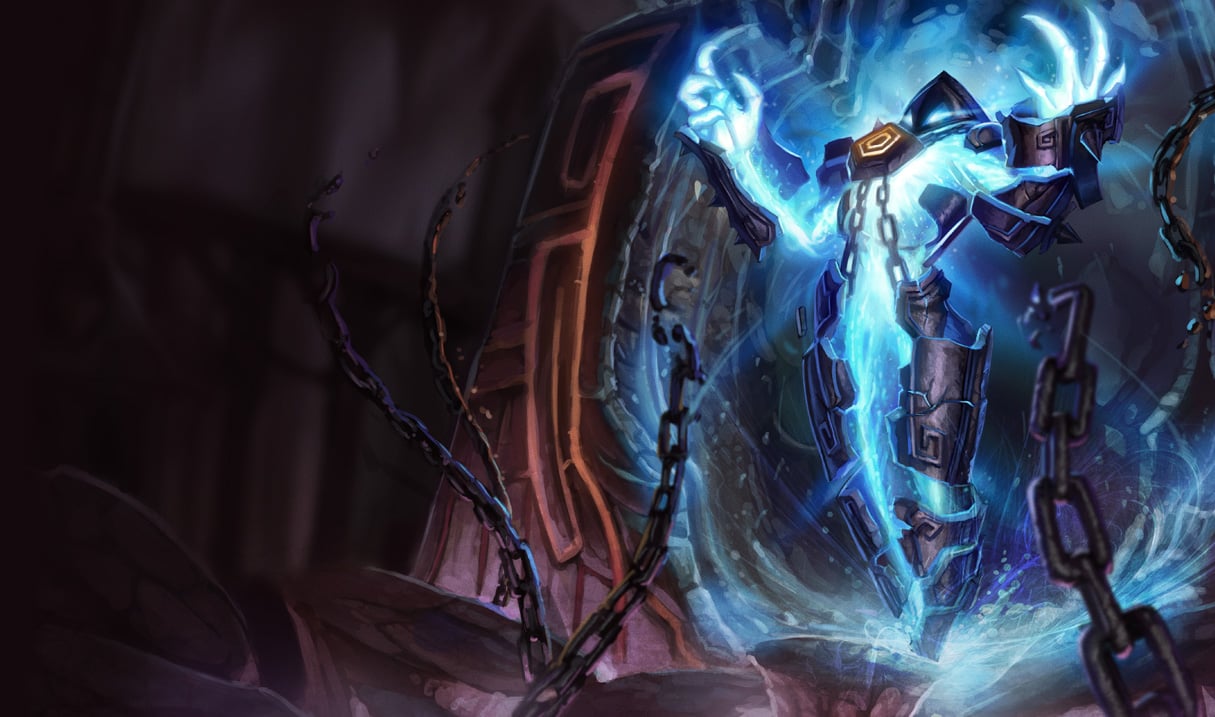 If you thought Xerath’s long-range poke abilities were annoying before, think again.

A recent Xerath exploit has been causing some players grief over the past few days. The scripting exploit allows Xerath to fire his Q across the entire range of the map to snipe enemies from afar.

The exploit is thought to be a scripting hack, but could also be a bug, and has been circulating the internet for a few days now. It is very reliable and easy to use, requiring you to stay near your base to shoot at enemies from afar.

In a recent dev post, Riot’s core gameplay lead designer, Andrei “Meddler” van Roon, said that Riot is taking action to deal with the exploit and ban anyone who has been using it.

If Riot finds the source of the Xerath problem, and it leads to a scripting site, further lawsuits could be on the way.

ALSO CHECK OUT: Caps makes it look scripted with the dragon steal from G2.