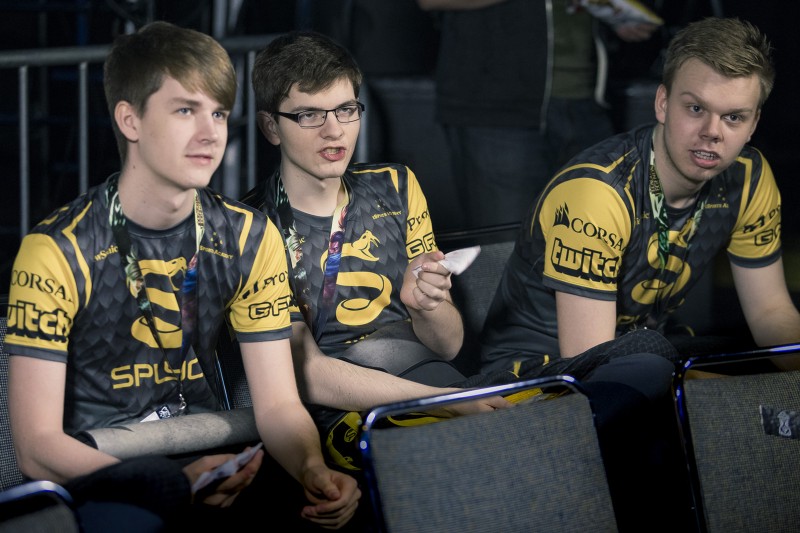 After taking the underdog side to the League of Legends World Championship, two of Splyce’s players have entered the growing free agent pool.

Top laner Martin “Wunder” Hansen and mid laner Chris “Sencux” Laursen announced that their contracts with the American organisation have expired, and that the pair would be looking to explore their options.

Both players are looking to stay in the LCS, either in North America or Europe.

Both players were instrumental in Splyce’s improbable run to the 2016 League of Legends World Championship. After finishing eighth in the Spring Split and narrowly avoiding relegation, the team surged through the Summer Split to claim second place in the playoffs and claim a place at Worlds. The team finished bottom of their group, but did pick up a win over quarterfinalists Royal Never Give Up on the final day of group play.

Wunder and Sencux were both founding members of the Splyce team, coming over from Team Dignitas EU in October 2015.

With most LCS contracts set to expire in the coming days many players have already announced their entry into the marketplace, including Konstantinos “FORG1VEN” Tzortziou, Paul “sOAZ” Boyer, Maurice “Amazing” Stückenschneider and Mateusz “Kikis” Szkudlarek.

Splyce coach Jakob “YamatoCannon” Mebdi has provided a statement to Dot Esports: “Everyone is reviewing options, all of us are looking to stick together but we are doing what any logical people would do. Reviewing options.”