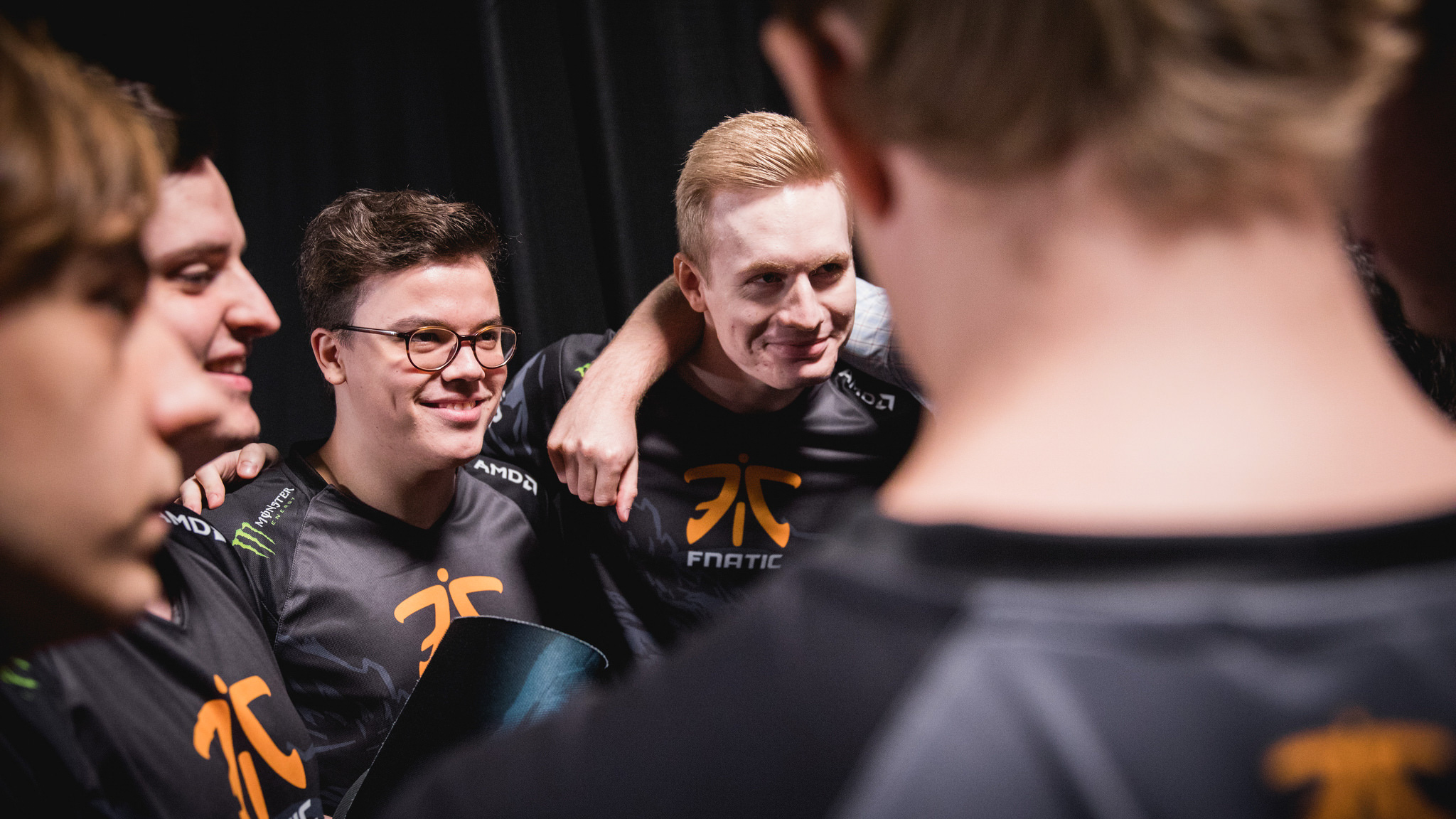 Last night’s Worlds play-in series were dominated by the favorites.

Sure, both Lyon Gaming and Hong Kong Attitude had some good starts that put favorites Cloud9 and Fnatic behind. But the closest either came to a win was in Lyon’s second game against Cloud9 where the Latin Americans pushed down an inhibitor—but no more. For the most part, there was no doubt who the better teams were.

Team WE and 1907 Fenerbahçe will look to continue that success tonight. They are even bigger favorites and should crush their respective series against Young Generation and Team oNe Esports. But this is Worlds. Anything can happen. And we learned last year not to understimate the wildcard teams.

With favorites dominating so heavily, what chance do the underdogs have?

Is winning the early game enough?

Last night, Lyon and Hong Kong lost because of inferior macro in the late game. This was an expected issue going in—it seemed like the only way they could come out ahead was by going all-in during the early game.

Instead, they did very nearly the opposite, drafting for late game with teamfight comps. In their first game against Fnatic, Hong Kong brought out a team of Shen, Ezreal, Kassadin, Tristana, and Alistar, as if they could draft out of their late-game woes.

The closest thing to an early comp we saw was when Hong Kong took Jayce mid and Rumble top in the second game. Sure, it was even more lopsided than the first game, but at least they tried.

It’s highly unlikely that oNe and Young Generation are going to out-macro their opponents tonight. Fenerbahçe do show some shakiness of their own around objectives, as seen by their loss to Hong Kong in the group stage, but they are a better team.

It would be fun though to see these two pull out early game skirmish comps and look to start things. Team WE are weakest there, an area that Young Generation can exploit if they get a fast jungler. Fenerbahçe can also be exploited in a side lane. These are the matchups the underdogs need to win.

Will that style lead to victory? Probably not. Team WE especially are accustomed to chaotic, skirmish-heavy games. They are the LPL team, after all. But if oNe and Young Generation are to go down, the least they can do is to go down swinging.