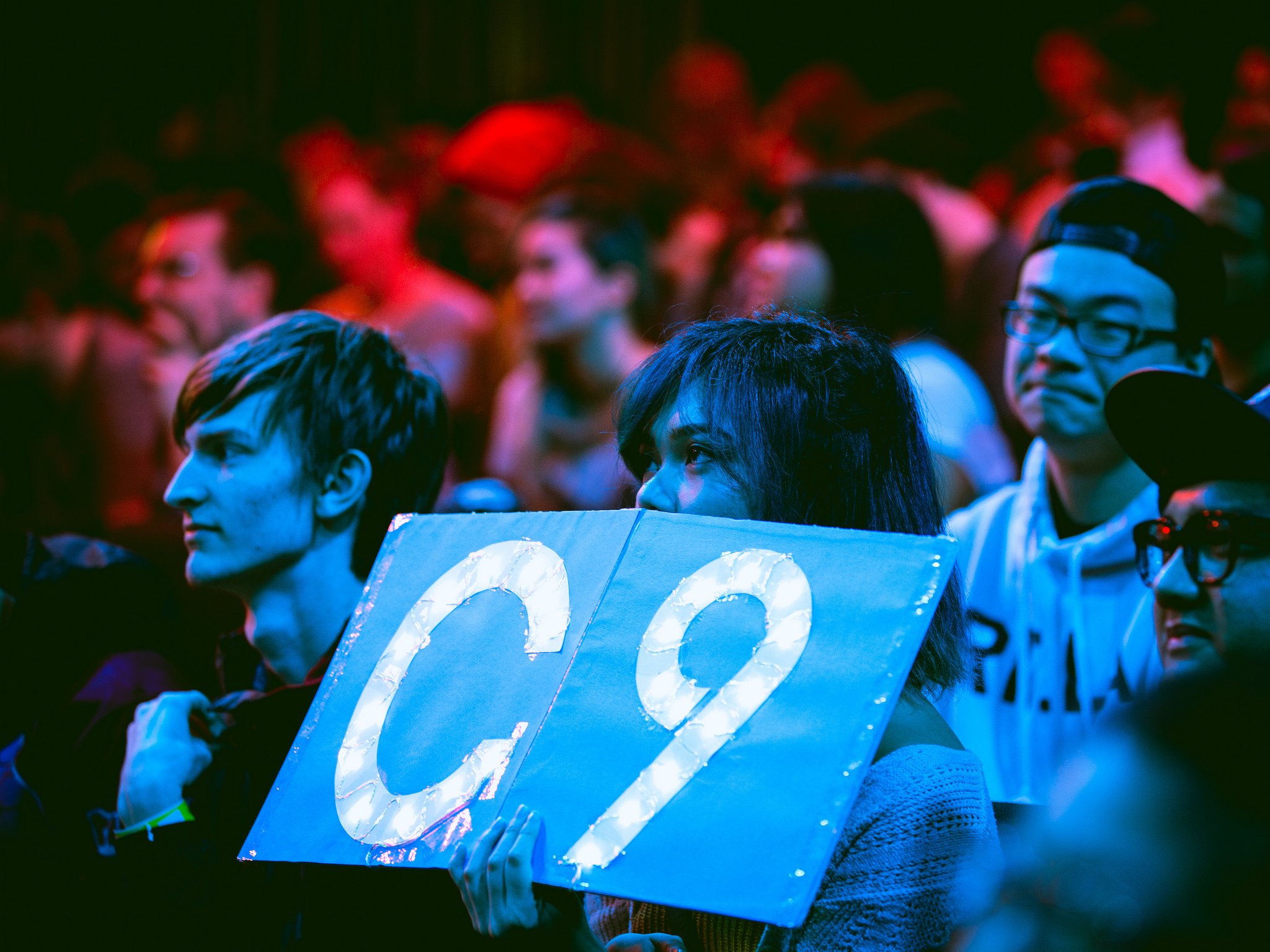 The first day of Worlds is almost here!

After several weeks of anxious anticipation, the 2017 League of Legends World Championship is set to kick off Friday night. The opening ceremony will begin at 1am ET on the morning of Sept. 23. Then, the play-in stage will start, featuring teams from Groups A and B.

What should you expect on the first day of Worlds?

Not supposed to be here

The play-in stage is a chance for a number of wildcard teams to make it big against a team from the major regions. In groups A and B, the major teams are Team WE of the LPL and Cloud9 of the NA LCS.

It’s unfortunate that those two teams failed to qualify directly to the group stage. After dominating performances in the 2017 Spring Split, both likely expected to be strong contenders at Worlds, not have to slog through the wildcards to survive.

But they should look at the play-in stage as an opportunity. Sure, there’s potential for catastrophe. But they’re also getting valuable stage time in the Worlds meta. These are serious games, and well-coached teams should be able to use it as a primer for what’s to come. It’s also a chance to show the other group stage teams that they mean business.

Each will play two games on the first day of competition. First up is Team WE against Lyon Gaming of the Latin America North region (LLN). Team WE are heavy favorites, but Lyon are one of a few wildcard teams that can actually hope to cause an upset and even advance from the play-in stage. Lyon got here by winning crazy teamfights around Baron and Elder Dragon despite big gold deficits, and they’ll likely have to do the same against WE.

The second series of the night will pair Cloud9 with Team oNe of the CBLoL. ONe are a huge longshot, even more than Lyon, but they are the spiritual successors to INTZ, a team that proved formidable in last year’s group stage. Still, they were a challenger team four months ago, and Cloud9 should be able to take over.

The third match will be between two of the wildcard hopefuls, Gambit Esports and Lyon. After acquiring several members of the Albus NoX Luna team that made the quarterfinals at last year’s tournament, Gambit will seek to be the latest CIS team to make a long run. Returning Worlds veterans like top laner Alexander “PvPStejos” Glazkov and Mykhailo “Kira” Harmash will be fun to watch. It’s a shame though that support Kirill “Likkrit” Malofeyev, who was an awesome interview at Worlds last year, won’t be there.

Cloud9 then takes on Dire Wolves of the OPL before Gambit faces off against WE. That match could be a barn-burner. Both teams are ready to fight, and it should be worth staying up late or getting up early for. The last match of the day will be between Dire Wolves and oNe.

Here’s hoping for a fun first day that is worth all the anticipation!