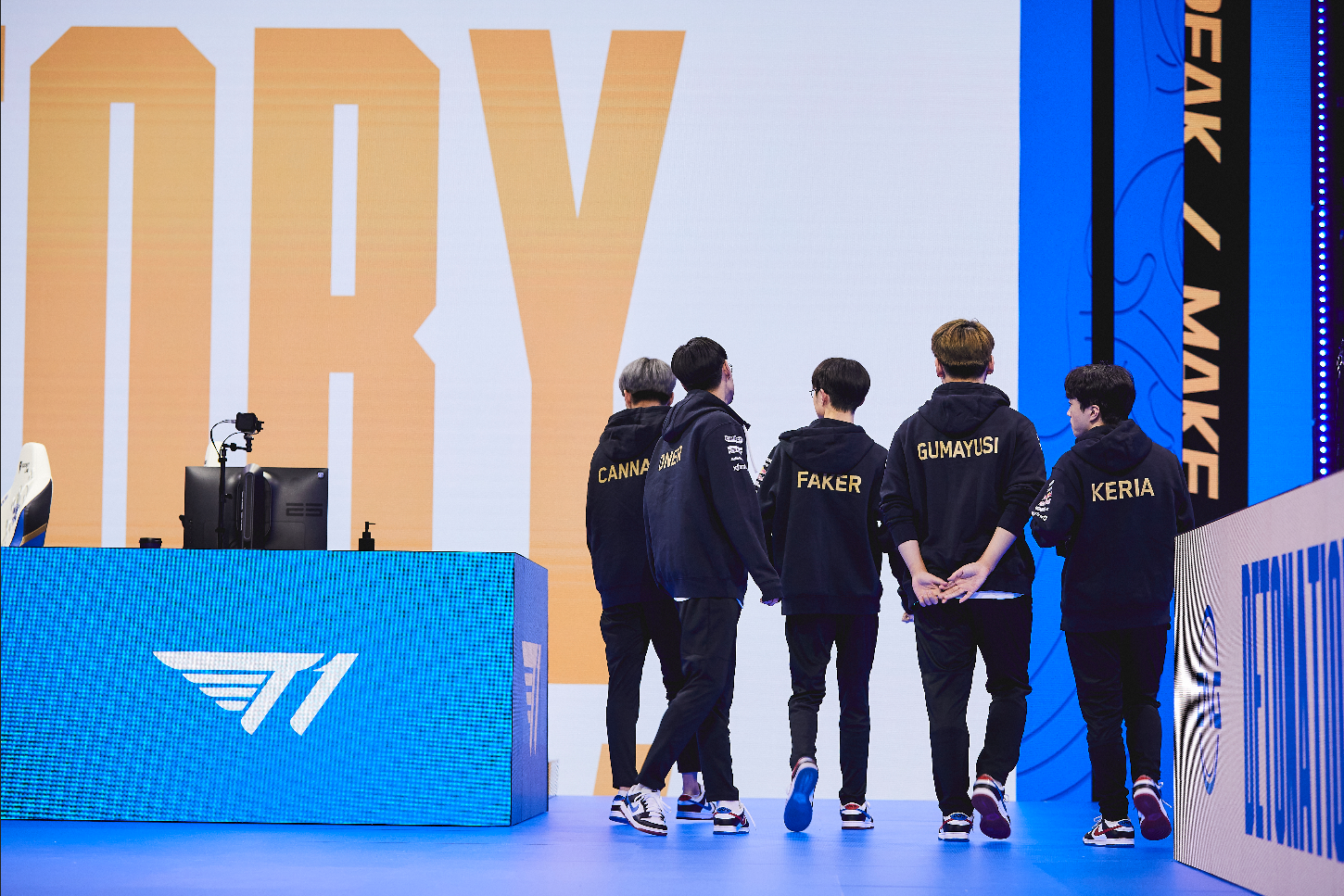 League of Legends fans were all witnesses to the return of Faker to the World Championship stage today. The legendary mid laner hopped onto Summoner’s Rift in Iceland alongside T1 while over two million people tuned in to set a new viewership peak for this year’s tournament.

Faker’s presence at Worlds was sorely missed, especially because he and his team failed to qualify for the event last year. The 25-year-old star was able to lead his relatively young teammates to success across 2021, all the way up to their most recent matchup against the LJL’s DetonatioN FocusMe. T1’s first match at Worlds garnered a peak viewership of roughly 2.2 million people, according to Esports Charts.

This number has already surpassed the peak viewership numbers of the 2016, 2017, and 2018 World Championship. Each tournament only had a peak of about two million viewers, with 2016 only hitting 1.6 million. It does seem like this match was viewed by many different League fans who wanted to finally get a glimpse of Faker in action after a year away from the Worlds stage.

During the match, T1 didn’t disappoint. Faker was playing a picturesque game of Azir with perfect shuffles, while the team’s jungler Oner and star support Keria were wreaking havok with their Talon-Yuumi combination. The two were constantly jumping into the backline and stunning both their competition and fans with their deadly precision and speed.

Related: Faker returns, EU battles with NA, DWG KIA pick up where they left off on first day of Worlds 2021 group stage

If a regular group stage match is able to bring in such numbers, this should bode well for the rest of the tournament in terms of viewership. Usually, Worlds ramps up in terms of popularity as the event gets closer and closer to the knockout stage, where the best-of-fives bring in a great amount of traffic.

Keep an eye out for the next few days when more top-tier teams meet in the group stage because those viewership numbers should rival the ones we’ve seen so far. The second day of the main event, for example, will kick off with T1 facing the first seed of China, EDward Gaming.

You can catch this clash of titans and more when Worlds continues tomorrow at 6am CT.