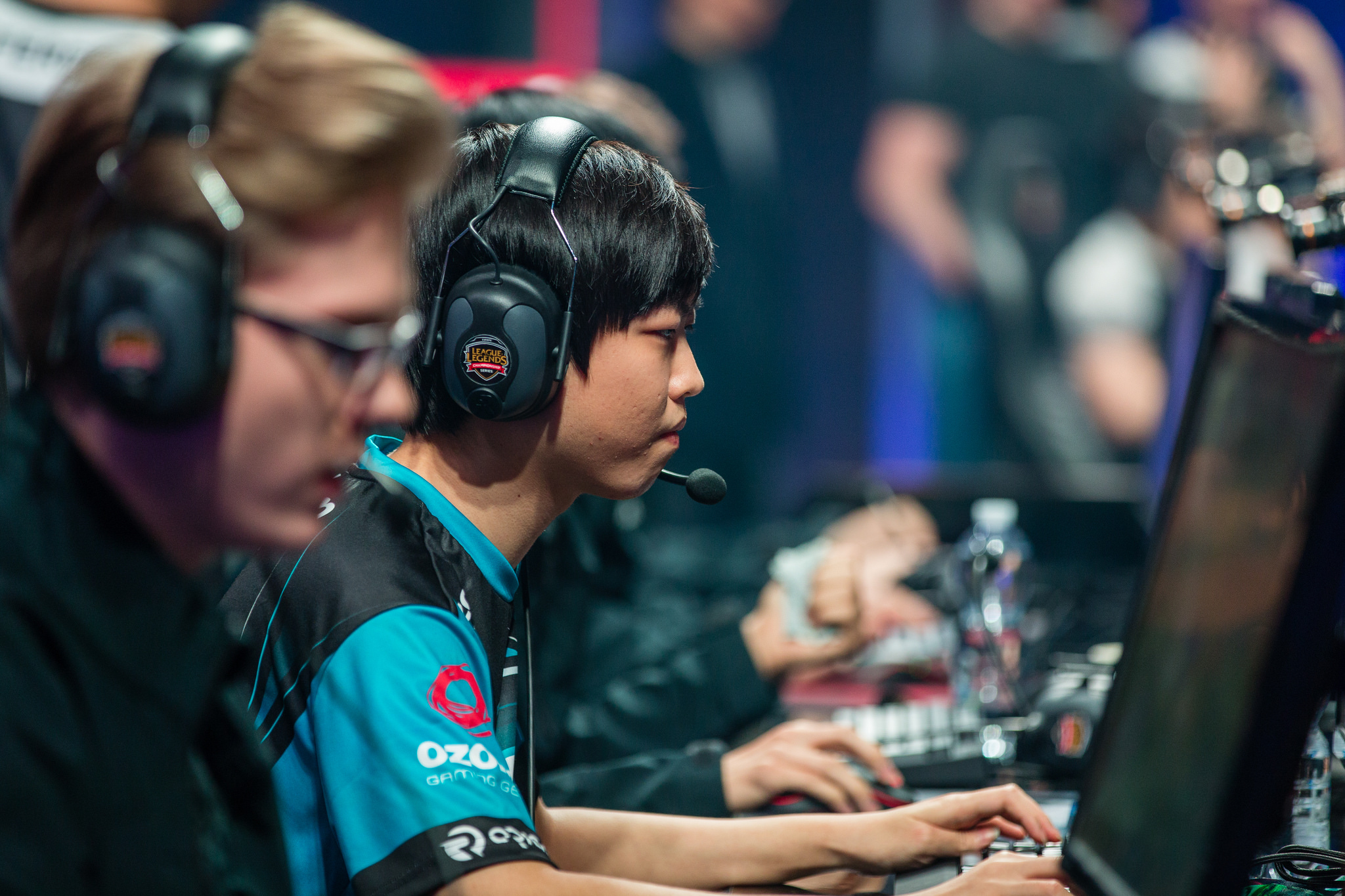 The bottom team in the European League of Legends Championship Series is making roster changes in an attempt to salvage its ongoing season.

Origen have remained in a downward spiral for most of the EU LCS season. Now the team’s previous jungler, Kim “Wisdom” Tae-wan has elected to leave the roster in order to head back to his native home of South Korea with only three weeks left of the regular season.

The team already has a replacement for Wisdom: Polish jungler Jakub “Cinkrof” Rokicki. Cinkrof, who has no previous LCS experience, and was recruited by Origen as a substitute on March 7. This isn’t the first roster change of the season for the former EU LCS finalists. Former support player Aleksi “Hiiva” Kaikkonen left on Feb. 28, prompting Origen founder and owner Enrique “xPeke” Cedeño Martínez to fill the support role.

Origen, one of the most storied teams in the EU LCS, is currently at the bottom of Group B and the league with a series record of 0-9.

This is a continuation of the form Origen displayed last season, when the team narrowly avoided relegation after winning a close series against Misfits. It was a far cry from its first two seasons in the EU LCS, where Origen reached two consecutive grand finals.

With the season only lasting for three more weeks, Origen’s chances of escaping yet another bout in the promotion series is looking all the more grim.