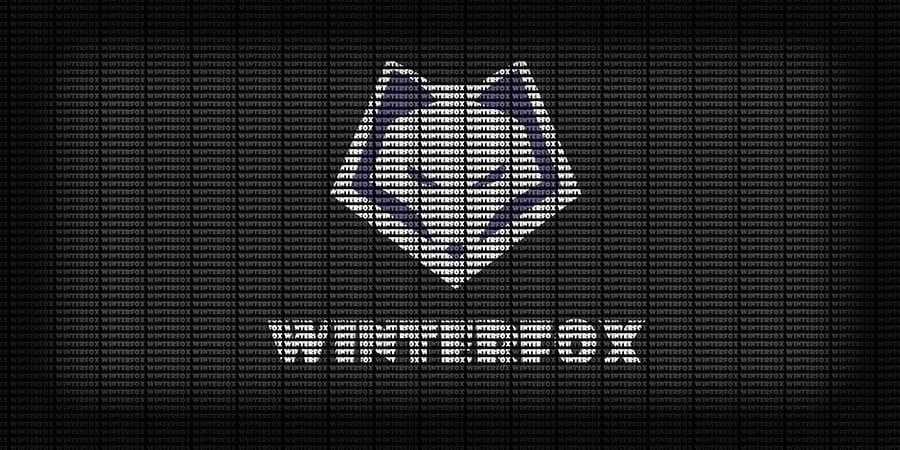 After former League Championship Series team Winterfox was relegated this weekend, many are unsure of the future of the team. Amid rumors of Altec leaving and the possibility of Helios departing to fulfill his mandated military service fans of the team are questioning if the team will continue.

For now this uneasiness can put aside as Brian Cordry (often known as his online name iamguitar) asserted his intent to keep the team running. On the popular Halo news site Team Beyond while speaking in a thread about their newly acquired Halo squad Cordry claims that plans for the organization to continue their involvement in the League of Legends scene.

Cowley (April 28th 10:08 PM EST): Off-topic but are you guys going to field a challenger team for next split?

Although this may be PR speak to prevent the community from asking too many questions, it would be hard to imagine the org was not wanting a stake in the League of Legends eSports community.