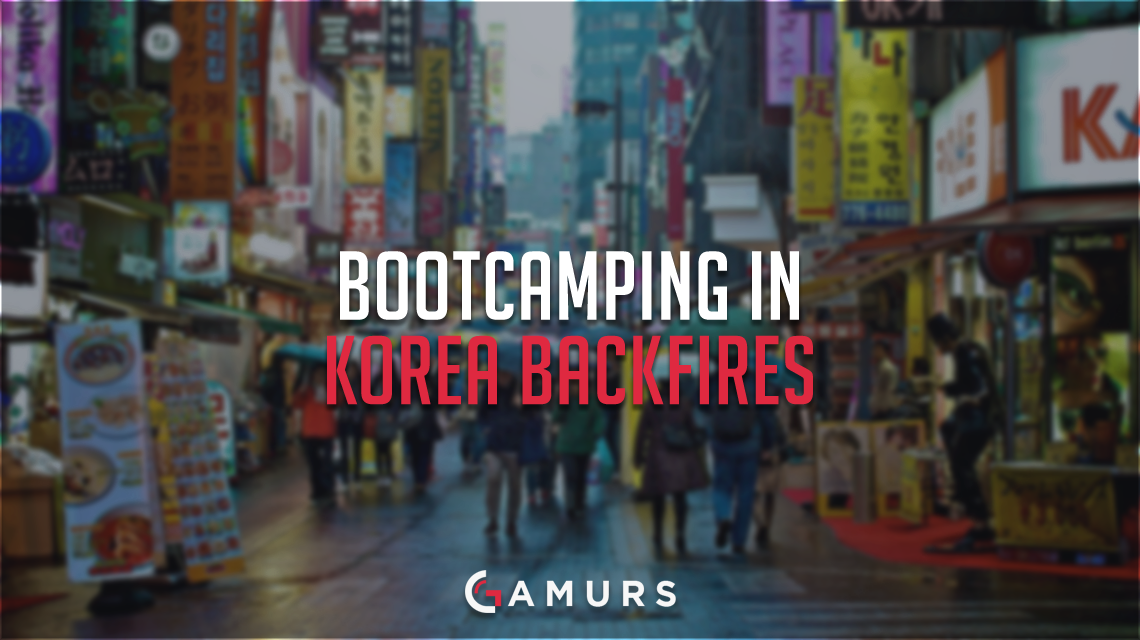 The phrase “bootcamp in Korea” has become commonplace in the League of Legends competitive scene for awhile now. The whole idea of going over to Korea to practice for Worlds or an international tournament is a common practice to prepare professionals for the competition. But on the back of success, like Albus NoX Luna, who couldn’t afford to go and decided to play their way, is there a real reason to go to Korea?

To me, it feels as though the game becomes very stagnant if everyone is playing the Korean way. Yes, Koreans are by far the vastly superior players at these competitions, but that is because they live and breathe their style, whereas western teams try to copy it instead of doing things their own way. By going to Korea and taking on the Korean mantle and style of play, you will never beat the real deal with imitated strategies.

To see a style of gameplay, champion select and something different to the norm would be far more entertaining, but I feel that thought falls on death ears, because in order to be competitive, you need to apparently copy the best and play in a part of the world where the best style lives and breathes.

If not Korea, where?

The rise of Albus NoX Luna with champions such as Anivia, Brand support and other factors has been refreshing, and as we saw, even ROX Tigers found themselves falling to this style of play in the group stage because it was so different and no one really knew what to expect from it.

If there can be an Albus NoX style of play, something that gives them an identity, it can only help the scene as a whole vastly improve moving forward. Everyone has their signature champion, something that teams have to ban or take away from them in order to guarantee they can stop their lane; so I feel there should also be a signature team style, or a signature region style, as a method of throwing a curveball, generating more upsets and making the World Championships feel more internationally unique. Teams shouldn’t just boot camp in Korea, they should boot camp everywhere and learn these styles of play to throw off their opponents in the long run.

I am aware that the idea will most likely be scrutinised, but I do genuinely feel that some regions are missing their own identity.

Do you agree? Let us know by commenting below or tweeting us@GAMURScom.