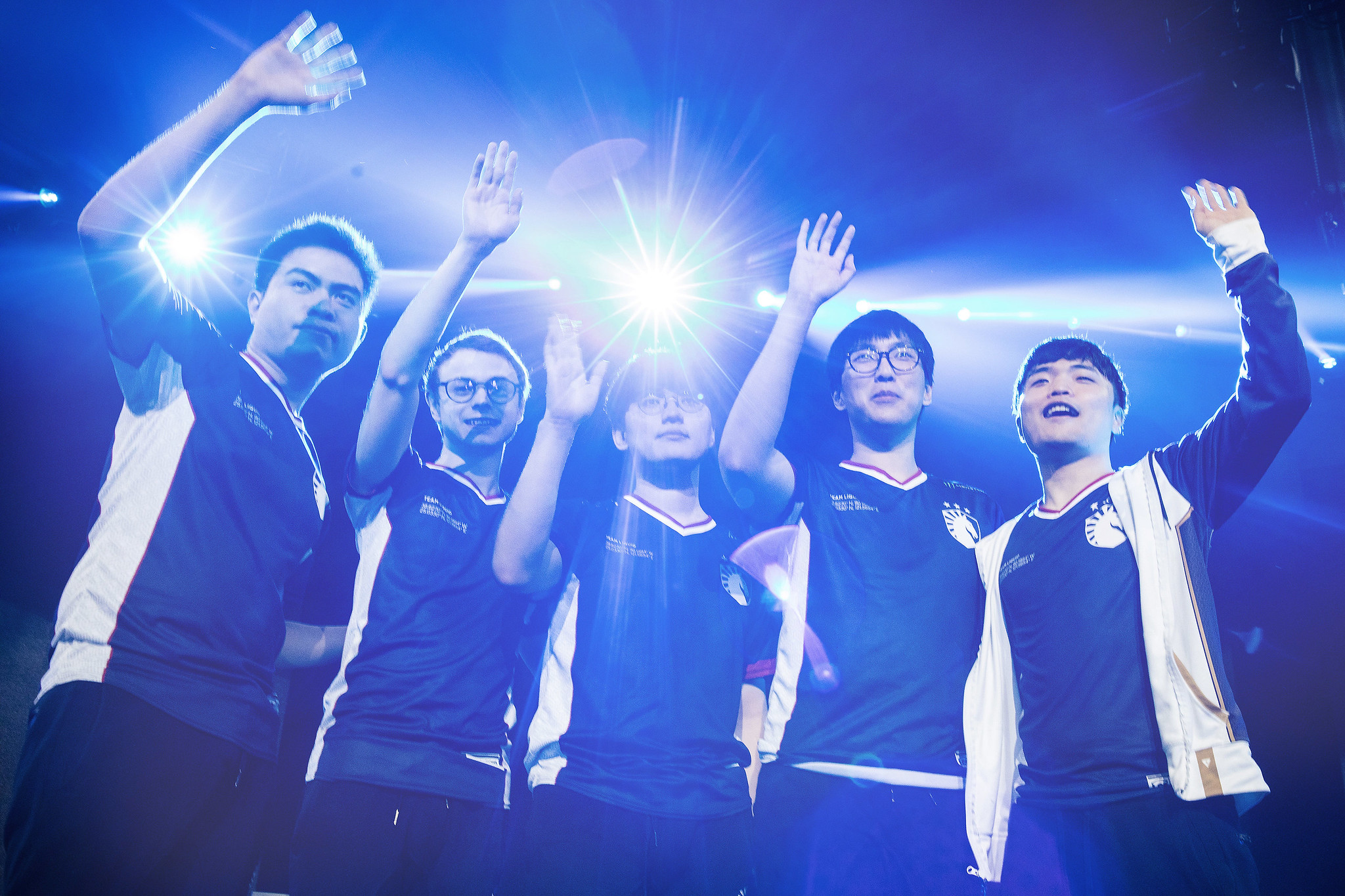 The dust is still settling in Taipei as MSI 2019 comes to a close. It’s been an amazing month of League of Legends with some of the most incredible games we’ve ever seen. History was made as North America and Europe met in the grand finals of an international event, and G2 Esports got the better of Team Liquid.

G2 simply made short work of Liquid in the finals. It wasn’t even close as the European super team outplayed the NA representatives at every turn of the series. And yet, this loss can’t overshadow what was a historic tournament this was for Liquid and the region as a whole.

North America needs to celebrate this tournament and Liquid for everything they were able to accomplish. This past MSI should be something that LCS fans can look back on with pride because of how well Liquid did against everyone else’s expectations. They also need to use this tournament as a learning experience as the region looks toward the future.

Although this might be the best roster to ever represent North America, Liquid were huge underdogs for a majority of the tournament. Out of the four “main region” teams, they were decidedly the weakest according to many analysts and fans.

Invictus Gaming are the defending world champions, SK Telecom T1 are made up of some of the best Korean players in the world, and G2 Esports are the most dominant roster in LEC history. Liquid looked good, but the whole world still believed in the narrative that NA could never amount to anything at international events.

Reaching the finals of MSI is a huge milestone for Liquid and for North America as a whole. Liquid showed that the gap might be closing after years of divide between the Western teams and the rest of the world. They showed that NA could stand toe to toe with giants and survive to tell the tale. They proved that the world shouldn’t underestimate NA again.

An upset for the ages

Liquid were thrown into a tale of David vs. Goliath when Invictus Gaming chose them as their opponents for their semifinal match. Most people didn’t gave Liquid much of a chance heading into this matchup and for good reason—IG only dropped a single game heading into the knockout stage and were the tournament favorites.

Meanwhile, Liquid struggled to find any meaningful wins against the top teams in the standings during the whole group stage. It made sense that people had them losing to IG in a three-game sweep. And yet, Liquid defied all expectations and shocked the world by beating them in four games.

NA fans hope people will remember this series just as much as Liquid’s loss to G2. This was an unprecedented victory and the biggest upset in League of Legends history. Liquid played up to Invictus Gaming’s hyper-aggressive style of play and outdid them in every skirmish. Each player stood tall in their matchup and had their time to shine. Only a select few teams could have done what Liquid did to IG. This victory was historic in its own right.

What does the future hold?

Yes, this performance should be celebrated, but it should also serve as a lesson for every other North American team—stop following in the footsteps of other regions and start carving your own path. This tournament showed that the West is more than capable of outplaying the best teams in the world with unique picks and strategies.

Rift Rivals will be NA’s first chance at revenge against Europe, so this 2019 Summer Split will be important for the growth of the region. Improvements must start at home so that the region can grow together.

It’s time for NA to recharge, regroup, and prepare for its next chance at international glory.