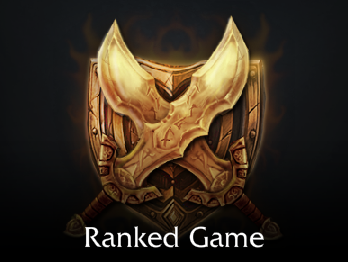 The one thing I saw most while in bronze was the unsuspecting victims of destruction; the players who seem to think that because they pick Jinx into Lucian or Vayne top into Nasus. This is probably the most common mistake I see at low elo. People search up a champion counter, pick the lane opponent’s hardest counter but have no clue how to play them. Literally, no clue.

Some people ask why it doesn’t matter, to which I respond:

You can lead a horse to water, but you can’t make it drink.

In this context I feel this old cliché?saying is the best way to help people understand that you are going to do better picking Nasus into Vayne when you have 100 Nasus games than Vayne into Nasus having 1 Vayne game under your belt. Pick what you know, not what the internet knows will be potentially good in your game. Solo queue is not LCS. Your comp matters, however your solo picks don’t matter nearly as much. Until mid-gold I have noticed that I can pick Amumu into Shaco and still completely carry games despite Shaco arguably being Amumu’s hardest counter. I am nowhere near good at League of Legends, but I am a self-titled intelligent Journalism student with a passion for the game and the community. I hope this helps anyone struggling where I was when I started League, and opens some eyes to the wonders of solo queue in NA and EUW.