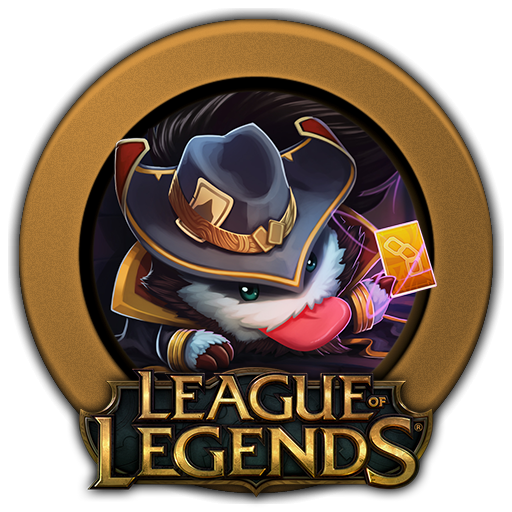 It’s hard to deny the fact that Hai was an integral part of Cloud 9’s success ever since their entrance into the LCS in 2013.  Many consider him to be one of the best minds in League of Legends.  He used strategy, rather than mechanics, to win games.  Though it did not work out, I consider one of his greatest shot calling moments against Samsung Blue in game 2 during Season 4 Worlds.  While down in gold & kills with the bottom inhibidor open, he attempted to sneaky around Samsung’s bottom lane in order to take down the inhibidor.  I am convinced that no one in Western LoL would have the presence of mind in the moment of the game to make that sort of decision, but if it had worked, it would’ve bought his team some valuable time to potentially mount a come back against one of the best teams in the world at the time.  Through his decision making, Hai made the team greater than the sum of their parts.  It is important to note that after Season 3, Meteos & Sneaky were considered the star-players of Cloud 9.  These two players coupled with Hai’s shot calling lead them to become a power house in the NA LoL scene.  Hai made them better than many perceived them to be – more than the sum of their parts.

Many critics believed Hai to be the problem within Cloud 9 because they believed that his shot calling was no longer enough.  He couldn’t keep up with the best mid laners in North America, and would find both himself and his team at a disadvantage.  In the summer of 2015, Hai was replaced with Incarnati0n from Europe after he was unbanned.  The lineup consisted of Balls, Meteos, Incarnati0n, Sneaky, and LemonNation.  The team never seemed to be able to get it together even though they had replaced their weakest player, according to many people.  However, by replacing Hai, they replaced what made the team more than the sum of their parts.  The issue with this team is that there were still the weak links with no one to bring them together.  A few weeks before the end of the season, Hai replaced Meteos in the jungle and lead them to make a gauntlet run that lead them to worlds.

Worlds proved that Hai could not be the permanent solution to Cloud 9.  He was plagued with wrist injuries and unfortunately had a collapsed lung before MSI in 2014.  The team brought on two players, Rush & Bunny Fufuu.  These two additions would see Hai transition to support & LemonNation to a coaching role.  The team had seemingly upgraded their roster where they needed to, however, they still couldn’t find wins when Hai sat out.  For one reason or another, the team couldn’t plan & execute a macro game strategy without Hai being in the game.  The team finished at a respectable 3rd place in the regular season, but unfortunately lost to a revitalized Team SoloMid in the Quarterfinals of the playoffs.  Overall, a disappointing finish for Cloud 9.

Hai has officially been moved to the Challenger team Cloud 9 is forming.  This isn’t to say he is done playing under the C9 brand, but it seems he has one foot out the door on the LCS team.  The team has picked up Impact to replace Balls & is now starting Meteos over Rush, with Bunny Fufuu to support.  Additionally, they have brought back Bubbadub & picked up Reapered & Kubz as coaches.  I believe that this team will succeed next split because this team has no weak spots on their roster.  I believe they will struggle at first, as Meteos becomes re-acclimated to LAN play, but I believe by playoffs, given the Bo3 format, Cloud 9 will be able to have a successful season & find themselves back to worlds.  Reapered is a world renowned player known for his innovation, and Kubz will be able to help the team with their Macro strategy.  This team does not need a leader like Hai to be more than the sum of their parts, and I believe that this iteration of Cloud 9 without Hai will be able to succeed and ultimately win NA.