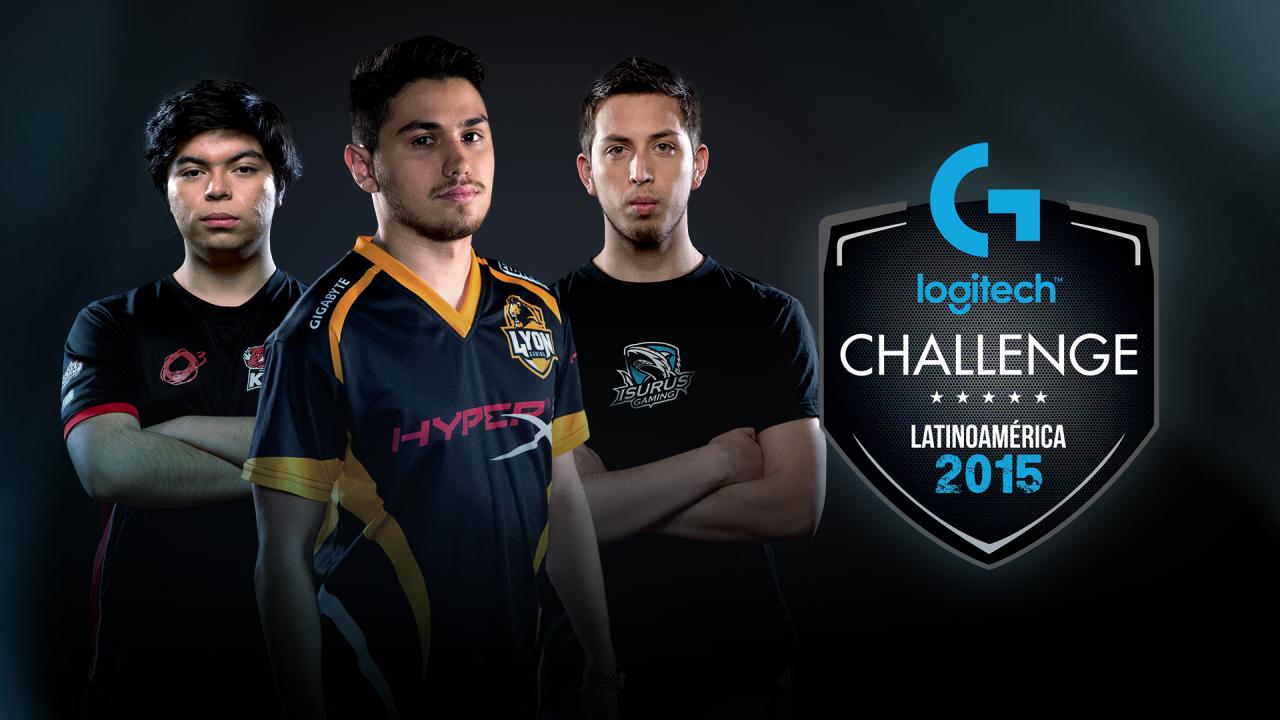 The battle for the Nr 1 Team in Latin America has begun once again.

Going into the next split, all three teams decided to change their lineups, looking to improve for the next season. Lyon Gaming, the favourite to win both of last year’s Copa Clausuras and play in the wildcard tournaments, were defeated both times by Kaos Latin Gamers from Chile. Everybody was shocked that Lyon Gaming failed to meet fan expectations, just like Isurus Gaming. Isurus Gaming was once one of the best Latin American teams, but they fell off this past season. They were forced to play relegation matches, where they succeeded in qualifying for next year’s split.

The Logitech Challenge will be the first event where they can test their new rosters against the #1 team from Latin America, Kaos Latin Gamers, who has also made some roster changes.

Is Isurus Gaming going to return to glory and win on their home soil?

After facing many hardships in the last split, Isurus Gaming found themselves in a very bad spot.

They didn’t manage to get to the playoffs and had to play for their spot in the Copa Clausura.

They managed to win against against Freedom Dive 3:1 and are looking to start stronger in the coming split. Isurus is going into the Logitech Challenge with a few role swaps. Their former jungler EMP has moved to the Midlane and Newbie has moved to the support position. So they will have to prove themselves in front of their homecrowd.

Facing off against Lyon Gaming will be a major test for this unproven team.

Is Lyon ready to reclaim the crown of Latin America?

Last season, Lyon Gaming managed to win both splits in their region. However, both times they failed to succeed against Latin America South’s winner Kaos Latin Gamers.

This time things are different, Lyon Gaming has made one of the most hyped lineup changes of the whole Latin American scene. They Changed their toplaner and their botlane, recreating their successful former selves. Upon bringing back their star mid laner Uri, they moved Seiya back to the adcarry position. With the trio of Thyak, Uri and Seiya, Lyon Gaming was able to dominate the Latin American scene for the past 2 years. Only time will tell if they can do it again.

How good is the new KLG lineup and can they maintain their dominance?

KLG dominated their local competition  in the Latin American scene this past season. They surprised everyone by winning both splits against Lyon Gaming and moving on to both wildcard tournaments. While the first wildcard didn’t go well for them, they improved a lot and surprised everyone again by stepping up their game in the International Wildcard Tournament in Chile. They managed to make it into the finals against the Brazilian representative paiN Gaming. However,  they have now dropped one of their star and key players, adcarry Matias “Whitelotus” Muso. This will be the first time we get to see Daniel “Sagaz” Gomes in action.

We’ll see if he will he be able to perform as well as Whitelotus did during the Wildcard Tournament, and if the new roster of Kaos Latin Gamers is strong enough to maintain their dominance in Latin America.

Things to look out for:

– Is Uri still the best midlaner in Latin America?

Uri was the former midlaner of Lyon Gaming and is regarded as one of the best midlaners in the whole Latin American region. He plays a very dominant midlane style, with a focus on control mages. He is mostly known for his Azir, Twisted Fate and Ryze play. He got second place with Furious Gaming in the Latin America South Region and finished the season with the highest Mid Lane KDA (second highest overall). Will he be able to maintain his performance after rejoining his old team, Lyon Gaming?

– Is Seiya ready to be the star adcarry again?

During the 2015 season Seiya filled the role of the mid lane that was left open when Uri left the team. He swapped extremely fast to the midlane meta, but will he be able to go back to his old performance as Lyon’s star adcarry?

– Will Sagaz be a fitting replacement for Whitelotus?

It has been a while since Sagaz played at an offline tournament, The last one being in 2013 at the Riot Season 2 Brazilian Championship. He has big shoes to fill and a lot to prove. He also hasn’t played on a Tier 1 team for awhile, the last time was his short stint on Kaos Latin Gamers back in 2014. Many people are questioning how good he actually is right now and if he isn’t just a player past his prime.

In the end we can expect an extremely competitive and fan-driven event in Argentina. All three teams will give their best to be able to call themselves the kings of Latin America.

If you liked this piece and don’t want to miss out on the next one’s ! Be sure to check out @drpuppetlp on twitter !