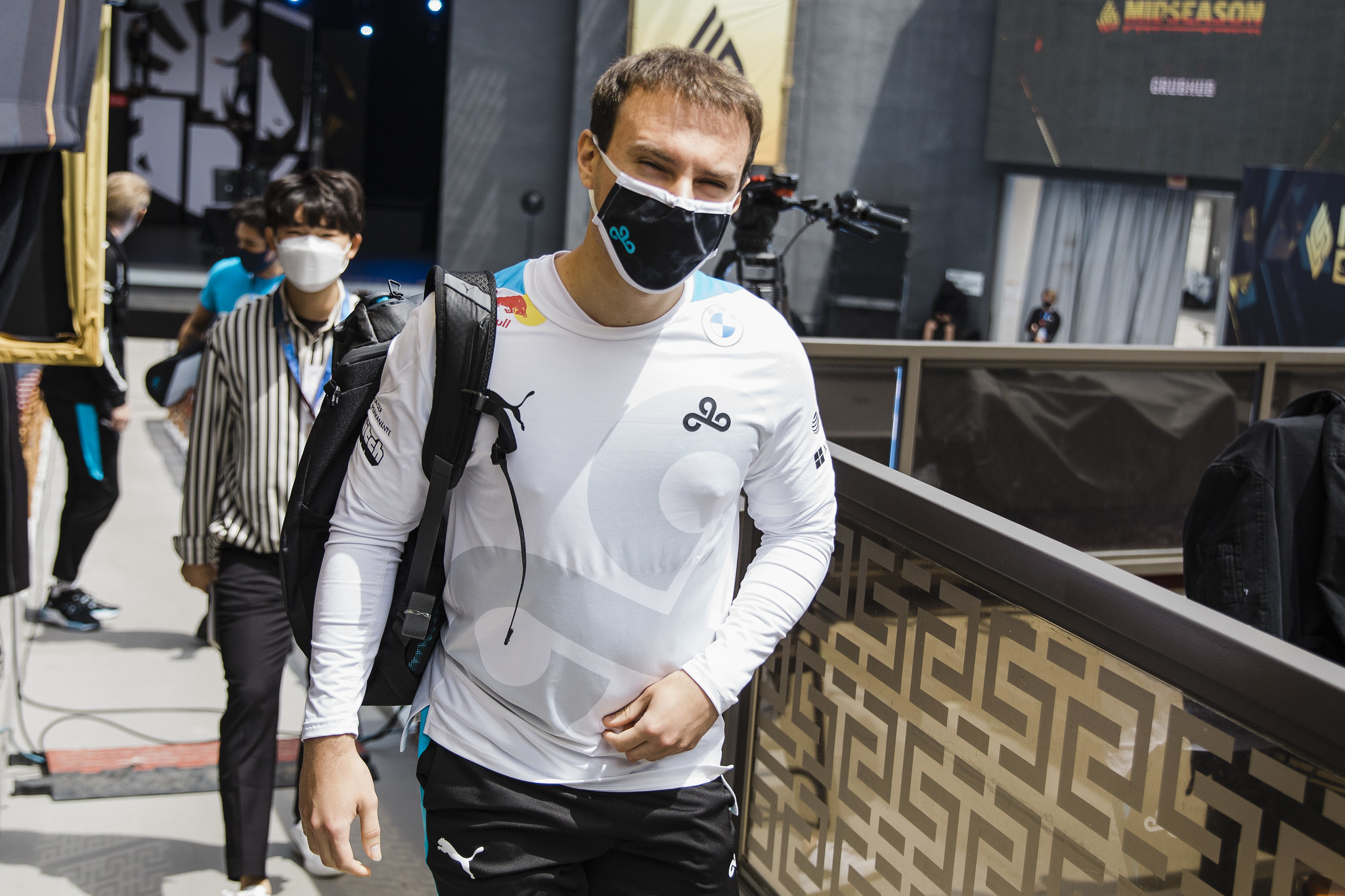 Last year, League of Legends fans were denied the chance to watch the Mid-Season Invitational due to the COVID-19 pandemic. This year, however, we finally get to see the top teams from almost every region battle in a new format and location in Reykjavík, Iceland.

The battles we’ll see at MSI will bring the heat, with some of the best players in the world finally battling it out on an international stage. From veteran talent looking to add more prestige to their careers to younger, greener players trying to make a name for themselves, the tournament should be something to remember.

If you’re searching for a player to follow along in their MSI journey, look no further. Here are some of the most exciting players to watch as the world’s best collide next week.

The young pride of Europe has arrived.

After MAD Lions’ victory against Rogue, they’ve introduced the possibility of a new era for the LEC by emerging as the region’s representative for MSI. And one of the biggest and brightest stars on this young roster that broke out this split was Armut, the team’s goofy yet talented top laner.

The 22-year-old isn’t new to international play, but for the first time, he’s coming in as one of the top contenders of the tournament. His play is also key to the Lions’ success, as seen by his incredible performances during the 2021 Spring Playoffs.

His stats through the regular season weren’t eye-popping, but through the playoffs, he elevated his gameplay by outplaying two of the best top laners in the LEC in Wunder and Odoamne. He had multiple pop-off moments on picks like Gnar and his pocket pick, Wukong, and was one of the few reasons why MAD reverse swept Rogue for the championship.

The bright lights and high stakes should serve as a great backdrop for Armut’s hilarious antics on camera, while Summoner’s Rift should give him the stage for him to break out the aggressive playstyle that most of his fans have grown to love.

G2 might not be returning as the reigning MSI champions, but one of the kings has returned to defend the crown—just for another region. Perkz is one of only two people to win in both the LCS and LEC, and he’s ready to “bring [NA] higher than it’s ever been before” at the tournament.

Most fans know the superstar mid laner is comfortable at international events, and he remained in-form as the best in his role by leading LCS mid laners in kills and average gold difference at 10 minutes. But his leadership and experience will be much more important to watch out for as C9 attend their first MSI.

The 22-year-old has helped elevate other rosters in the past, but it’s fair to say that C9 aren’t at the same level as G2 Esports. Even still, this roster has a ton of veteran talent and potential that could be realized with some guidance from the one of the best players to come out of the west.

After the conclusion of the 2021 LPL Spring Finals, Gala is finally getting some attention from fans and analysts. The 20-year-old had some big shoes to fill when he finally stepped in the starting position for RNG, and although he’s no Uzi, he has the chance to begin his own legacy next week.

The young star had himself a great season alongside veteran support Ming, collecting the most kills in the LPL with 205 kills through 37 games. He also sported the second-highest KDA and was tied for the highest CS numbers in the league, according to Oracle’s Elixir.

But he shined the brightest in RNG’s series against FunPlus Phoenix, where he helped them take over the series with great teamfighting and mechanical skills. With enough jungle attention from Wei, the bottom lane duo thrived, and Gala now has the opportunity to make his true entrance onto the global League scene.

It might be too early to decide if he is a true successor to one of the best of all-time, but a strong performance at MSI 2021 would be a great first step.

Tinowns has always been a consistent force in the CBLOL, and this past season was no different. According to Oracle’s Elixir, the talented mid laner racked up a league-leading 10.9 KDA with 85 kills, 122 assists, and only 19 deaths this split, and had the second-highest damage numbers of any player. He also had the second-most MVP awards throughout the split.

But at MSI, the 23-year-old veteran will have to boost his gameplay even further if he wants to help paIN Gaming get past the group stage at the tournament. Europe’s MAD Lions will be a formidable challenge, and they shouldn’t underestimate any other teams in Group B either.

He and brTT will have to put their carry pants on and shift into higher gear once May rolls along.

There are many players to choose from when it comes to DWG KIA, but we’ll choose Canyon since he’s been far-and-away the best jungler in the world for a while now.

He has a pretty diverse pool that ranges through champions like Graves, Nidalee, Hecarim, Udyr, Kayn, Lillia, and Pantheon. He also had some of the most dominant early-game stats of any jungler in the region, according to Oracle’s Elixir, and made short work of the opposition alongside his star-studded teammates.

There aren’t many kinks in the armor of the reigning world champions. Get ready for Canyon and company to bring the hammer down on the rest of the competition.