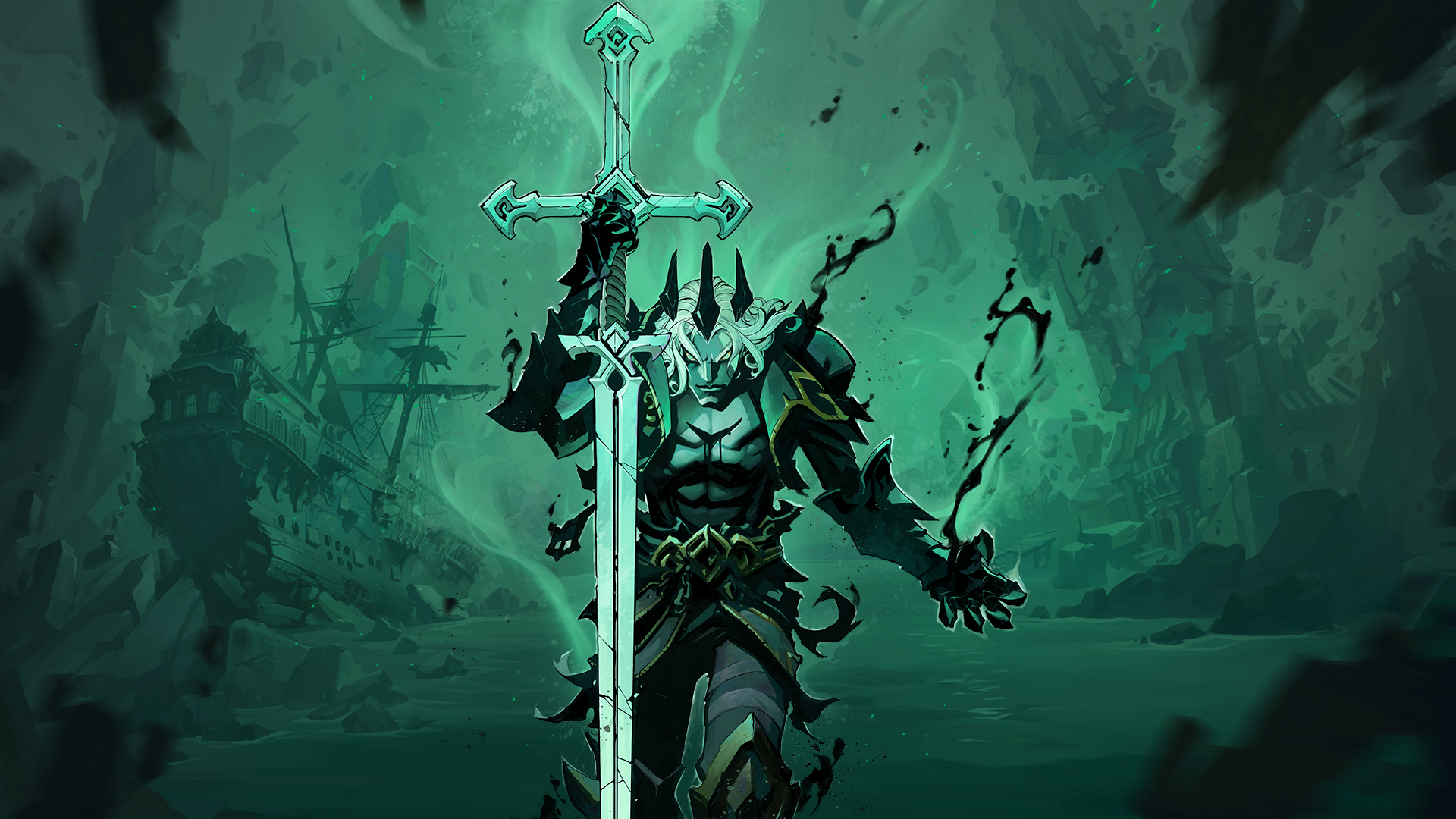 League of Legends‘ Runeterra is a giant place full of weird things and wonderous sights. Sometimes, characters in the lore will find themselves in a place where they might not have wanted to go.

In Riot Forge’s upcoming RPG, Ruined King, players will get to explore a couple of those dark, seedy corners of the world with a handful of their favorite champions. According to Riot, Ruined King will take place in two central places: Bilgewater and the Shadow Isles.

Bilgewater is home to many different characters, with most of them lacking morals to follow. Whether you’re a monster hunter, a member of a dock gang, or a trader from across the world, this port town can be a new beginning for anyone that needs it—but it can easily end a story as well.

The town is lawless, so crime is as abundant as the water that splashes on the docks. Many explosive stories have come from these shores, and many different champions have originated from this place, including Miss Fortune—the Bounty Hunter will be one of the characters featured in Ruined King.

If Bilgewater seems scary already, then the Shadow Isles will probably look even worse. Once a beautiful realm home to an enlightened civilization, these lands were destroyed by a a massive magical catastrophe. Now, the grounds are tainted with dark sorcery, and the air is filled with the Blast Mist, which corrupts everything that it touches.

The Ruined King will give a first-look into some of the scariest regions in League lore, and everyone will get a chance to set sail when the game releases in early 2021.