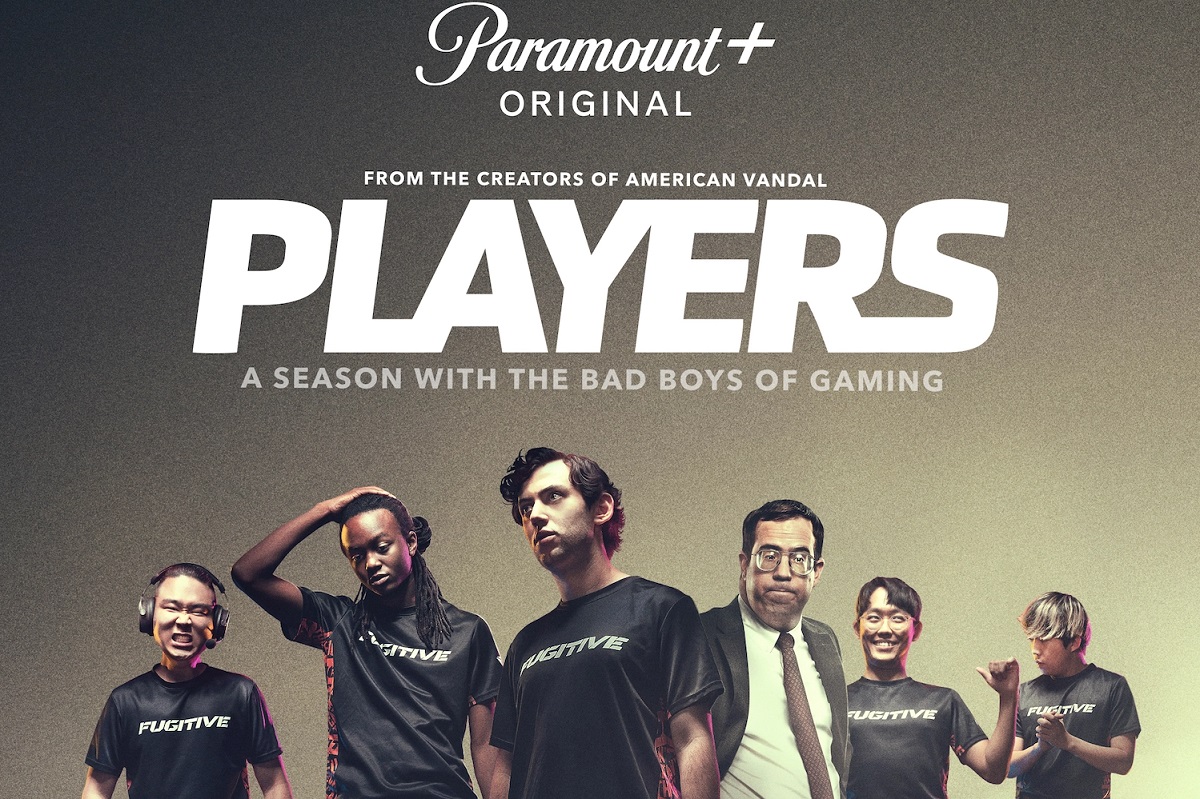 Gamers already know how difficult it’s to master a competitive title and continue to succeed at the top level. Gamers who aim to become professionals spend hours training and make great sacrifices that can often go unnoticed.

While there have been documentaries like Valve’s True Sight and Free to Play, there haven’t been a significant attempt at producing a series that could also draw the attention of casual viewers. Players will make its debut on Paramount Plus and will follow a fictional League of Legends team aiming to win the championship.

When does Players premiere on Paramount Plus?

Players will premiere on June 16. Paramount Plus subscribers will gain access to the first three episodes of the show when it launches, and the rest will roll out weekly, every Thursday.

The series will focus on showcasing all aspects of esports, from its glorious highs to dreadful lows. In general, esports viewers get to spectate the most prestigious events that feature the world’s best players. The journey to get to the top, however, is a story of its own, and fans will be able to get a glimpse of what it’s like in Players.

If you haven’t subscribed to Paramount Plus yet, you can do so here by purchasing one of the two bundles available. Both bundles will give you access to the shows and movies in the service, but the Essential bundle will feature “Limited ads.”