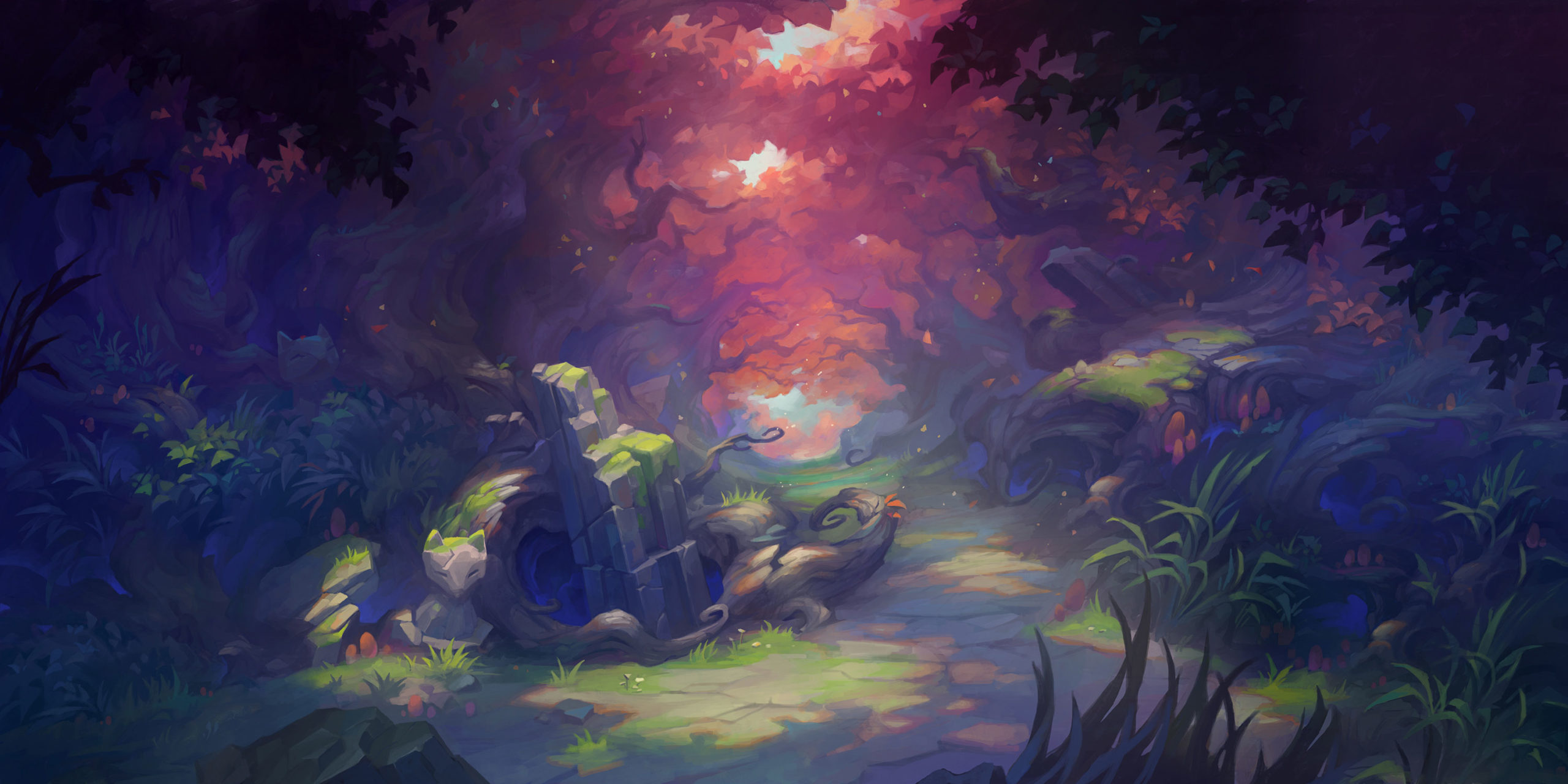 Nexus Blitz is coming back to League of Legends as a temporary game mode this summer, complete with a new and improved look, minor gameplay updates, and some extra balance tweaks.

Nexus Blitz was initially tested as an experimental game mode in 2018. But after its second run and feedback from the community, Riot decided to not make it a permanent mode. Instead, it’s bringing it back as part of a recurring event.

The latest iteration of Nexus Blitz will be set on an Ionian forest map. This is a permanent change and won’t rotate in the future, according to Riot. The new map is bright green, overflowing with wildlife—and it’s more beautiful than ever.

To coincide with this change, events for Nexus Blitz and the rewards that players can earn will be updated. There’s now a long list of events and rewards, each with fun, unique differences. In one such event, players will battle it out in the bot lane and play Protect the Soraka, where only one Soraka can survive.

Similar to other game modes, like ARAM and URF, Nexus Blitz will receive updates throughout the event to keep it fresh and in a state of balance.

Riot has yet to set a date for the return of Nexus Blitz, but fans speculate the event will begin in Patch 10.15’s cycle, which is expected to release on July 22.

Nexus Blitz is a limited-time game mode that lasts approximately 15 minutes. Before entering champion select, players can choose to either lane or jungle. If they pick the jungle role, they’ll automatically be assigned Smite. But if they choose the lane role, Smite can’t be picked. Each player also selects one champion to ban.