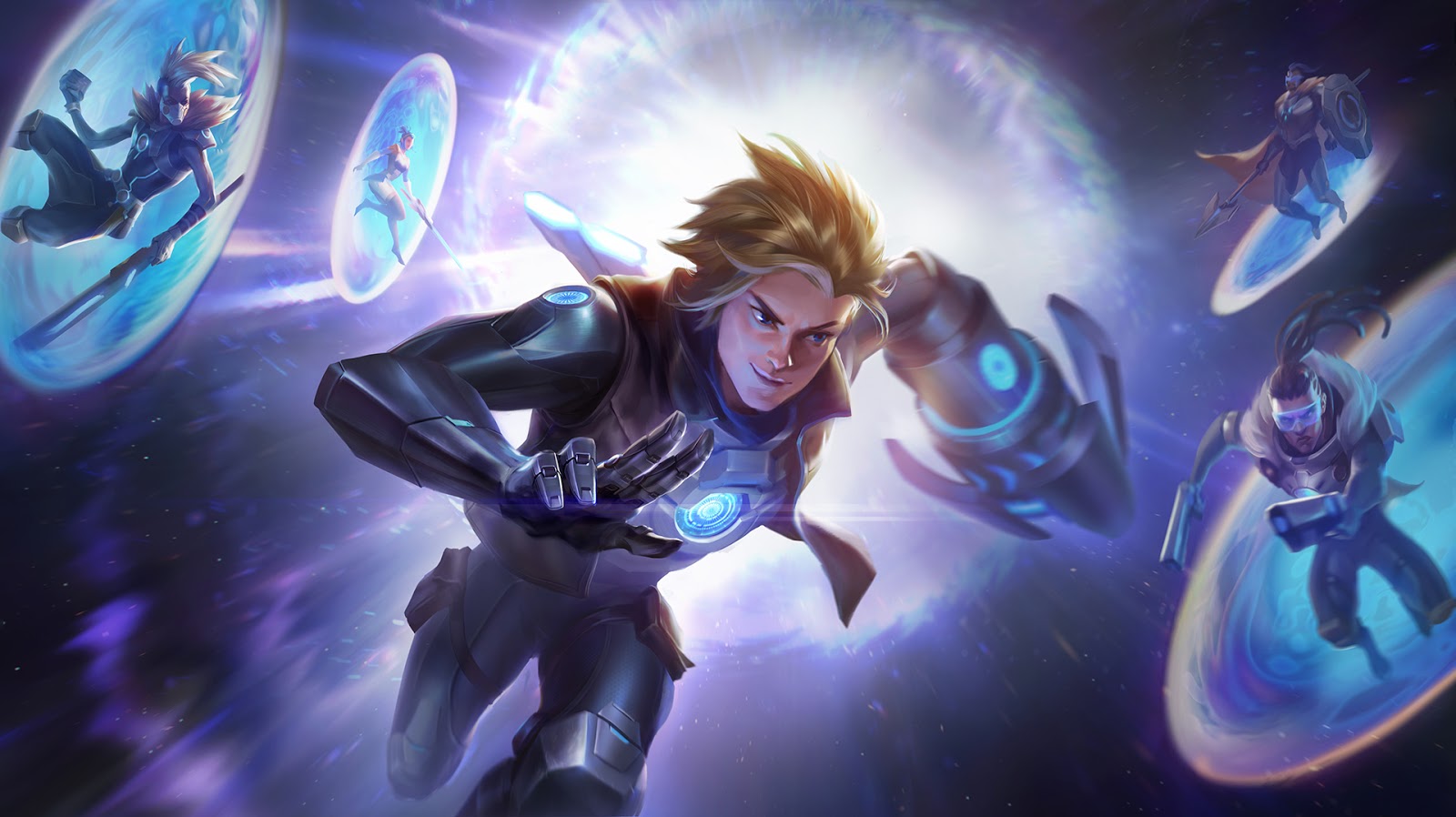 To celebrate the release of a new set of futuristic Pulsefire skins, Riot Games is hosting a limited-time event for League of Legends fans to collect tokens and exclusive rewards.

In a similar fashion to Riot’s 10th-anniversary event last year, players can complete missions to earn tokens on a day-by-day basis. With tokens, fans will have the chance to craft loot items like icons, emotes, and chromas.

The event kicked off on Thursday, May 14 with a line of exclusive event chromas for new and old Pulsefirre skins. As the event progresses, chromas for League’s new Astronaut skins will also be up for grabs.

All players will automatically receive free missions by simply playing League. But more can be unlocked by purchasing the Pulsefire pass for 1,650 RP (around $25). The pass unlocks 200 Pulsefire Tokens, four Pulsefire Orbs, and a set of bonus token missions.

Players can spend their hard-earned currency in the shop in the client’s Hextech Crafting tab. The full set of missions and rewards can be found here.

When does the Pulsefire event come to a close?

The Pulsefire event lasts for one month. This is similar to previous Riot-hosted events. The event kicked off on May 14 at 3pm CT and will end on June 15. After this point, missions will no longer be available to complete. But players will be able to spend their tokens until June 30.