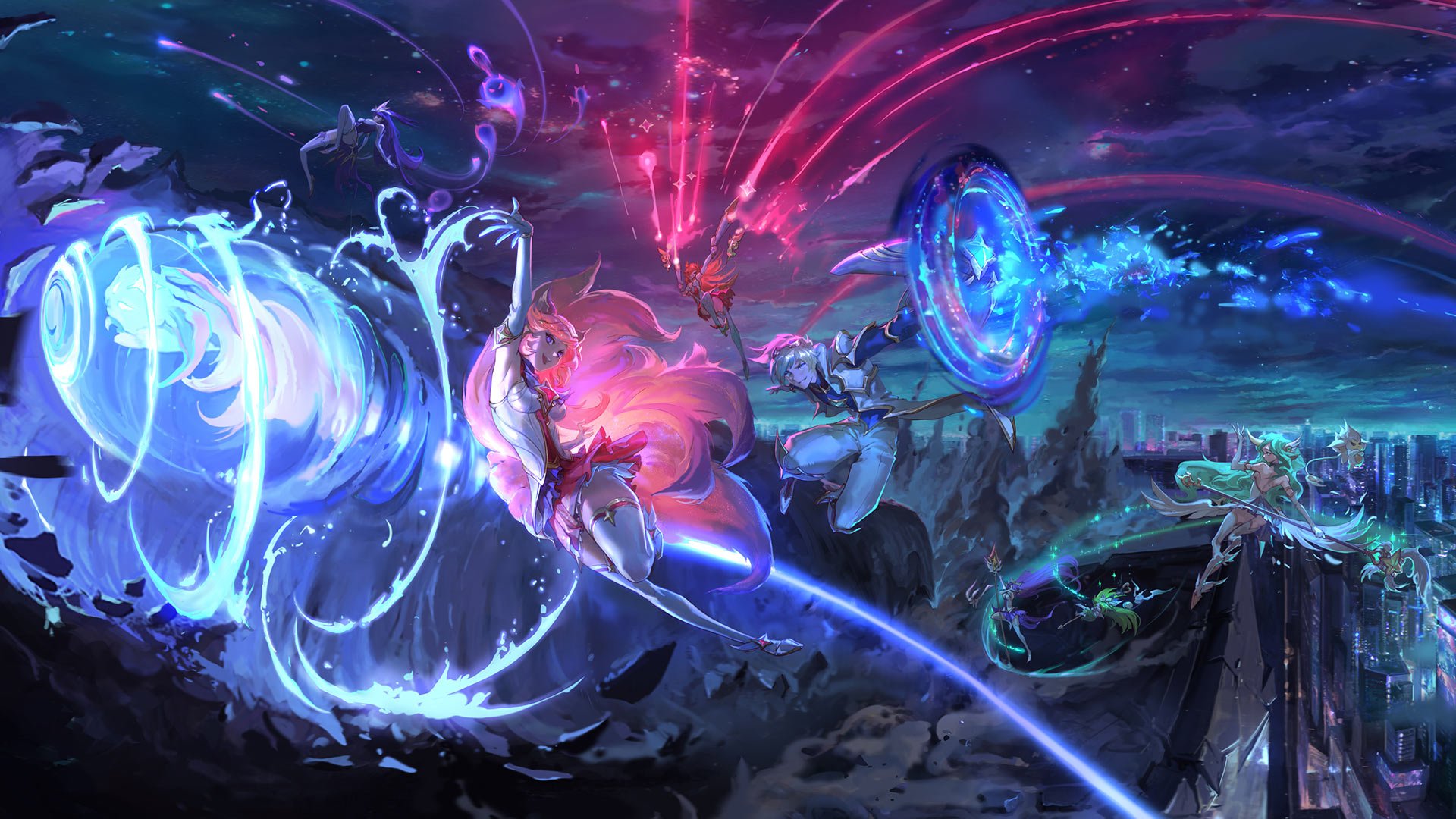 Get ready to shine bright, League of Legends fans. Riot Games is bringing summoners back to the city of Valoran with a new Star Guardian event for the summer.

In a new trailer, Riot gave a glimpse into some of the visuals fans could expect to see, including some Easter eggs pertaining to some of the members of the group. It was an impressive display from the animation team, who has fans clamoring for another animated series after showing off their capability to create beautiful aesthetics through modern anime art styles.

The title card of the trailer shows logos for League, Wild Rift, and Legends of Runeterra, which should mean that the event will take place for each title. But when should Star Guardian enthusiasts expect a return to Valoran City?

Riot has confirmed in the trailer that the new Star Guardian event will start next month on Thursday, July 14. If this Star Guardian event follows the same general formula as others, then League fans should also expect a plethora of different things like new quests and reward lines to grind through, along with an event pass available.

Additionally, the event will possibly last for about a month, similar to other summer events of the past like the Spirit Blossom 2020. We will be getting more information about the event next week, so get your magical wands ready and look towards the night sky in preparation for the stars.