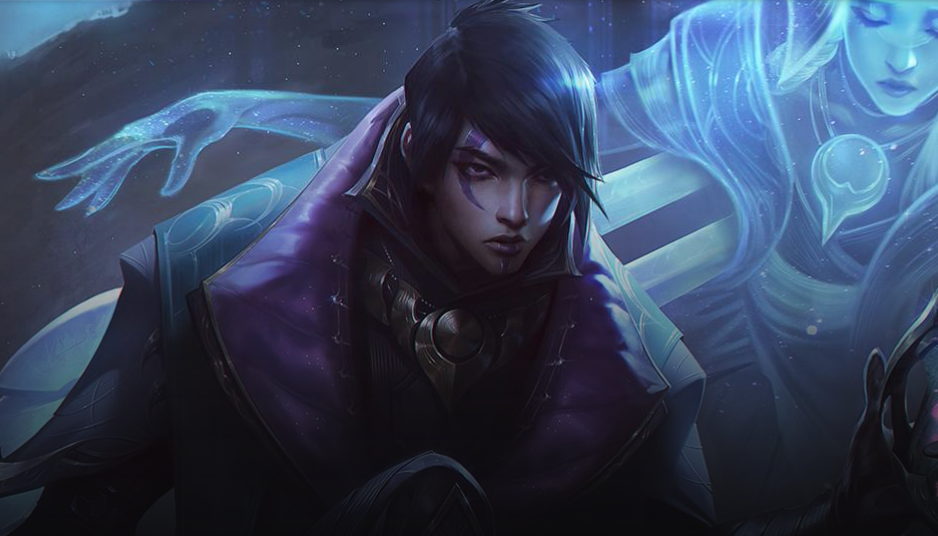 Each League of Legends match plays out differently than the one before it. The champions in a match and the players’ play style are two of the main factors that make League a unique experience. They aren’t the only aspects that keep players coming back for more, however.

The in-game progression system allows players to level up their accounts, rewarding them with various rewards and borders in the meantime. After each League match, you’ll earn XP that’ll count toward your next account level.

Leveling up your account is relatively harder than leveling up your champion in a League match. If you’re in a rush, you can consider purchasing XP boosters from the in-game shop, which significantly increases the overall XP you’ll receive from each match.

Though the level cap was 30 back in 2018, Riot decided to get rid of it to allow for further progression. Without a level cap in sight, some League players have been battling it out to have the honor of owning the account with the highest level.

The race between Nolife Fynn and Toucan Celeste was close but the Fynn started to open the gap between their competitors. As of May 2021, Nolife Fynn is sitting at level 3059 while his closest rival, Toucan Celeste, is at level 2428. You can check out their current progress here.

What is the highest champion Mastery level in League?

Aside from increasing your account level, you’ll also be able to increase your champion Mastery level for all the champions. Every time you play with a champion, you’ll also earn Mastery progress based on your performance.

As you continue to increase your Mastery level with a champion, you’ll unlock symbols and even special emotes. The Mastery level for each champion caps out at seven, but the progress slightly changes after level hitting level five.

Up until the fifth level, you’ll be unlocking all the Mastery tiers automatically as you continue to play more games. After the fifth tier, however, you’ll only be able to unlock the remaining level with Hextech Crafting.

What is the maximum level for champions in a League match?

Unlike your account, your champion of choice will have a level cap in matches. Apart from the Ultra Rapid Fire game mode and any future exceptions, the level cap is set to 18 in most game modes.

How to level up fast in League of Legends

While the grind to level 30 will be full of learning experiences when you’re new to the game, it may get a little boring if it isn’t your first rodeo. Players who are looking to create alt accounts to smurf will usually want to get to level 30 as quickly as possible.

Winning, for example, is one of the best ways to ensure that you get the most amount of XP possible for your efforts. It’s not a guaranteed method, though, and tryharding in each match can get exhausting. If you have limited time to play League, focusing on securing the first win of the day will maximize your XP gain in the long run.

Regardless of winning or losing, having an XP boost should save you a lot of time while you’re on your way to level 30. If there’s an event going on, or there are seasonal quests, make sure to check out the mission page. Most of the quests award players with cosmetic items and seasonal in-game currencies, but there have been quests that reward players with decent amounts of XP in the past.

If you’re looking to take the winning route to maximize your XP, teaming up with your friends can be an excellent way to increase your odds of winning. You’ll have better coordination and teamwork. Once this is combined with the XP boosts available in the shop, you may find yourself hitting level 30 without realizing what even happened.

Playing versus bots can be faster, but the amount of XP you’ll receive from bot matches will be less than regular ones.

What is the highest rank in League of Legends?

Ranks and levels are different from each other. While your account level will represent how long you’ve been playing League, your seasonal rank will be showcasing how good you’ve been performing throughout that respective season.

As of now, there are nine different rank tiers in League. The highest-ranked tier in League is called Challenger, and it works slightly different than the other ranked tiers. While you’ll be able to promote to upper tiers by completing your provisional matches, the Challenger tier has a limited number of spots available.

In most regions, only 200 to 300 players are welcomed into the tier, and the worst-performing Challenger players get replaced by the top performers from the Grandmaster tier. While it’s an excellent way to ignite the competition in the higher ranks, it also means that Challenger players are generally required to play at least a couple of games a day to ensure they maintain their Challenger status.

As you move up the ranked ladder, you’ll also unlock borders that represent your current ranked tier which you can use instead of the prestige borders you’ll receive from increasing your account level.