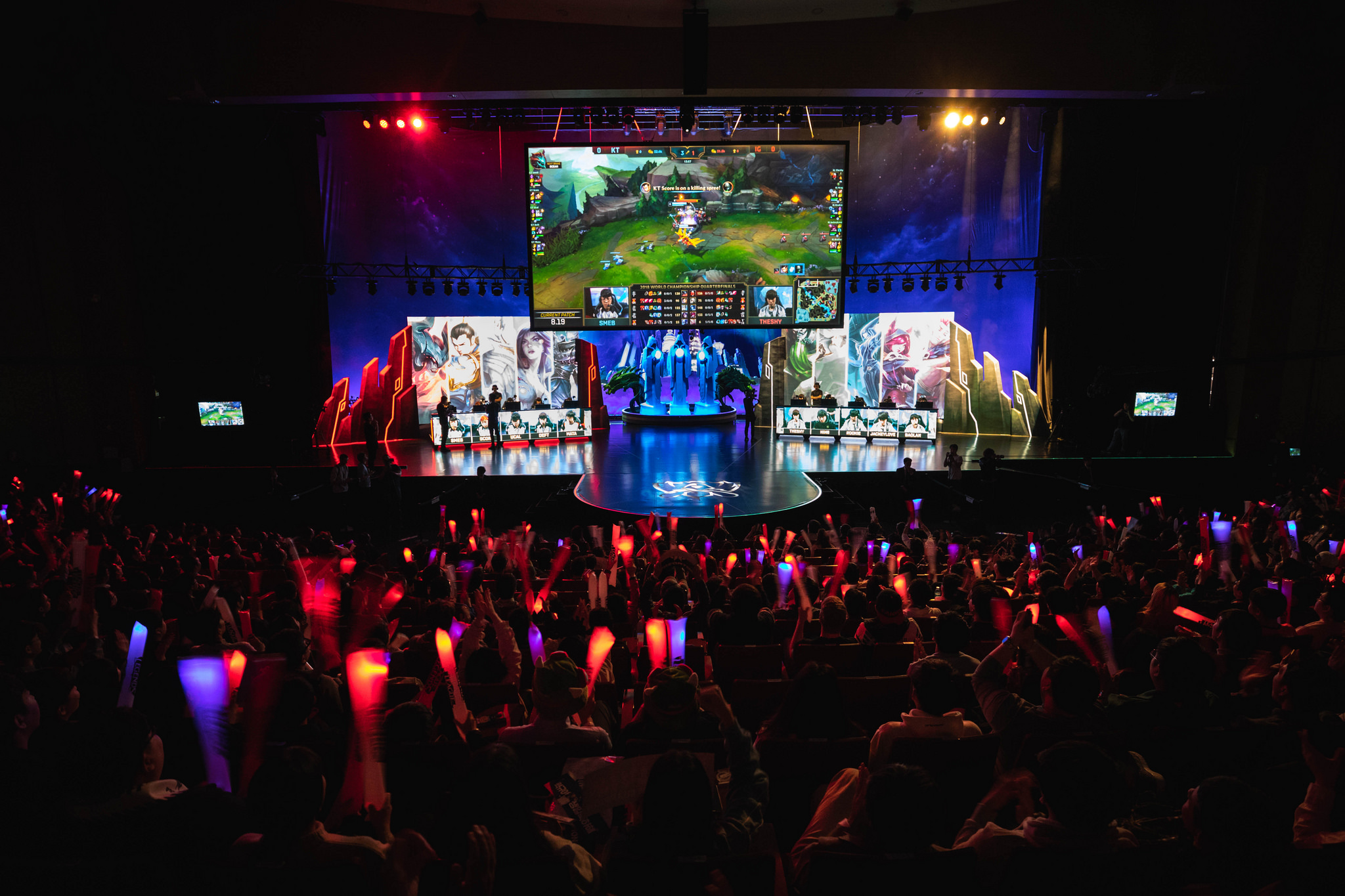 It’s been nearly a week since the shocking quarterfinals stage at the 2018 League of Legends World Championship. We’ve had several days to digest the fact that three LCS teams are in the semifinals and no Korean team is alive. But we’ll admit: It’s still a bit hard to believe that’s true.

But that’s what happened. Change is coming to the established hierarchy of professional League of Legends, and it’s being driven by the four teams that are left. With a few days to breathe, they’re now in a desperate race against each other to be the first team to innovate further and push their way to the final.

So what have we’ve learned so far this year that’s been different from past years? And what lessons can the four semifinalists take into this weekend’s matchups? We took a look at four key lessons that proved crucial to how we got here.

Without a doubt, the teams that trusted in themselves won last week. That trust can manifest itself in many ways. Like how a mid laner trusts that his jungler and support will have his back when he’s struggling, like Fnatic’s Rasmus “Caps” Winther was able to do. Or how G2 trusted in their 1-3-1 split push strategy while Royal Never Give Up’s belief dried, which led to one of the biggest upsets in the history of League of Legends.

That trust can even come from unexpected sources, like how Cloud9 suddenly discovered that they’re best with jungler Dennis “Svenskeren” Johnsen in the lineup, leading to one of the best storylines at Worlds this year. They trusted his read of the map and how he would trade one side for another to help the team snowball out of control.

Trust is a powerful thing. It motivates players to be better, to achieve results they never thought possible. It turns into a belief that’s strong enough to carry a region. It’s the foundation of everything the remaining four teams represent.

At its deepest level, trust allows teams and players to change. It gives room for someone to say, “I was wrong,” which is important, because everybody’s wrong at some point. Teams with trust understand that and are prepared to shift course suddenly and with complete confidence in each other.

The two teams that suffered the worst upset losses last weekend, KT Rolster of the LCK and RNG of the LPL, both suffered from extreme stubborness. RNG refused to abandon their bot-lane Lucian strategy that put everything on star ADC Jian “Uzi” Zi-hao. Uzi is one of the best players in the game’s history. But for over a year, RNG had been developing a roster deep and strategically flexible enough to survive even when Uzi isn’t playing. That was supposed to be their strength this year. Instead, when push came to shove, RNG went back to the same Uzi-centric strategies that have failed them in the past.

KT also erred in their approach to the bot lane meta. They stubbornly stuck with Kai’Sa for Kim “Deft” Hyuk-kyu, despite the fact that she’s is not one of his best champions. By the time they switched things up, it was too late—IG already won two games, which meant that any KT mistake would result in their elimination. That mistake came in the penultimate fifth game when IG’s Xayah, which kt were unable to match the whole series, popped off and ended the series.

One of the more interesting aspects of the KT vs. IG series was the fact that IG were on red side for the entire affair. A team’s red side win rate has long been a barometer for how good they really are. RNG and Afreeca Freecs badly fumbled red side drafts in the quarterfinals and paid dearly for it.

The best teams in the World know that, despite a lower win rate than blue side, red side actually has huge advantages when properly used. If the red side team bans carefully, they can save two power picks for the second and third spots in the draft while giving up only one pick—the first one—to the blue side team. And red side teams can counter-pick at will, again assuming that the draft is executed properly.

IG did execute against KT. They counter-picked the solo lanes ruthlessly and got pretty much whatever they wanted. They realized the power of Xayah given KT’s insistence on running hybrid Kai’Sa with an engage comp. They trusted that their red-side strategy would work while KT floundered on the blue side, winning a couple games with better solo lane matchups before losing because they lost their nerve in game five.

The gap is shrinking

For years, we’ve been able to trust Korean teams to not lose their nerve in situations like this. We’ve been treated to performances by the likes of SK Telecom T1, who sometimes overcame tremendous odds to put forth winning performances. Even as SKT were losing last seasons’ final to Samsung Galaxy, we didn’t quite believe they’d lost until the confetti started pouring.

But to say that kt and RNG choked does not do justice to what happened last weekend. They were simple outplayed. G2 got strong performances across the roster and they simply spanked RNG in the final game. Cloud9 eviscerated Afreeca with sharp jungling and superb play from their rookie support and top laner.

League pundits have debated for years whether the gap between Korean teams and the rest of the world is widening or shrinking. Some years, like 2016, it feels like the gap is a gulf. Other years, like last year, you can feel the teams getting closer together.

Now? The gap might as well be gone. The Korean teams simply make too many mistakes at an individual and team level to be automatically considered the best in the world. And no longer are Western and Chinese teams bringing big talent deficits into the quarterfinals. All of the players left can seriously play. Some are more consistent than others, but on the right day, with the right amount of trust and belief, any of them can win the World Championship. And that’s the number one thing we’ve learned this year: That anyone can win Worlds.