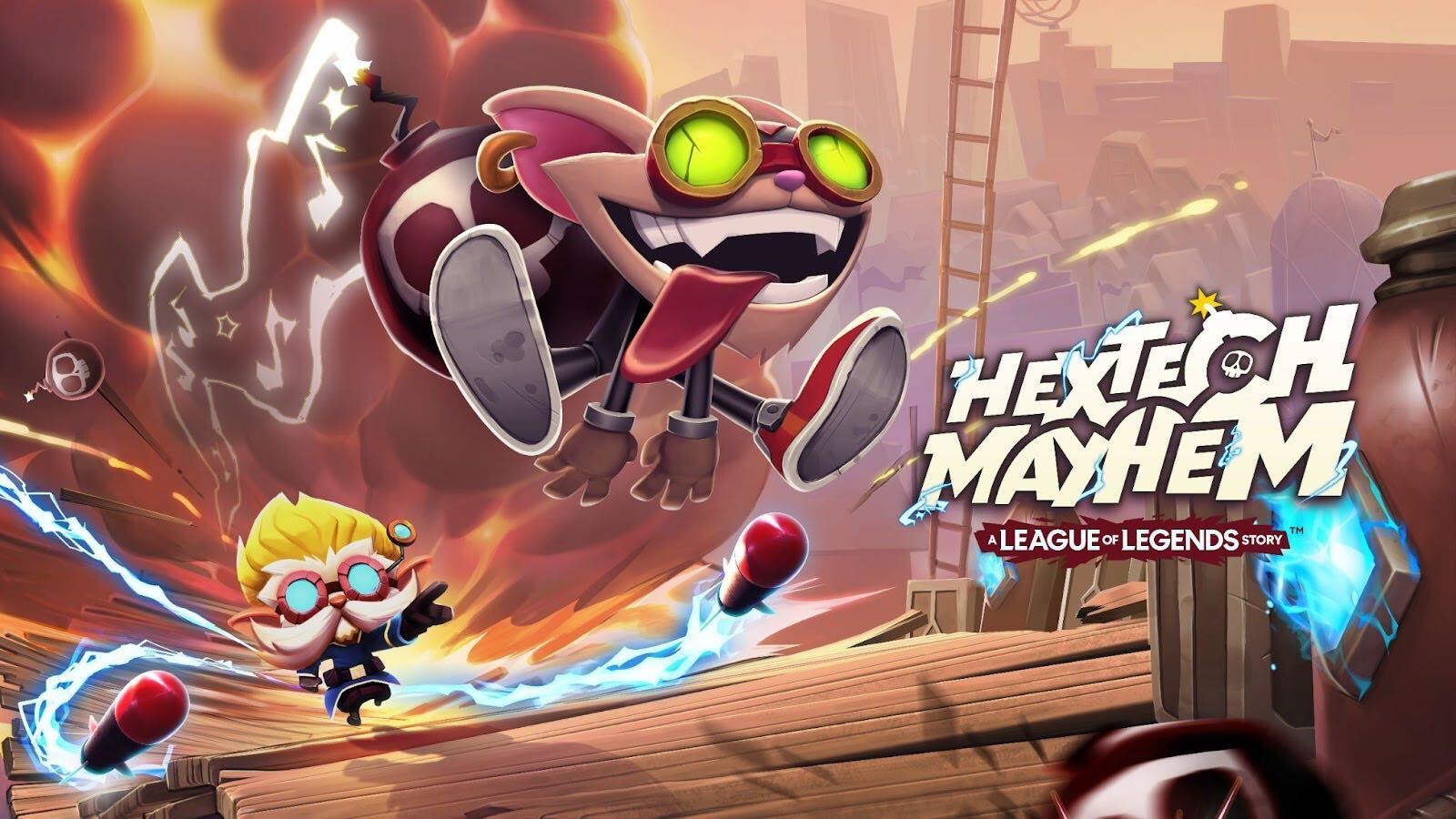 In 2020, Riot shifted from being the League of Legends company to the “bunch of games” publisher—and that’s never been truer than it is today.

The latest game to join Riot’s ever-expanding list is Hextech Mayhem, a new rhythm runner developed by Choice Provisions, the creators of the BIT.TRIP series. Set in the League universe, the game features the iconic champion Ziggs.

In a similar fashion to the classic BIT.TRIP, players can perform “bomb jumps” and “bomb-attacks” to the beat of a jamming soundtrack, avoid obstacles, disarm enemies, and light fuses for explosive chain reactions in Hextech Mayhem.

What platforms will the game be available on?

Hextech Mayhem is available for pre-order on Nintendo Switch and PC, via Steam, GOG.com, and the Epic Games Store, according to Riot. It will also be available soon via the Netflix mobile app as part of a Netflix membership with no extra fees or in-app purchases. It appears that, at least for now, the game won’t be available on PlayStation or Xbox.

More details about Hextech Mayhem will be revealed on Nov. 16 during a Riot Forge video showcase.